Pokemon Legends: Arceus brings a lot of missions, requests, and endeavors to tackle in the lands of Hisui. As a member of the Galaxy Team, you will uncover the many mysteries in this place, while capturing a vast amount of pokemon, both classic and new ones.

After finishing the main story of the game, you will be recruited by Volo to uncover the mysteries behind the many Plates across Hisui, which will make you face several legendary pokemon to obtain the remaining ones. Aided by Mistress Cogita, this endeavor will take you across the region of Hisui and overcome several challenges, like battling the legendary pokemon Heatran, Cresselia, and Regigigas.

How To Catch Heatran 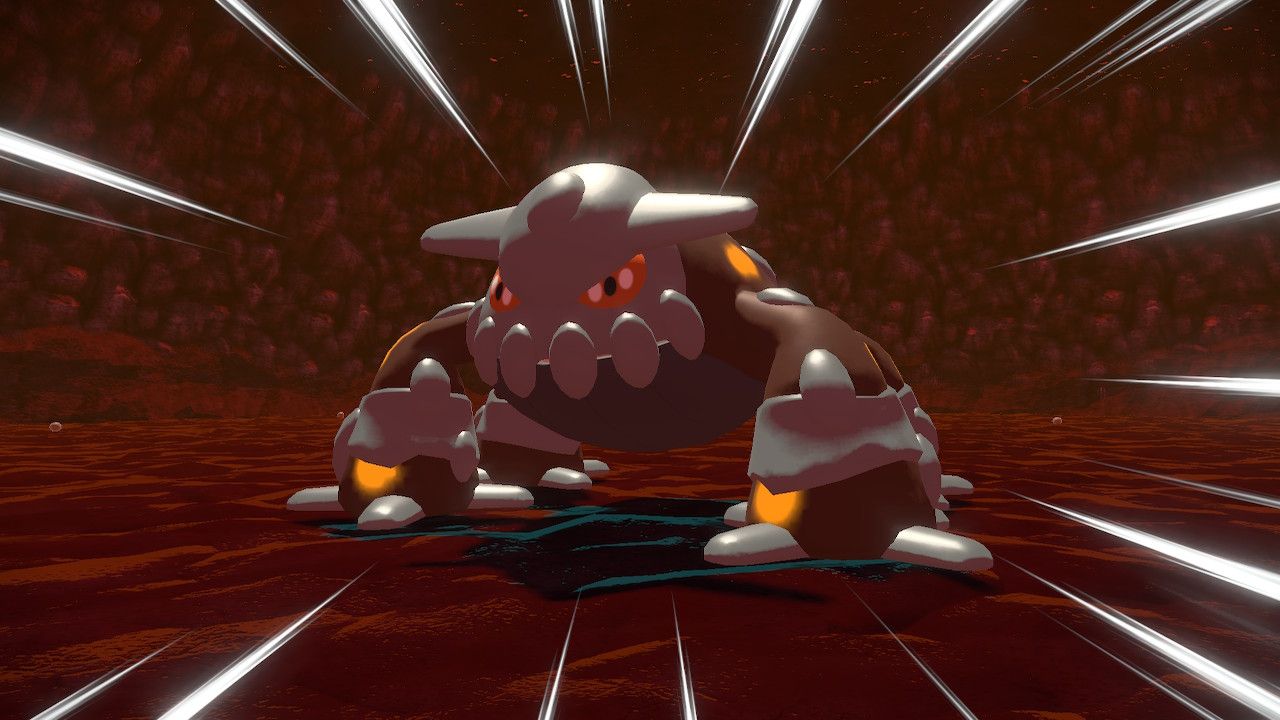 Once you obtained the main quest "The Plate of Firespit Island", you must go to the Lava Dome Arena in this area, next to where you fought the frenzied Noble Arcanine. Once you're inside you will notice Heatran ready to fight you, and several mud balls across the floor. The idea is simple, you must hit Heatran enough times to stun it, which will create an opening so you can send a pokemon to battle, and hopefully catch it.

Heatran is a Fire/Steel-type pokemon that can inflict serious damage at level 70 with access to moves like Iron Head, Crunch, Earth Power, and Magma Storm, so be well prepared and bring some Ground, Fighting, and Water-type pokemon if you want to inflict extra damage to this massive beast.

How To Catch Cresselia 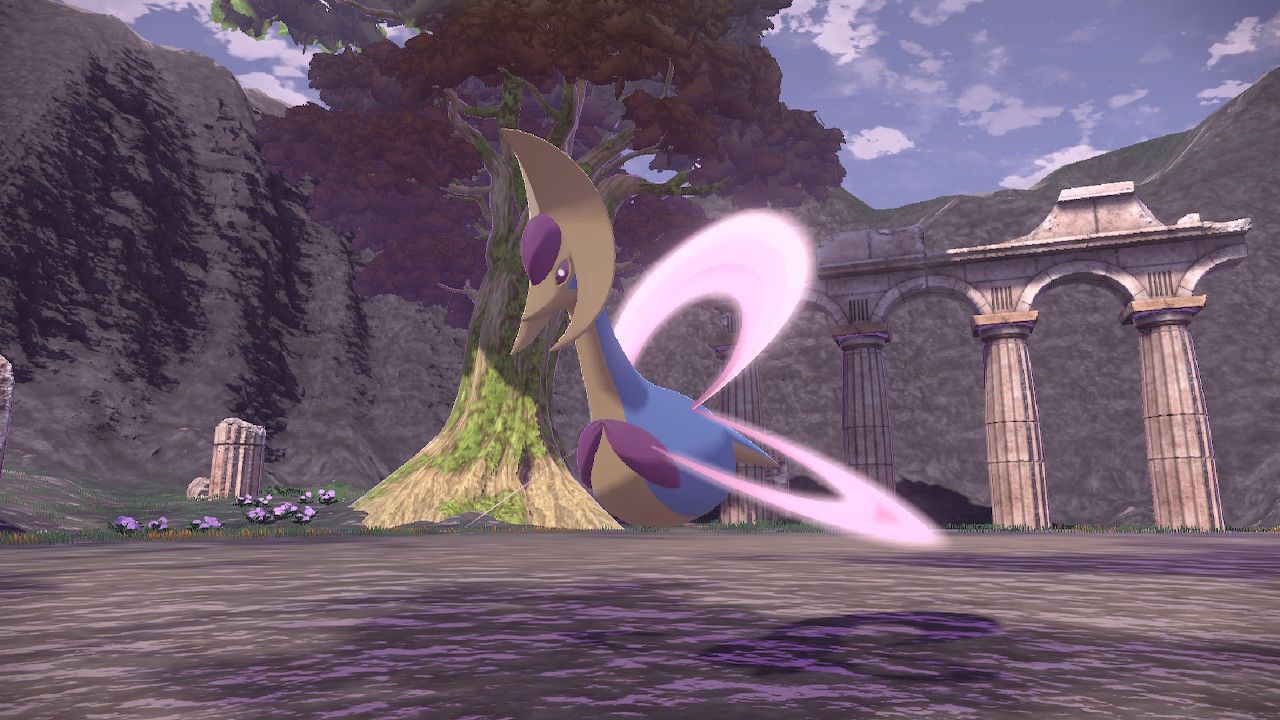 Once you obtained the main quest "The Plate of Moonview Arena", you must head to that place in search of this fleeting legendary. While this time she won't escape and roam around the region like in previous games, she will be somewhat hard to challenge because as soon as you arrive at the arena you will get confused, which will invert the movement controls for a while. However, if you're persistent you should be able to tear down the barrier protecting Cresselia and challenge her to a battle.

This Psychic pokemon will be hard to beat since attack moves like Psychic and Moonblast are incredibly powerful, and Lunar Blessing and Recover will both help her regain her HP, which can make the battle last for too long. However, be well equipped with Dark, Ghost, and Bug-type pokemon, and you should find no problems bringing her HP down quickly.

How To Catch Regigigas 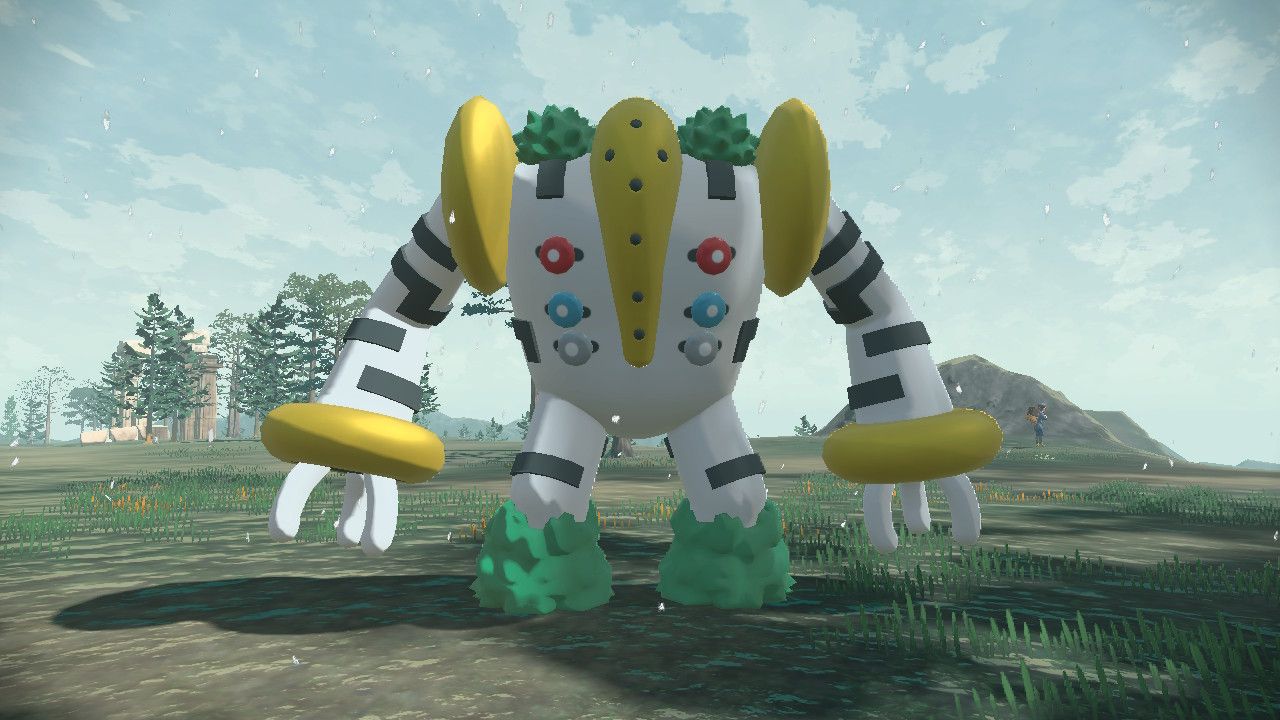 Once you obtained the main quest "The Plate of Snowpoint Temple", you must head to the aforementioned place in search of this legendary titan. Once you arrive at the temple, head to the path at the right of the stairs instead of taking them, and you should find a door. Now, this door requires you to have the Iron Plate, obtainable after catching Heatran, the Icicle Plate, which you get after defeating the frenzied Avalugg, and last, the Stone Plate, rewarded by defeating Alpha Vespiquen in the Grueling Grove during the main mission "The Researcher of Myths".

After you open the secret door using the three plates, you will have access to the subterranean arena where Regigigas will be waiting for you. Keep in mind that this pokemon it's at level 70, with access to powerful moves such as Zen Headbutt, Iron Head, Crush Grip, and Giga Impact, so be well prepared and bring some Fighting-type pokemon to inflict good damage, enough for you to catch it.

Valheim: How To Tame A Boar

Elden Ring: How To Defeat The Abductor Virgins

Treat Yo Self To A Giant Mountain Dew Body Pillow, Because You're Worth It