Another Pokémon mobile game is about to bite the dust, as Pokémon Rumble Rush will be ending its service in July.

The Pokémon franchise seems like a fit for mobile gaming, considering that the mainline games appeared on handheld consoles until the release of Pokémon Sword & Shield on the Nintendo Switch. The success of Pokémon GO seemed to prove that Pokémon was destined for the mobile gaming format, as it has made billions of dollars in profit since launch. The Pokémon Company has been unable to emulate the success of Pokémon GO with other mobile titles, as none of them have captured the public’s imagination in the same way, with Pokémon Masters launching in an incomplete state and Pokémon Duel ending its service in 2019. 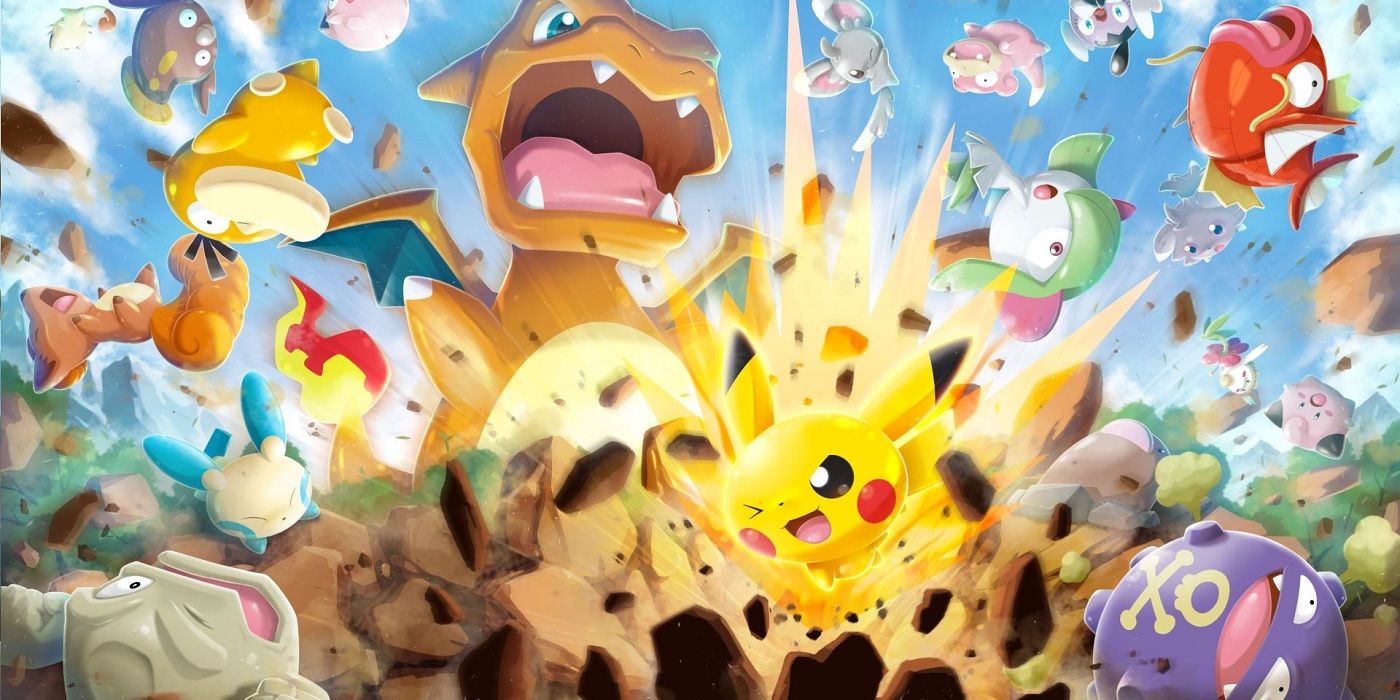 There are still events planned for the game running up to its closure. There will be a Greninja and the Wonders of Kalos event that will run from May 6 to May 27. There are also two Battle Royale events coming up, with the Shaymin Cup running from April 22 to May 6 and the Zygarde Cup, which will run from May 13 to May 27. There will also be more Pokémon added to the game in an update that’s planned to launch on May 27.

The Pokémon Company tried to turn the Pokémon Rumble franchise into a big hit and a mobile game seemed like the perfect continuation for the franchise. The mobile gaming market is incredibly bloated as it is and it seems that the faces of popular Pokémon aren’t enough on their own to make people invested in a game. It remains to be seen whether there will be more Pokémon mobile games in the future and whether the developers will take a new approach in their design.