Not many people truly understand how important user interfaces are to games, websites, and computer software. When something has good UI, it is almost impossible to see, but a bad UI sticks out like a sore thumb. Even with their incredibly passionate fanbase, Pokémon often suffers from poorly designed interfaces.

Luckily, the lead UI/UX designer for Detective Pikachu, Dave Gibson, is aware of the issues surrounding clunky menus and unnecessary button presses that plagued previous entries. Dave took to Twitter, asking fans for feedback regarding small features and mechanics that get on their nerves.

Fans of the series were more than happy to respond, as Dave received more than 1,700 individual pieces of feedback that he is currently sorting through and analyzing. While some of this feedback will certainly be helpful to the development of future titles, it seems that not everybody understood the initial question.

Reading through the replies to the tweet, it is clear that some fans took this as an opportunity to criticize aspects of the games that have nothing to do with user experience. Several players complained about the poor online experience, Sword and Shield’s introduction of dynamaxing, and a desire for longer battle timers during online play. While all of these are legitimate criticisms, they do not have anything to do with the game’s UI. 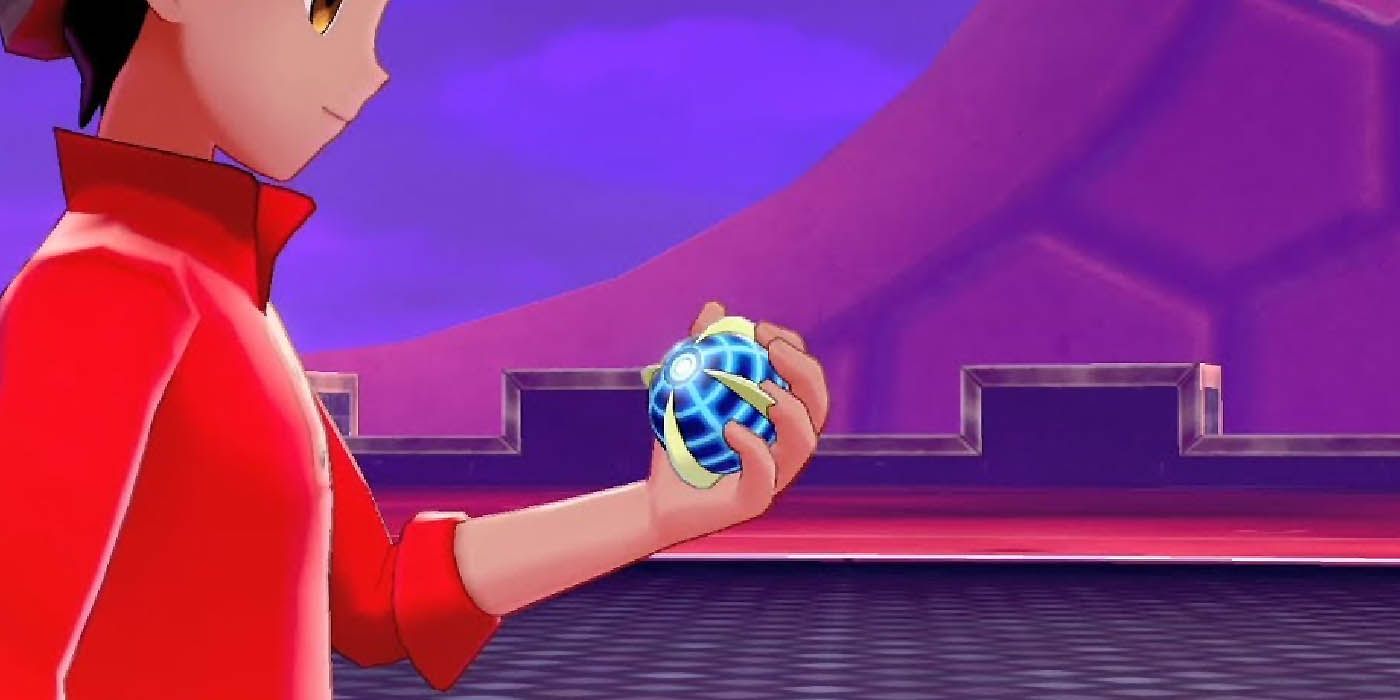 There was, however, a lot of good feedback that Dave received. Some fans talked about the lack of an in-game turn timer, which would help players more easily determine when the effects of certain Pokémon abilities or stat changes will trigger. There were a few comments discussing how status effects can often drastically slow down the momentum of a battle. Text boxes and repeated animations add up over time, and could be displayed all at once instead of one at a time.

It isn’t very common for game companies, especially Nintendo, to reach out to fans in this manner. Nintendo has historically been considered to be more close-minded when it comes to developing their games, sticking to what has traditionally worked for them and not deviating too much from their formula. Taking steps to be more inclusive to fan feedback is definitely a step in the right direction.

Dave is thankful for the amount of feedback he received, and is starting to sort users’ feedback for future development.