Prince of Persia: The Sands of Time Remake has been indefinitely delayed by Ubisoft. The title was originally scheduled to release next month.

“Since announcing Prince of Persia: The Sands of Time Remake in September, we saw an outpouring of feedback from you on this beloved franchise,” reads a statement from the dev team. “It is your passion and support that is driving our development teams to make the best game possible. With that said, we have made the decision to shift the release date for Prince of Persia: The Sands of Time Remake to a later date. This extra development time will enable our teams to deliver a remake that feels fresh while reaming faithful to the original.”

This isn’t the first delay to strike the highly anticipated game. Last year, Ubisoft pushed the game from a January to a March release date, citing development issues caused by the ongoing pandemic.

The remake was first announced in September, although the graphics in its reveal trailer left a lot to be desired. It’s unclear what exactly the latest delay is intended to fix – but we’re sure many fans are hoping Ubisoft takes time to rework the dated visual effects.

Prince of Persia: The Sands of Time Remake no longer has a release date.

NEXT: Resident Evil Reboot Movie Is Officially Coming Out In September 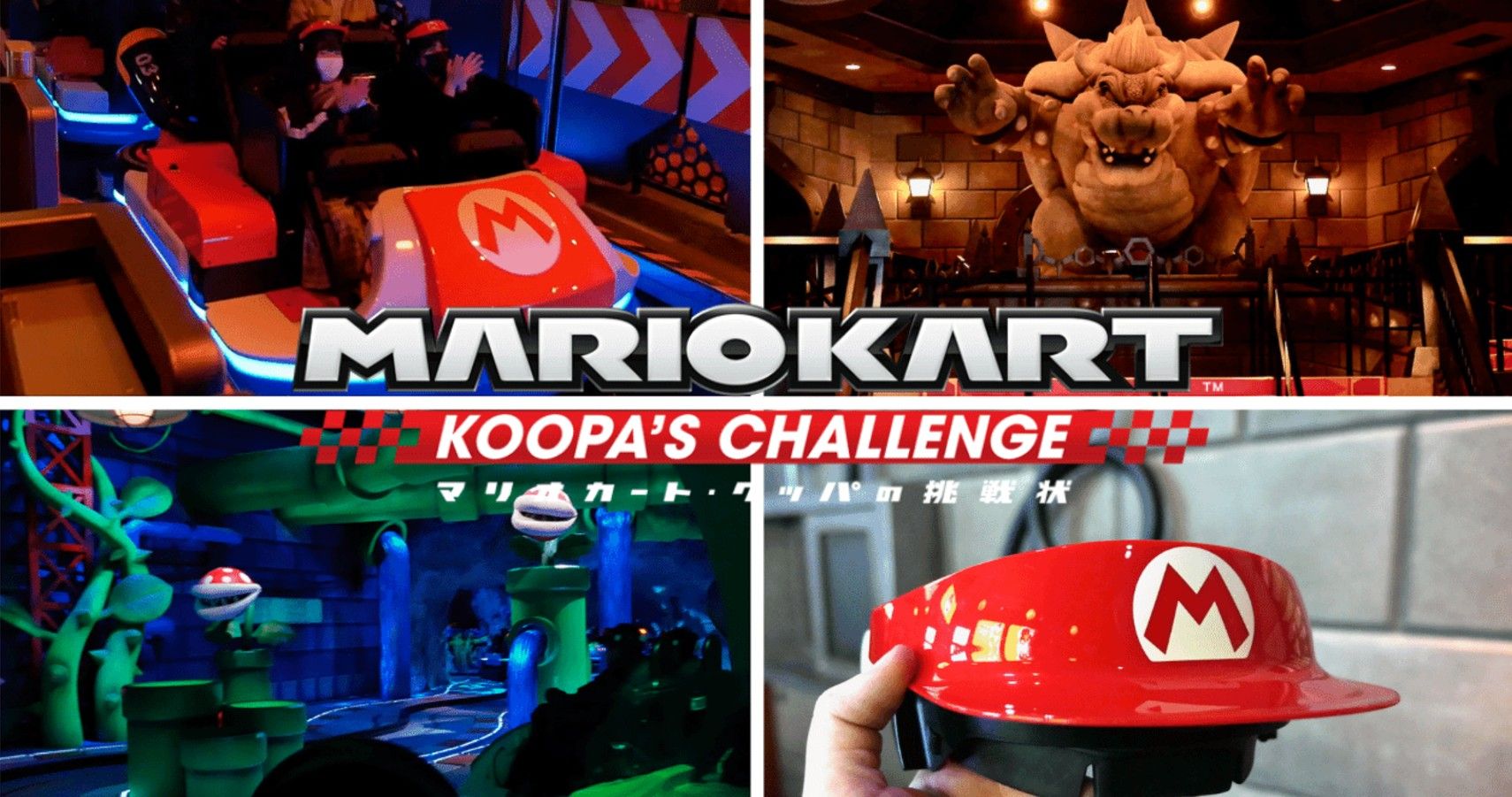