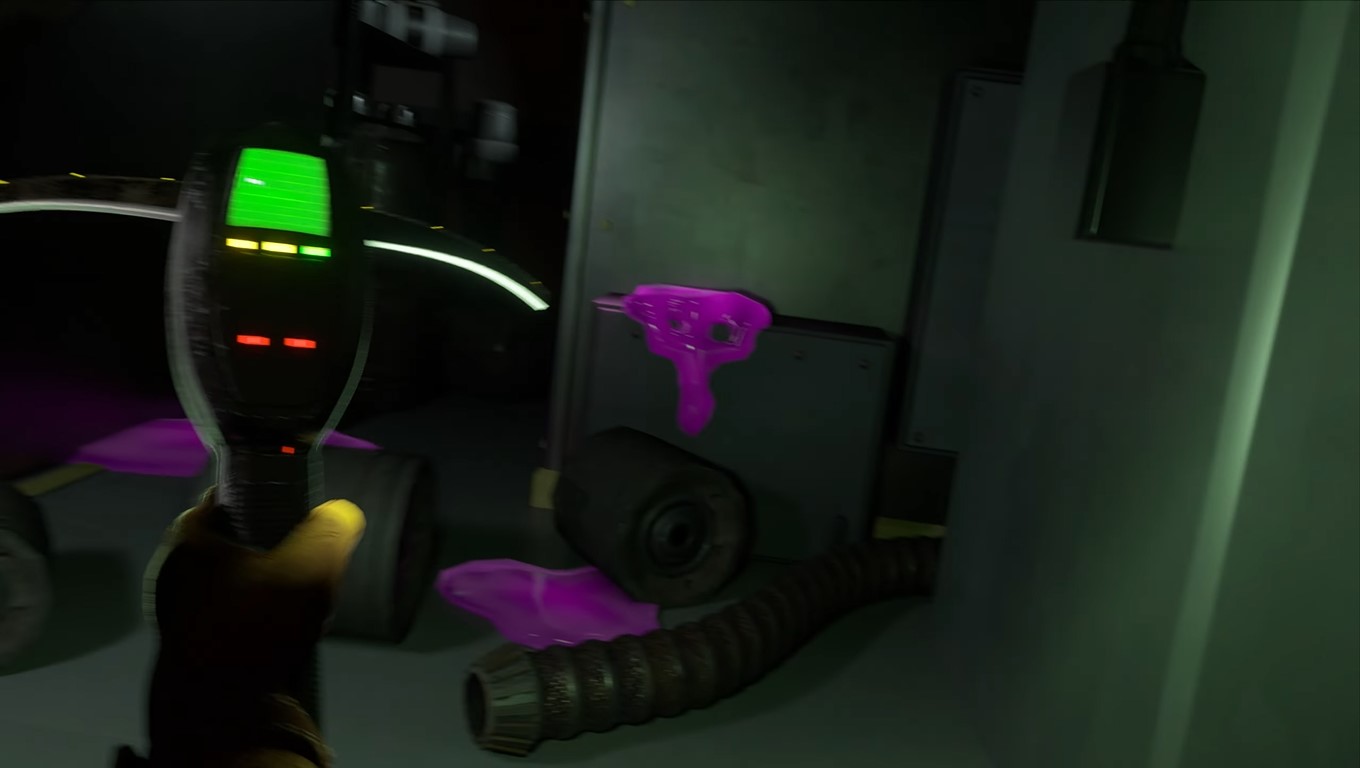 Oculus Quest looks to be having a busy year, with Moss: Book 2, Cities: VR, and Red Matter 2 all featuring in a busy new preview event.

It’s always difficult to demonstrate VR games, because no matter how good the trailers or on-stage demonstrations seem it’s nothing compared to actually experiencing the games yourself.

The one for Oculus Quest (now Meta Quest) on Wednesday evening fared pretty well though, with a brisk 27 minute presentation that highlighted a host of new games, almost all of which are due out this year.

The headliner was Among Us VR, whose developers we spoke to before the official announcement, but there was also a brand new Ghostbusters game, introduced by no less than Mark Zuckerberg.

The Ghostbusters game will be playable in both single-player and co-op, with the story basing you in San Francisco. There weren’t any more details than that, but the concept seemed well suited to VR and may even be the first Ghostbusters game that’s actually scary.

The Walking Dead: Saints & Sinners – Chapter 2: Retribution was one of the other big announcements, with the original game being one of the Quest 2’s most successful games so far. There weren’t many details though, beyond there being fewer resources and more zombies.

Even more successful than The Walking Dead is Resident Evil 4 which, deservedly, is the fastest-selling game ever for the headset. As such it’s getting a free update that adds The Mercenaries mode, including a number of challenges that unlock things like big head mode and new weapons for the main story mode.

The update is available right now and if you don’t have the game yet there’s also a sale on for a number of titles, to commemorate the showcase.

Other very welcome news includes the fact that Moss: Book 2 will be released this summer on Quest 2. Which is a relief as the game is excellent but seems to have underperformed on PlayStation VR, no doubt because most PlayStation fans are waiting for the new PlayStation VR2 headset.

Also of note is Bonelab from Stress Level Zero, the follow up to Boneworks. The combat simulation boasts highly realistic physics and a very malleable game world, that includes support for fan-made mods.

City builder Cities: VR is perhaps the only game that made the system’s lack of power obvious, but as an exclusive it’s still quite a coup and the scale seems very impressive.

Finally, there were promises of a new Electronic Mixtape for Beat Saber, featuring the likes of Deadmau5, Marshmello, and Pendulum, plus action role-player RUINSMAGUS from Japanese studio CharacterBank.

We advise you to watch the whole presentation as almost everything looked good and it’s clear Meta is going to keep pumping more and more money into their VR products, even if the showcase did admit that the nebulous Metaverse would take five to 10 years to come to fruition.

Amphibia More Than Delivered With All In, It Set A New Benchmark

Gordon Ramsay Receives Tons of Critics After He Fired 500 Employees