Rare Pokémon cards are the new comic books, with originals now starting to sell for ridiculously high prices. A rare Blastoise card has been sold for $360,000 and the reason it fetched such a high price is because it is one of the two presentation cards that Wizards of the Coast used to convince Nintendo to go ahead with the trading card game.

However, if $360k is too much to splash out on a Pokémon trading card, then you can always get the newer bunch that the Pokémon Company is releasing. It is dropping some iconic cards at affordable prices but at larger sizes than the originals.

Or, if you need to pay for college and have a collection lying around, you could always do what one aspiring student did. They sold their entire set out for a staggering $80k – still, not enough to afford this Blastoise variant. 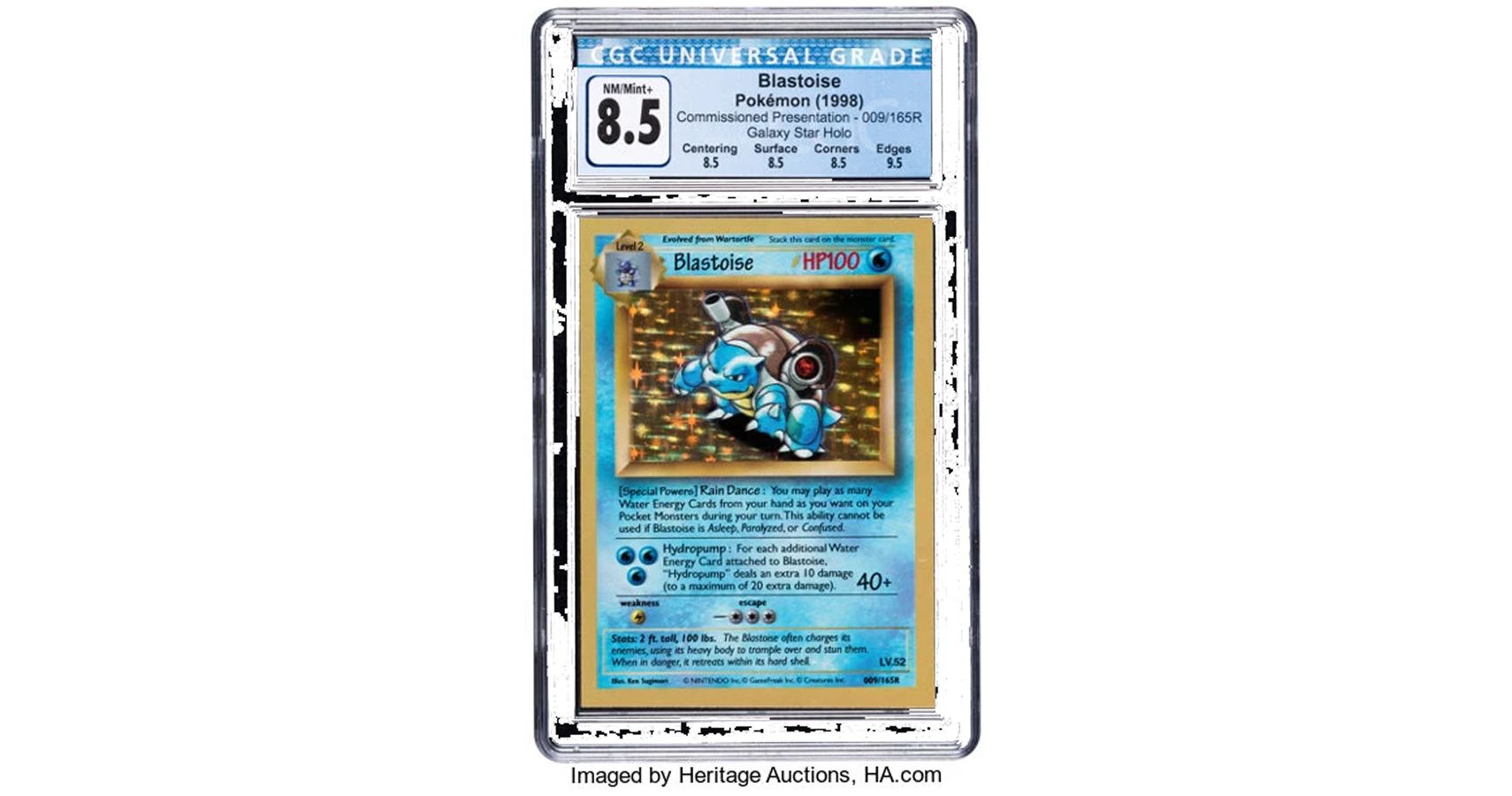 The card has a slightly different design to the final product that rolled out, but it did manage to get itself an 8.5 CGC grading. There’s another Blastoise presentation card out there somewhere from Wizards of the Coast, but its location is currently unknown.

That has lent itself to the value of this card, as the other may very well be damaged, destroyed, or lost for good, while this original is still lying around – for all intents and purposes, it is one-of-a-kind, at least until the other crops up if it ever does.

There are a couple of key differences that can be seen with this presentation version, such as the sharper, rectangular shape, rather than having rounded edges. It also sports ‘Special Power’ rather than Pokémon Power. It seems as though people are hungry for the original starters, as only last October, retired rapper Logic managed to swoop up a rare, first-edition, shadowless, holographic Charizard for $228,000. Maybe it’d be best to check your attic to see if you or your parents have anything worth note lying around – it could be your lottery ticket. 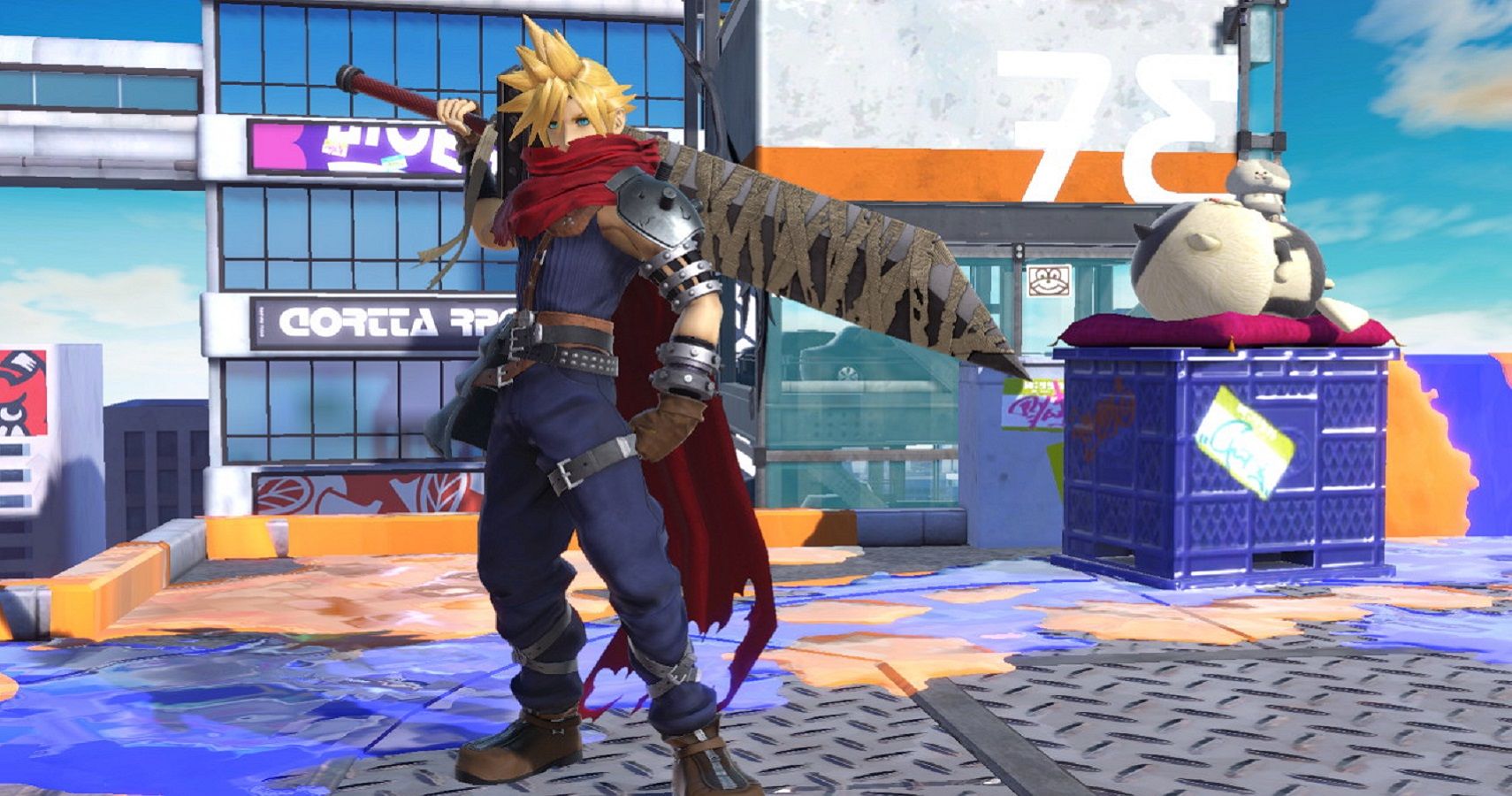 Minecraft Realms Down: Servers not working on Bedrock, Mojang confirms