We might be about to get a new Monkey Island game. Ron Gilbert, legendary adventure game creator and the original maker of the Monkey Island series (among many others) recently updated his blog to notify his legions of fans that another Monkey Island game is on the way.

"For 18 years the Grumpy Gamer blog has been April Fools' Day free because it's a stupid tradition," wrote Gilbert. "So to mix things up a little I'm taking this opportunity to announce I've decided to make another Monkey Island." Before you ask, yes, the announcement was made on April 1.

Whether or not you believe Gilbert is probably a matter of personal opinion. Gilbert's followers seem split, with half thinking this is just another April Fools' Day joke while the other claiming this is a terrible falsehood (although many of those still expressed a sincere desire that this is a true announcement). 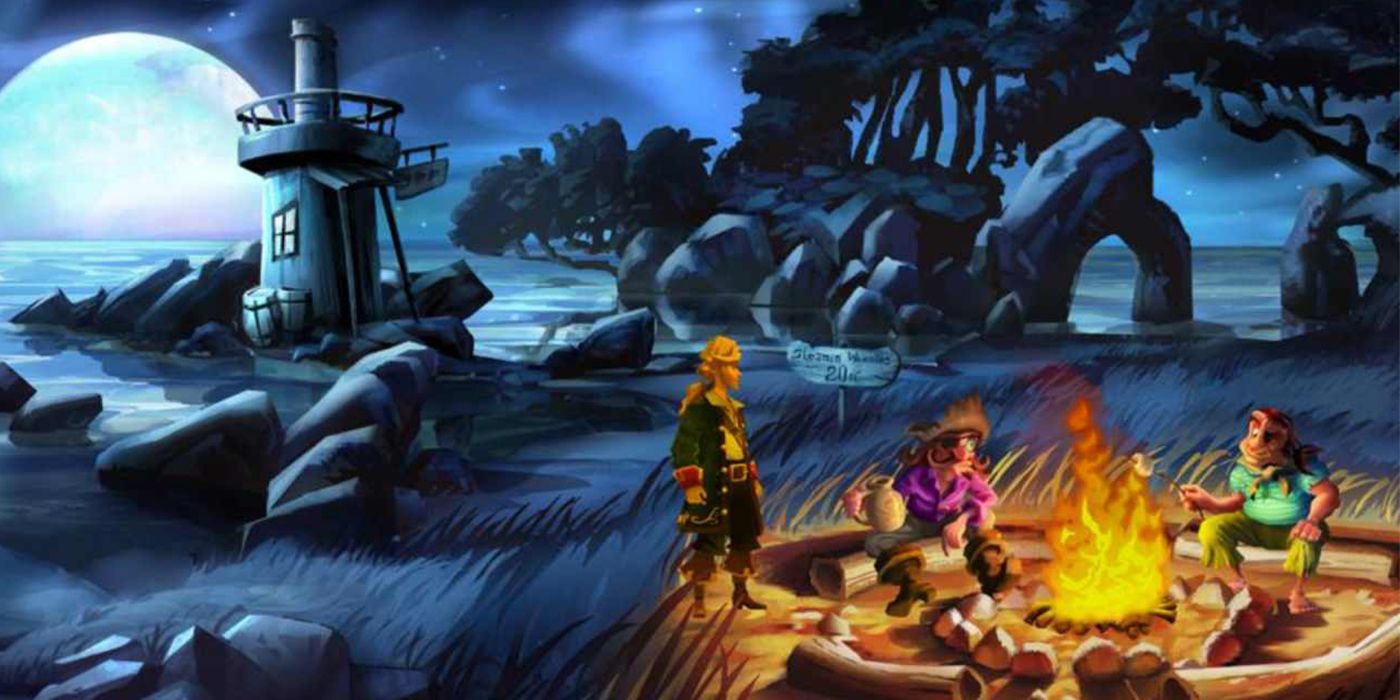 The Secret of Monkey Island was first released way back in 100 for Amiga, MS-DOS, Atari ST, and Macintosh computers. The point-and-click adventure game finally made it to Windows courtesy of a CD-ROM release in 1992, and then made it to consoles with a Special Edition remake in 2009 for PlayStation, Xbox, and PC. The Special Edition added revamped graphics and actual voice acting to the game, although you could play it in the original pixel graphics if that's what you preferred. The second game in the series, Monkey Island 2: LeChuck's Revenge, then got the same special edition treatment in 2010.

Personally, it seems pretty far-fetched for a new Monkey Island game to arrive over three decades after the initial release and over a decade since the first two games were already remade once, but stranger things have happened.

For example, Sega turned the Yakuza games into a turn-based RPG series thanks to an April Fools' Day joke.

Games Inbox: Will Street Fighter 6 be on Xbox and PlayStation?