Long time fan favorite Captain Rex may be making his return to center stage in season 2 of Disney’s The Mandalorian.

The rumor mill has been spinning regarding Disney’s popular new Star Wars live-action series, with Rosario Dawson rumored to take on the role of Ashoka Tano. Now, Dave Filoni, who directed episodes 1 and 5 during the first season of the show, has just made quite the Twitter background change.

Filoni’s background includes titles such as Executive Producer of Star Wars Rebels and former Supervising Director of Star Wars: The Clone Wars, so when something as seemingly trivial as a Twitter picture change happens, it could mean big things for the future of the Star Wars franchise. 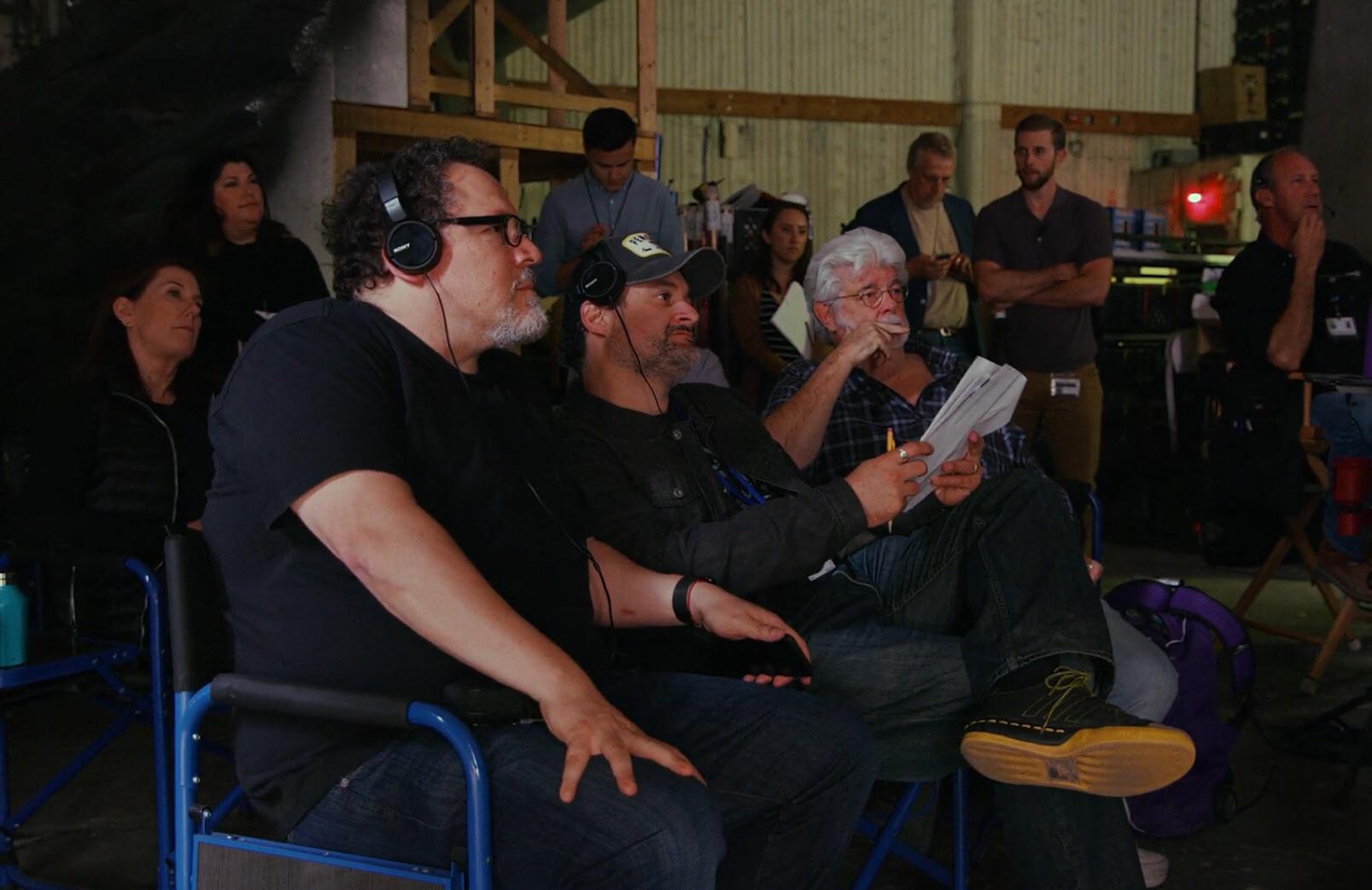 Rex was a true standout during both of the animated Star Wars series. He showed leadership and bravery during many battles and is a large contributor to the success of the clones prior to Order 66. He was just as important, if not more so, during the Rebellion. Rex showed personality and gave both shows an extra spark during his appearances, which was probably difficult considering his character was an exact replica of the thousands of other clones featured on the show.

Not only will casting be crucial for his part if this rumor is true, but his portrayal will be just as important. Star Wars fans have never been known to be forgiving if something is not to their liking.

Storm The World War 2 Beaches Of Normandy In VR With Days Of Heroes: D-Day

Hitman Developer IO Interactive Is Making A Dragon-Based RPG For Xbox, According To Report