Developer Niantic is on top of the world right now with Pokémon GO, the mobile game that is constantly among the most profitable titles nearly four years after launching. Today the developer is one of the biggest players in the mobile gaming industry, but prior to releasing Pokémon GO was also deep into creating augmented reality (AR) titles. 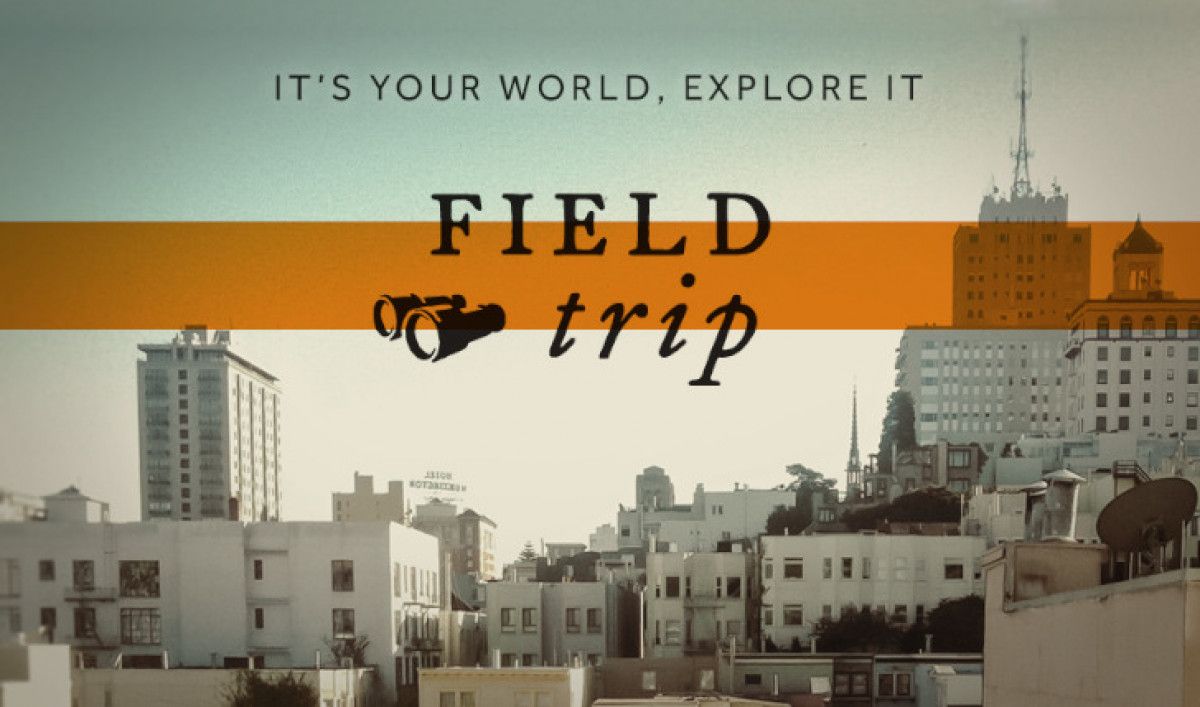 Niantic’s first product was Field Trip and dates back to 2012, which was a mobile app that allowed users to find interesting and unique things hidden in the world to the naked eye. However, the game that would put Niantic on the map was Ingress, launched by invitation only in 2012 and publicly over the next two years for all Android and iOS users. 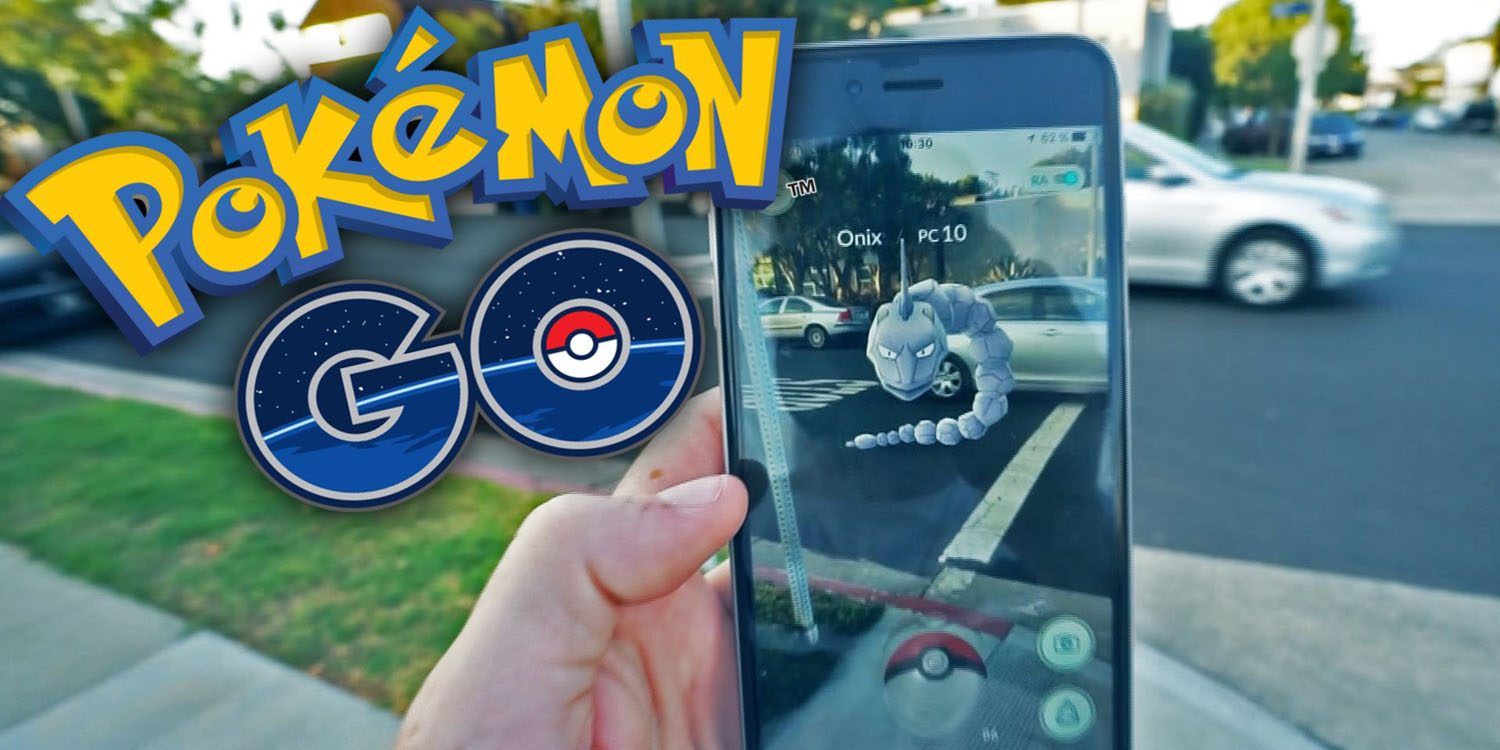 2015 marked the year in which Niantic announced its partnership with Nintendo and The Pokémon Company to make an AR game based on the most popular series in history. Veteran players of Ingress, and its eventual successor Ingress Prime would have jumped into Pokémon GO and instantly recognized several features.

For starters, Pokémon GO seemed to have been using the same API and all points of interest as Ingress. Looking at both game screens side by side would reveal that a portal in one came was a PokéStop in another. As time went on Pokémon GO made new partnerships with organizations like Starbucks, adding new places for players to go find their favorite Pokémon, while also spending some money on coffee.

The monetization structure also shifted slightly, but it must be said that Pokémon GO remains on of the most free-to-play friendly games on the mobile platform.

What Lies Ahead? Wizards And Settlers Of Catan! 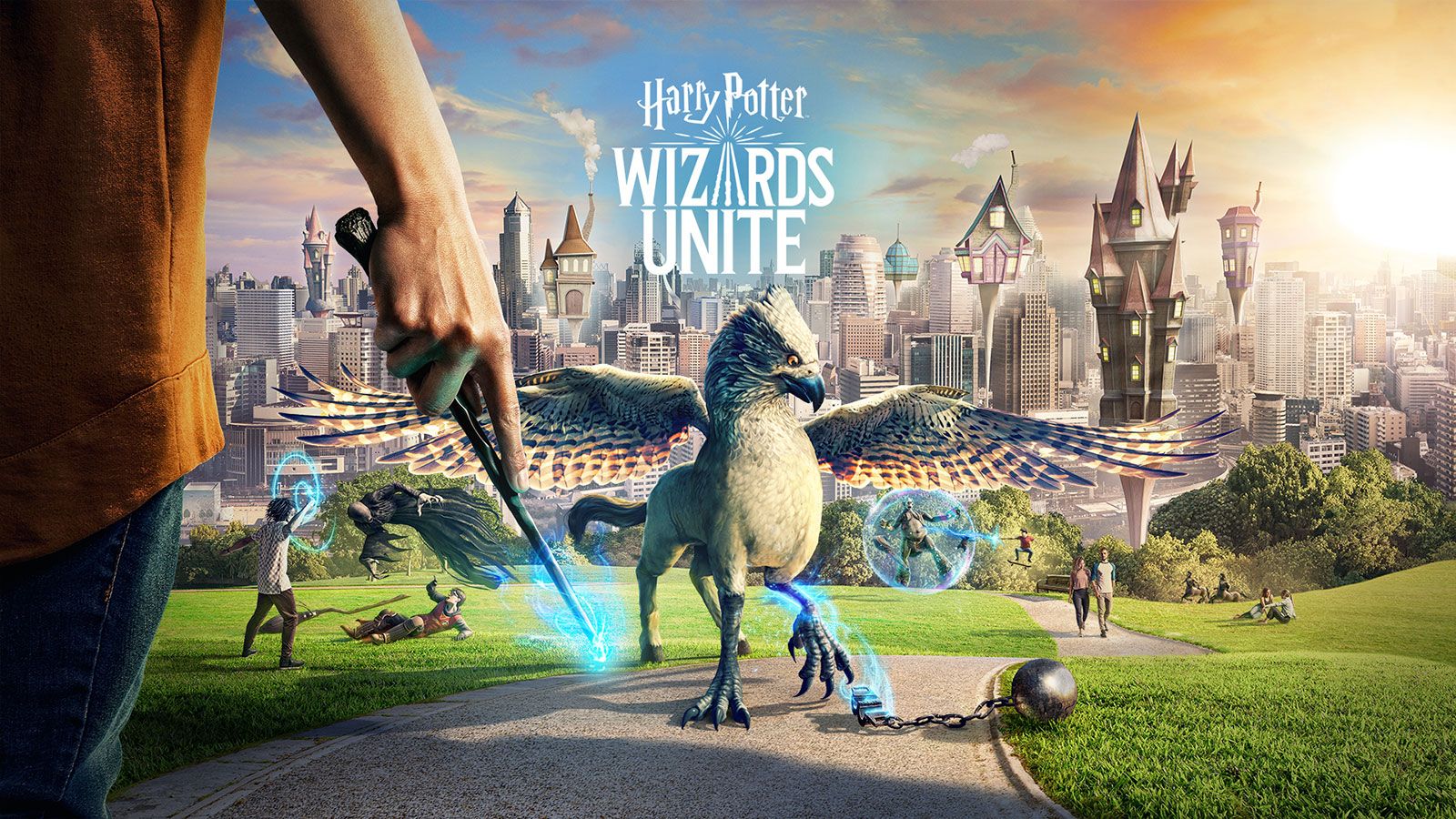 2019 saw the release of Harry Potter: Wizards Unite, and so far, the response has been lukewarm at best. While there is nothing wrong with the game and feels thematically appropriate for the franchise, there is a lack of content for long-term player engagement. Yes, players essentially do the same activity as in Pokémon GO by casting spells to add to their collection, but that’s not what the Harry Potter series was ever about.

Looking ahead, Niantic wants to continue working on games that bring people together through their mobile devices. In November of 2019, the developer announced a massively multiplayer location-based game called CATAN World Explorers, which will have players building the Catan universe. 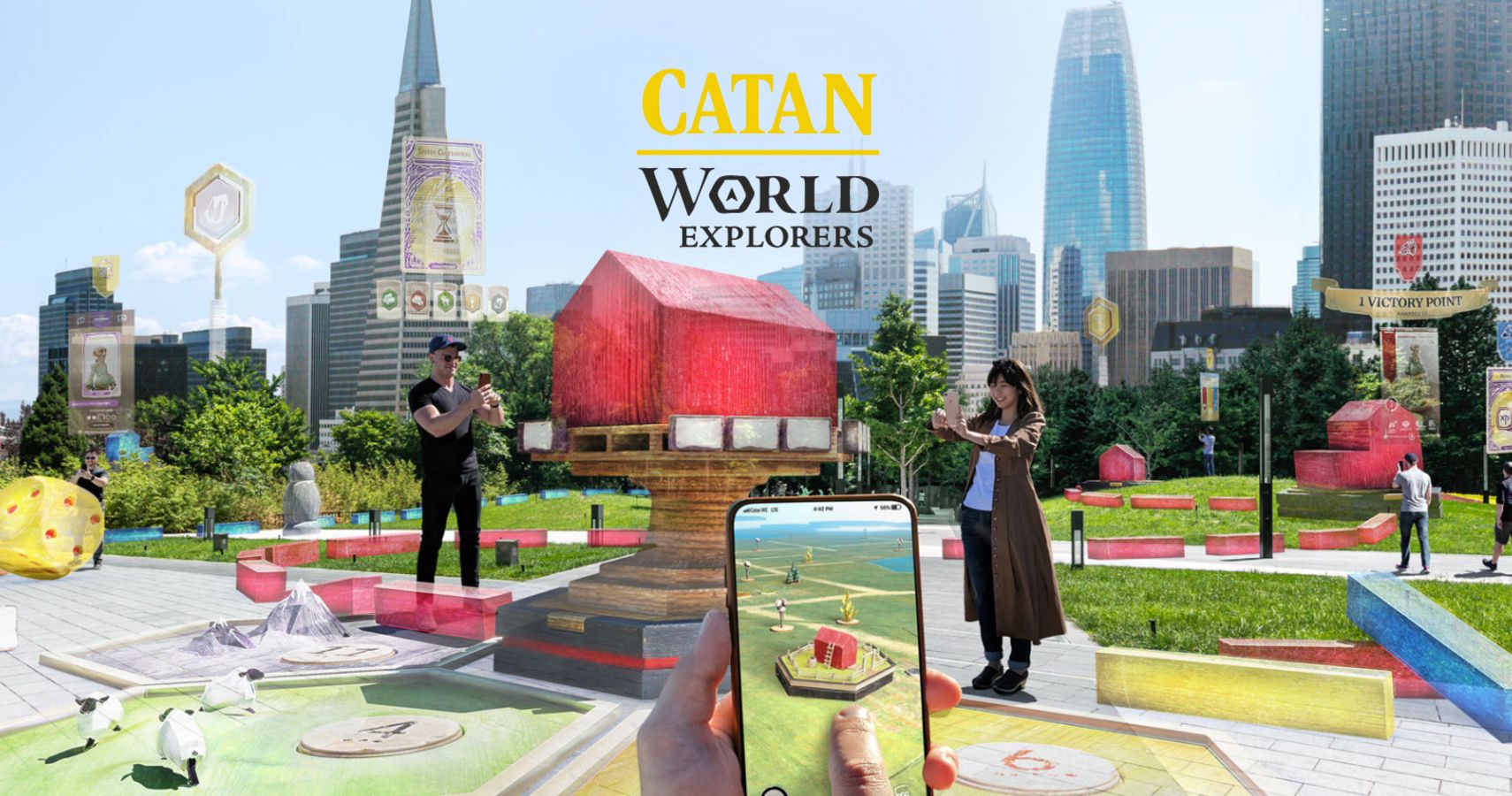 More details have not yet been made available, but presumably the AR game will have players moving around the map to connect their towns, collect resources, and trade with other players, all of which are present in the popular board game on which the game is based.

In the future, Niantic is sure to continue pushing the limits of what AR games can provide their users. It will be interesting to see what else they release, because we may have something special coming in the future, or on the other hand, the developer may not ever repeat the magic that was those first few months of playing Pokémon GO, where people gathered by the hundreds to experience something entirely new and unseen.