A whole new take on one of the world’s most popular board games has launched on the app store, and celebrities are getting in on the fun for charity.

Ever wonder what everybody did to entertain themselves before video games were around? Chances are a lot of them were playing board games in their free time. Some of those games have stood the test of time. The likes of Monopoly, Scrabble, Cluedo, and Yahtzee have been around for decades and are still played by millions of people around the world today.

Creators of these board games, or at least the owers of the various IPs, and more would be fools not to try and bring these games into the 21st century in whatever ways they can. Thanks to a boom in mobile gaming over the past decade, that is now easier than ever. However, in most cases, that’s not as easy as simply transforming a board game into video game form. Suitable changes need to be made.

In Scrabble‘s case, that’s where Scrabble GO comes in. Scrabble GO was launched by Scopely this week and it aims to take the classic game, which has already been tweaked for mobile in the past, to the next level. The classic version of the board game will be available to play for anyone who downloads the app, but those who want to compete against the world can take part in other challenges and climb the global leaderboard. 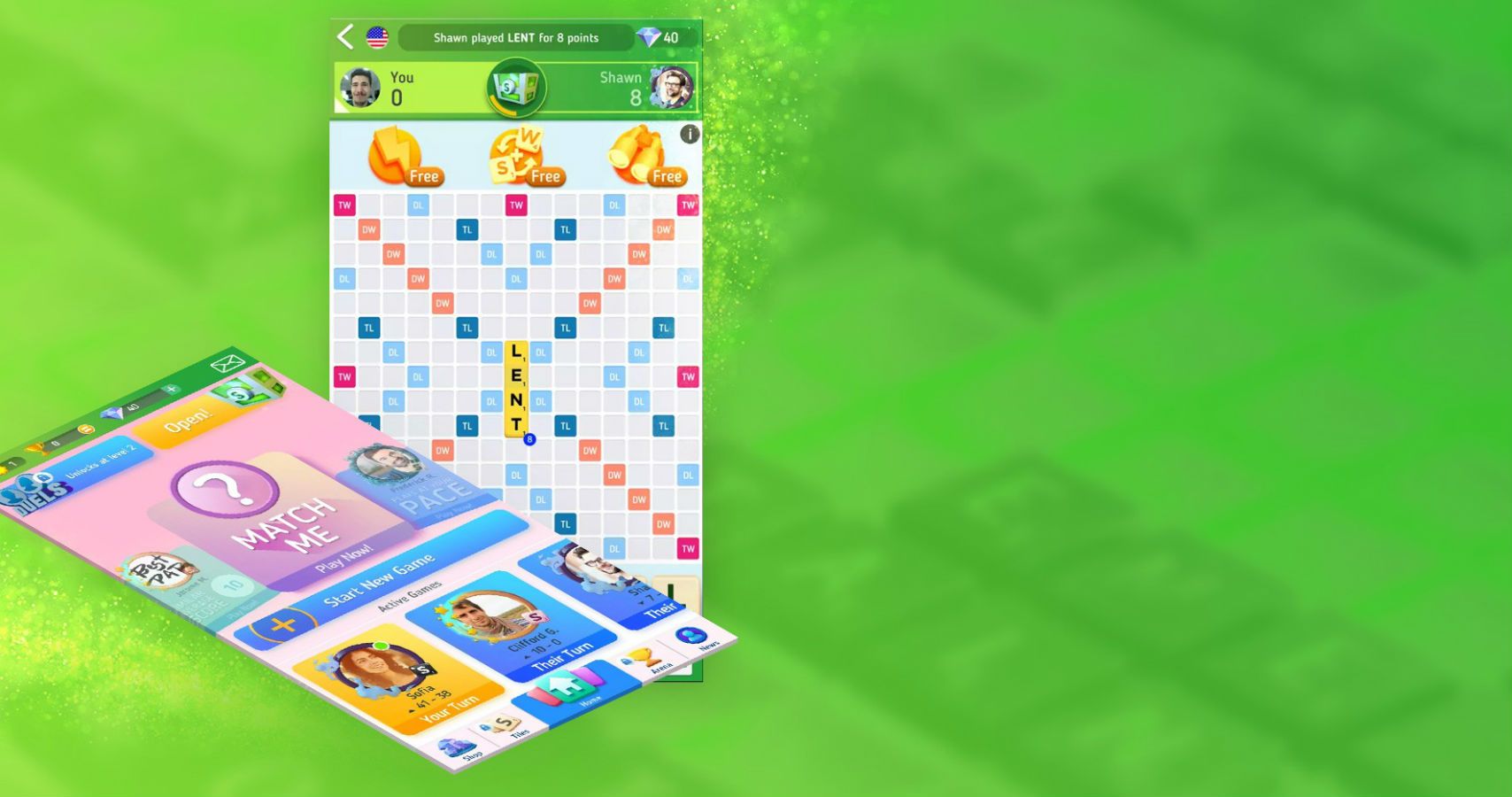 To celebrate the launch of Scrabble GO, various celebrities are playing one another in the name of charity. Rainn Wilson and Angela Kinsey (Dwight and Angela from The Office) are competing, as are World Cup winners Alex Morgan and Megan Rapinoe. The winner of each match will have a donation made to the charity of their choosing based on their winning score. The match with the highest combined score will also win a bonus donation.

Scrabble fans might be reading this and wondering what it means of the app that already exists. That will remain for now but within a couple of months, the original Scrabble app will be replaced by Scrabble GO, giving players a chance to make the transition. Scrabble GO is available to download for free on iOS and Android.

Sonic Frontiers reveal teased for The Game Awards 2021 on Friday

Days Gone 2 Would Have Been More Of The Same, But With Swimming