Arc System Works has announced that sign-ups for Guilty Gear Strive’s closed beta are now live. Running from April 16 to April 19, the beta will feature seven playable characters and will feature traditional delay-based netcode. In an interesting move, Arc System Works is actually embracing the future and will be implementing rollback netcode for the final game. This beta is just a much earlier build.

You’ll have until April 6 to put in an application. So far, Strive is only coming to PS4, so you’ll need Sony’s console to try this out. We’re also not exactly sure when Strive will be releasing, so this may be your earliest chance at trying out the game. It could be quite a wait with the current coronavirus situation going on.

Characters available during the beta will include Sol Badguy, Ky Kiske, Axl Low, Chip Zanuff, May, Potemkin, and Faust. There will only be Japanese voice-overs and each region will have a separate download. If you’re worried about needing an active PlayStation Plus subscription, Arc System Works notes that it won’t be required for testing purposes. 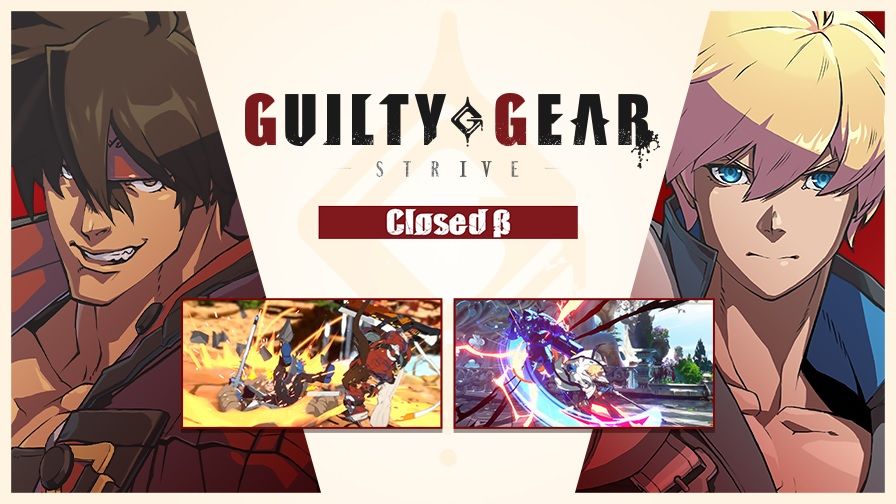 There hasn’t been too much info about Guilty Gear Strive since January. Originally meant to be shown off at various events, the cancelation of big conventions has led to Strive remaining mysterious. Trailers have revealed some key differences between past games and this latest installment, but Arc System Works hasn’t given up the ghost yet.

This beta will likely be the first chance most players get at trying things out. It’ll be interesting to see how Arc System Works’ engine has evolved from Granblue Fantasy: Versus. The company has done an incredible job at translating 2D anime visuals to 3D models, so Strive is bound to be visually resplendent.

As for how it plays, we’ll just need to wait and see. It is magnificent that rollback netcode will be implemented in the final product. As good as Arc’s previous fighters are, the online modes suffer tremendously because of outdated infrastructures. Finally stepping into the modern era and providing something less archaic will do wonders for the longevity of Strive.

Report: 85% of consumers rethink purchases from companies that lack focus on climate and diversity

Netflix May Be Prepping A Splinter Cell Anime Series