Tencent and Sony Interactive Entertainment have bought 30 percent in Elden Ring and Dark Souls developer FromSoftware, split at 16.25 percent and 14.69 percent respectively. However, Kadokawa Group remains the majority shareholder with 69.66 percent of the stock.

"FromSoftware is driving the Game Business as it has continually been creating world-famous works, such as Sekiro: Shadows Die Twice and Elden Ring, leveraging its advanced game IP development strength," Kadokawa wrote (thanks, Destructoid). "With an eye on further expansion of the Game Business, the Group recognizes the enhancement capabilities for the creation, development and deployment of game IP as one of the Group's highest priorities. In line with this policy, the Company has decided to have FromSoftware implement fund procurement by way of a Third-Party Allotment to Sixjoy and SIE."

The deal will close between September 7 and 12, giving Sony and Tencent stock in FromSoftware. It's unclear what this means for the future of the company, as none of the involved parties has commented yet, but it's not the first time that Sony has worked with FromSoftware. In the past, the two collaborated on exclusives for the PS3 and PS4 with Demon's Souls and Bloodborne respectively, the former of which got its own remake from Bluepoint Games. 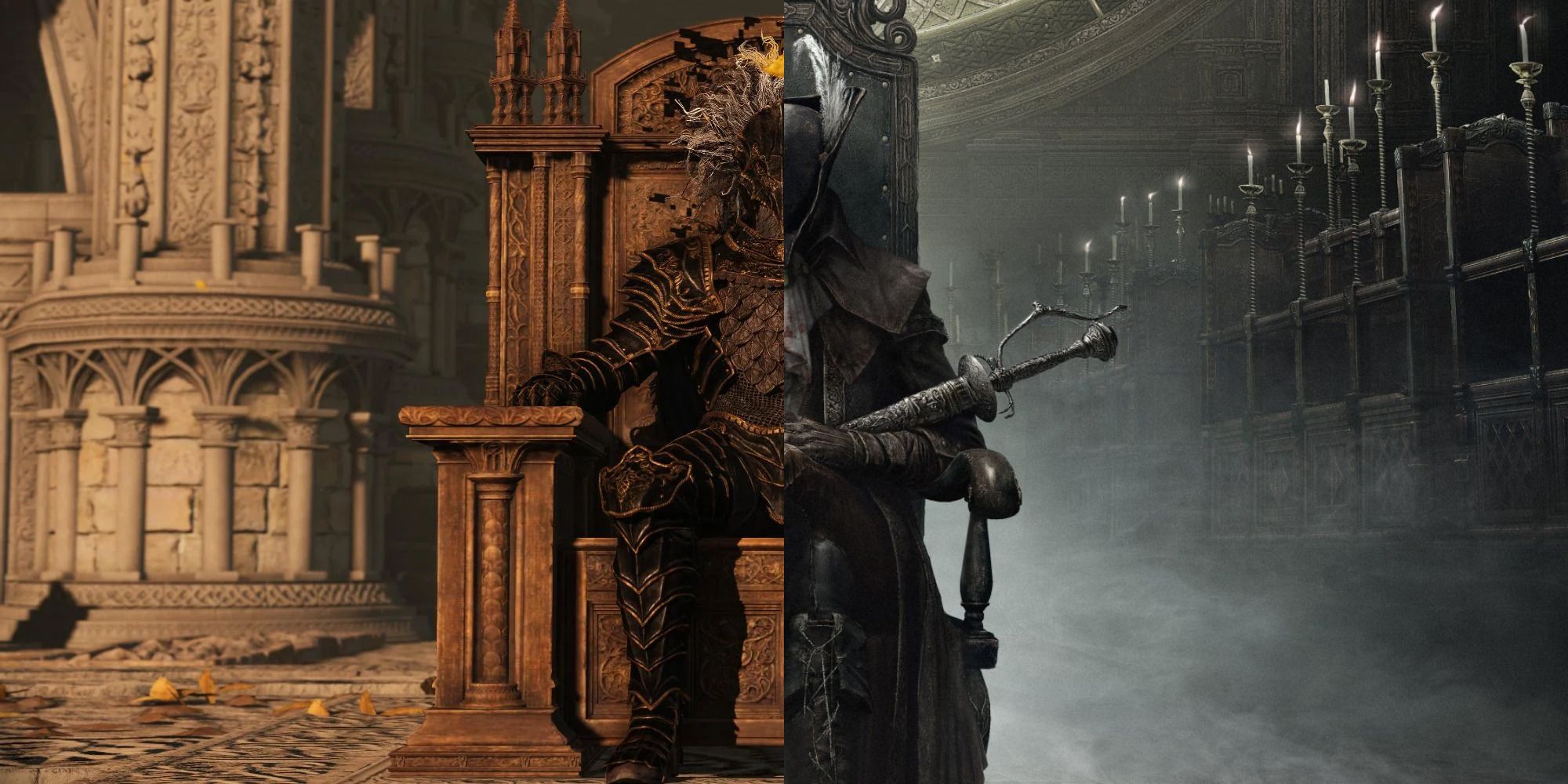 Following this news, Bloodborne started to trend on Twitter with desires for everything from a sequel to a remake to just a PS5 update being shared – while FromSoftware and Sony's relationship will no doubt be closer due to this deal, Bloodborne 2 and Bloodborne remakes remain fan-wishes at this point. Though maybe one day it'll crop up on PC, following on from Spider-Man, God of War, and Horizon Zero Dawn.

However, it's worth noting that Dark Souls and Elden Ring's IP rights are still held by Bandai Namco, not FromSoftware itself, much as Sony retains the rights to Bloodborne and Demon's Souls. Sekiro: Shadows Die Twice, meanwhile, is a different situation, as it was only published by Activision – FromSoftware has the rights.

A Harry Potter Open-World RPG is Still in Development