Earlier, it was reported that Sony ordered about a million PS4 units to be produced this year with that number adjusting to demand. However, the company did not make such a move to cover the ongoing PS5 shortage across the world — this was the plan for 2022 right from the start.

Sony's spokesperson confirmed this while speaking to NLab (via VG247). He denied that the company tried to compensate for the lack of current-gen consoles in the market. Instead, Sony plans to continue selling the PS4 for as long as the device is in demand by the customers.

"The PS4 is one of the best-selling game consoles for SIE, and like the hardware of the past, it produces and sells both old and new hardware in parallel during the transition period of the generation," the spokesperson said. 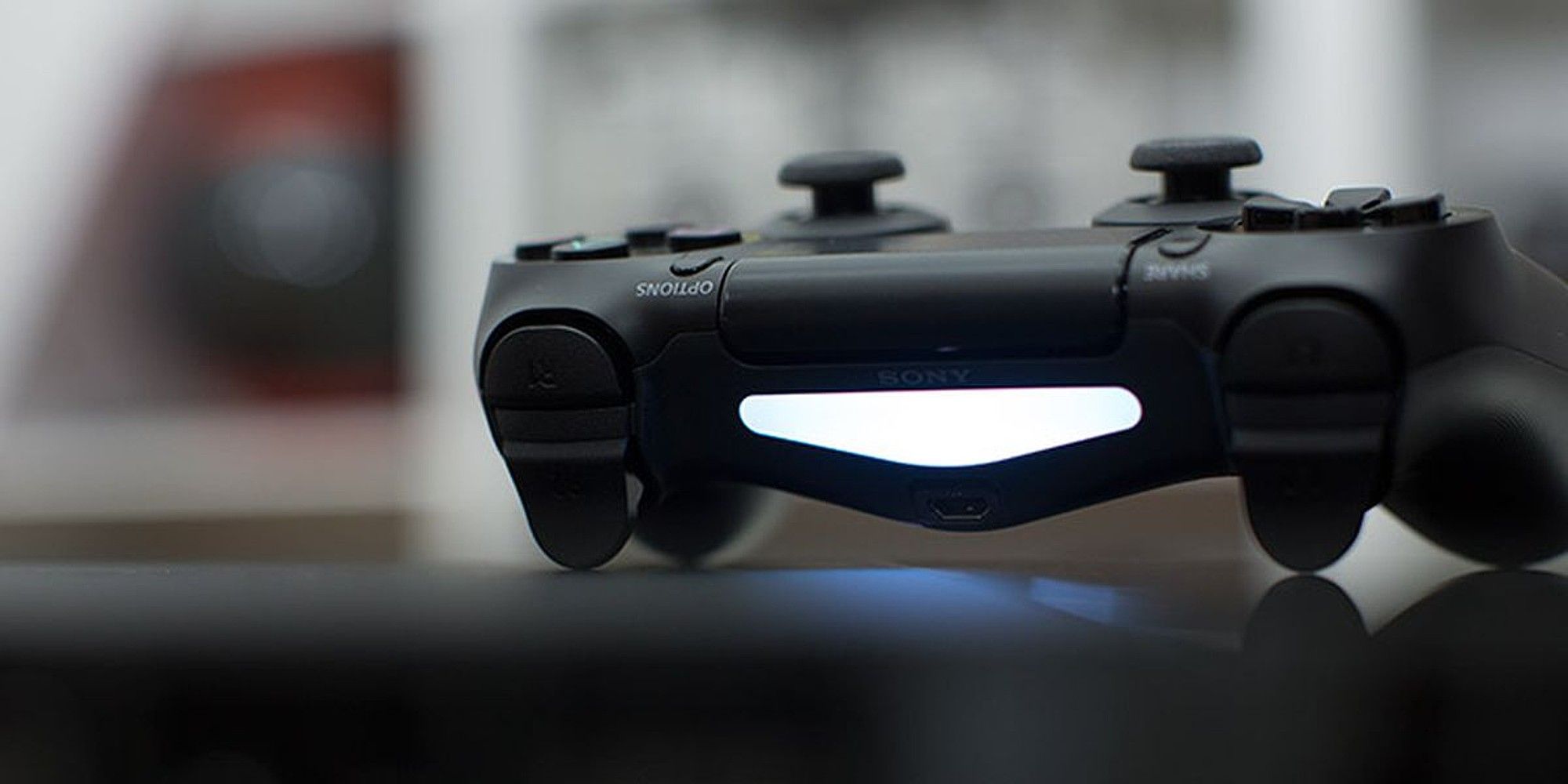 Some sources wrongly indicated that Sony initially planned to discontinue PlayStation 4 by the end of 2021, only to withdraw such a decision at the last minute. However, it wasn't the case, as the company has always sold its last-gen consoles for many years after the next version appears on shelves.

For instance, the PS3 was officially discontinued in Japan only in 2017 — that's almost four years after PS4 launched globally. Also, the PS2 continued to be produced until 2013, leading to the iconic platform having one of the longest lifespans of a video game console ever. With the PS4's continuing popularity, Sony might just keep its production in line for a few more years — in relatively small numbers.

In contrast, Microsoft recently confirmed that all versions of the Xbox One were discontinued back at the end of 2020 and there are no plans to revive the platform. The company will focus on the production of Xbox Series X and the lower-tiered Xbox Series S, with the latter performing really. Since Sony doesn't have its own budget version of the PS5, it has to maintain a supply of the PS4, which is far easier to produce and lets the company keep more players within its gaming ecosystem.

Destiny 2 Xur location today: Where is Xur this week?

Sony’s Revamped PlayStation Plus Is Shaping Up, But Does It Have To Be This Confusing?