It’s not Home-Wrecker, it’s not Phone Home, and it’s not Home Slice. Zendaya, Batalon, and Holland, in their co-ordinated PR stunt, got us all hyped up about a title reveal and low and behold, Sony has finally unveiled the real deal – No Way Home.

What does this imply? Speculation is already underway as to be expected, with many assuming that it’s a reference to him being ‘trapped’ in the multiverse, while others simply believe it to be a reference to the fact that he’s on the run and he can’t get home because… well, he’ll get arrested.

Sony Pictures dropped a short little video featuring Zendaya, Batalon, and Holland walking together in an office space, mocking the fact that Tom spoils everything, including the last movie title – Far From Home. As they’re walking, the camera stops tracking them to instead cut to a whiteboard with the real title of Spider-Man 3: No Way Home.

This clip ends with the actual logo and name. The others had their own unique colors, but the new one isn’t any of those that the three fakes were. Instead, it’s red and blue – classic. Still, some people are speculating that the silver, pinky-purple, and green were references to Norman Osborn given the rumors of Willem Dafoe popping up on set. Who knows? Perhaps a trailer will come soon, given that Sony also confirmed that Spider-Man: No Way Home is releasing this Christmas.

Next: Loki Headed To Disney+ This June 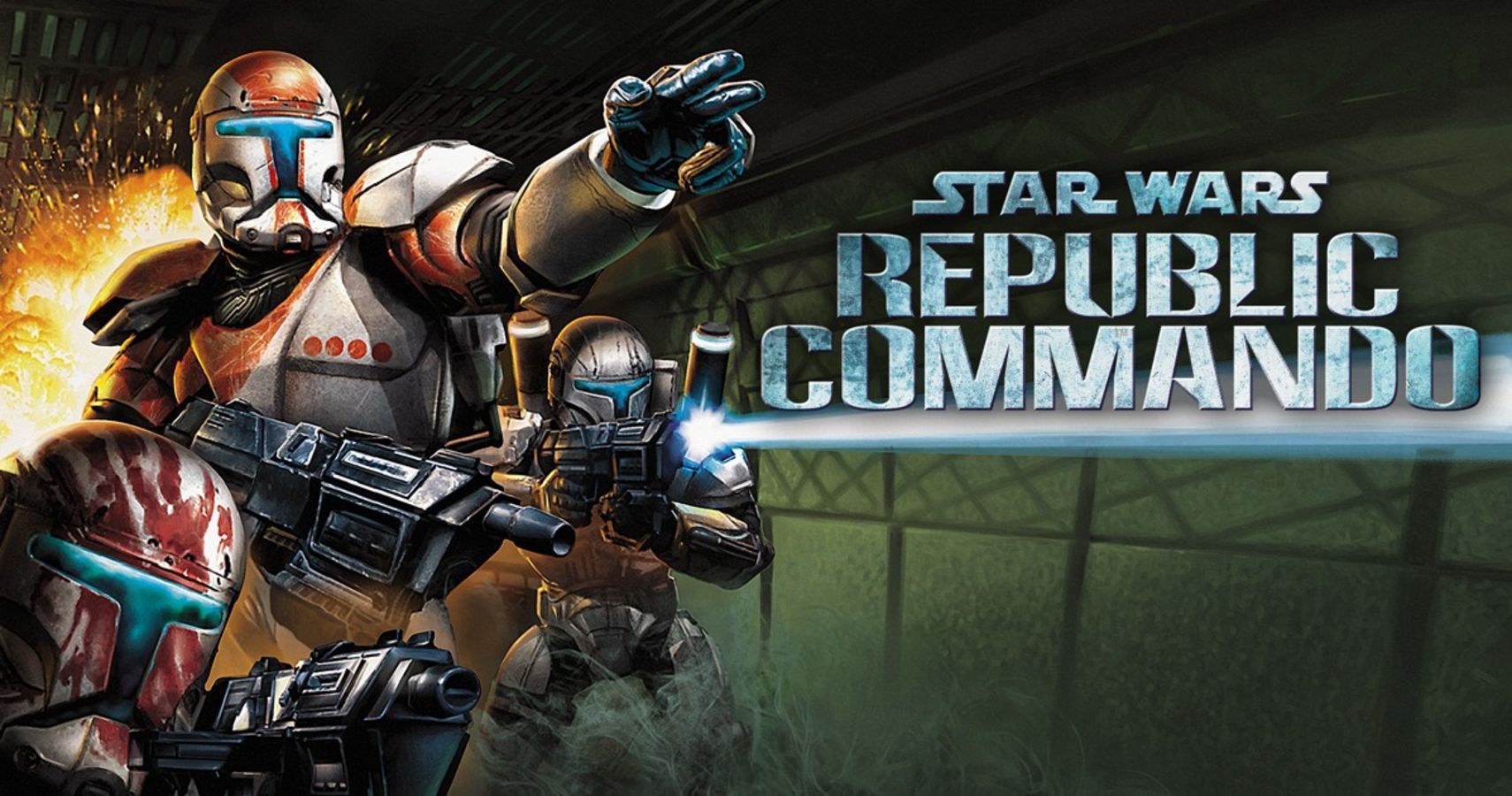 Terraria: How To Make A Realistic House

Take A Look At Lord of the Rings: Gollum