When EA explained how Star Wars: Squadrons would run on next-generation platforms, it curiously left out the 120 FPS option when listing features for the PS5. With the new update that enables these extra features on Series X|S and PS5 finally available, it turns out there was a good reason for that lack of description: Sony’s new console doesn’t support the feature for Squadrons. This isn’t because the PS5 can’t run at 120 FPS, but more to do with how Sony handles backward compatibility.

As noted by Eurogamer earlier in the week, this very same problem affects Call of Duty: Warzone and Rocket League. Since Microsoft put a focus on enhancing older games, it has software in place that can enable the full power of its next-generation devices without much tweaking. For the PS5, developers would need to create a native port to achieve the same goal. 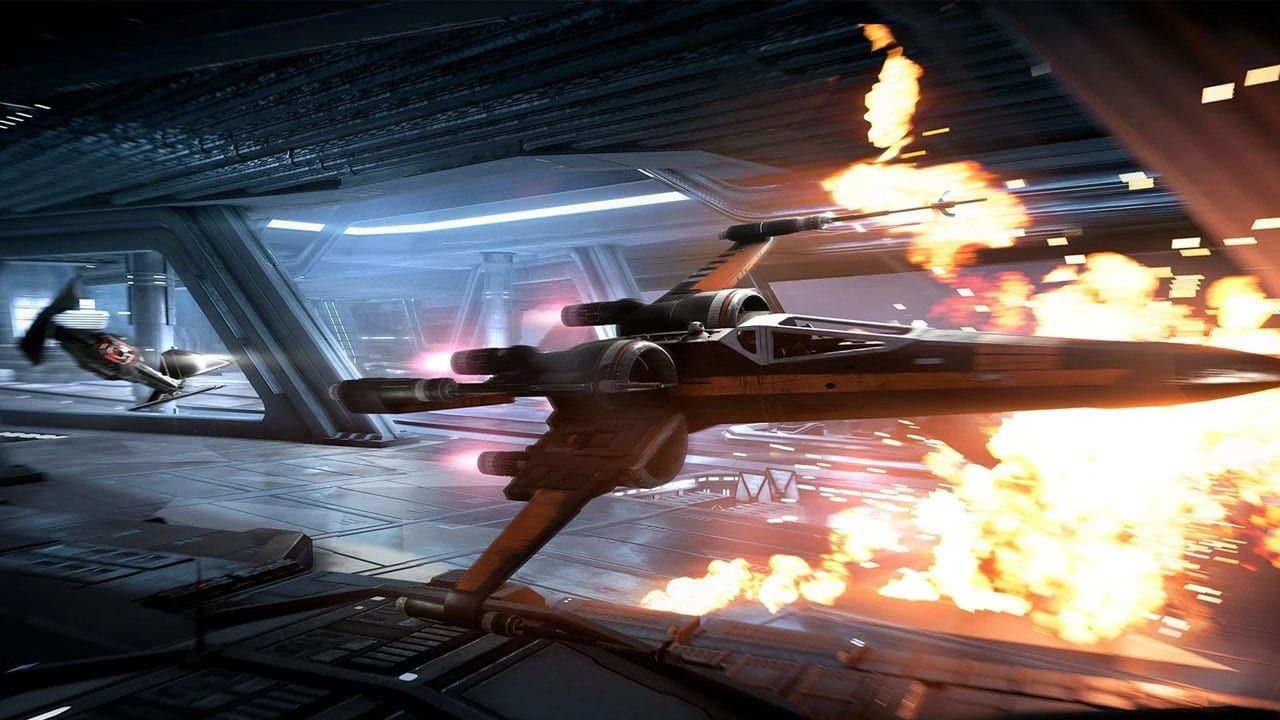 Psyonix, the developer behind Rocket League, corroborated that statement. “Enabling 120hz on Xbox Series X|S is a minor patch, but enabling it on PS5 requires a full native port due to how backwards compatibility is implemented on the console,” explained the studio. Because of shifting priorities and such, Psyonix didn’t prioritize creating a PS5 port of Rocket League over getting in necessary fixes for tournaments.

This is likely the same reason that Squadrons is unable to achieve higher framerates on Sony’s platform. It’s not that the console is incapable because Devil May Cry 5: Special Edition, DiRT 5, and Call of Duty: Black Ops – Cold War all offer higher refresh rates. Unless Sony wants to give developers an easier way to enhance previous generation software, it seems older games will simply play better on Microsoft’s platform.