Looks like Tencent is not quite done spending money on developers. According to Daniel Ahmad, the Senior Analyst at Niko Partners, the Chinese giant has just acquired a ten percent minority stake in UltiZero Games. The studio is responsible for developing Lost Soul Aside. While details from either parties are sparse, Ahmad states that Lost Soul Aside’s development is progressing well.

As of now, Lost Soul Aside is the only project for UltiZero Games. The project began by lone developer Yang Bing and was heavily-inspired by Final Fantasy 15. He released a demo on YouTube that went viral and caught the attention of many companies, including Sony, who picked the project as part off its “China Hero Project.” After that, news of the game was sparse, though Bing had hoped to release it some time in 2020.

This is one of many major purchases that Tencent has made in the past few months. A few weeks ago it was announced that Tencent had purchased a minority stake in Dontnod Entertainment. This is the studio responsible for fan-favorite indie titles like Life is Strange, Vampyr, and Twin Mirror. For that purchase, Tencent spent €30 million which would go towards self-publishing Dontnod’s next IP on PC, consoles, and mobile. While details for this recent acquisition are not yet known, it’s likely that a similar deal is in place.

Of course, this is just a minority stake, which means that the studio will still be able to work fairly autonomously with Tencent unable to make large changes behind the scenes. Though a few weeks before that purchase, Tencent bought a majority stake in Klei Entertainment, the studio behind Don’t Starve and Oxygen Not Included. This majority stake would allow Tencent to make certain changes to the developer, though they are allowing for Klei to retain full creative control of its projects.

Last year was a busy one for Tencent. The Shenzhen-based company secured more mergers and acquisitions than any other company in the games industry. It seems to be continuing that strategy into 2021 with these new purchases.

Next: Steam’s Next Game Festival Begins In June 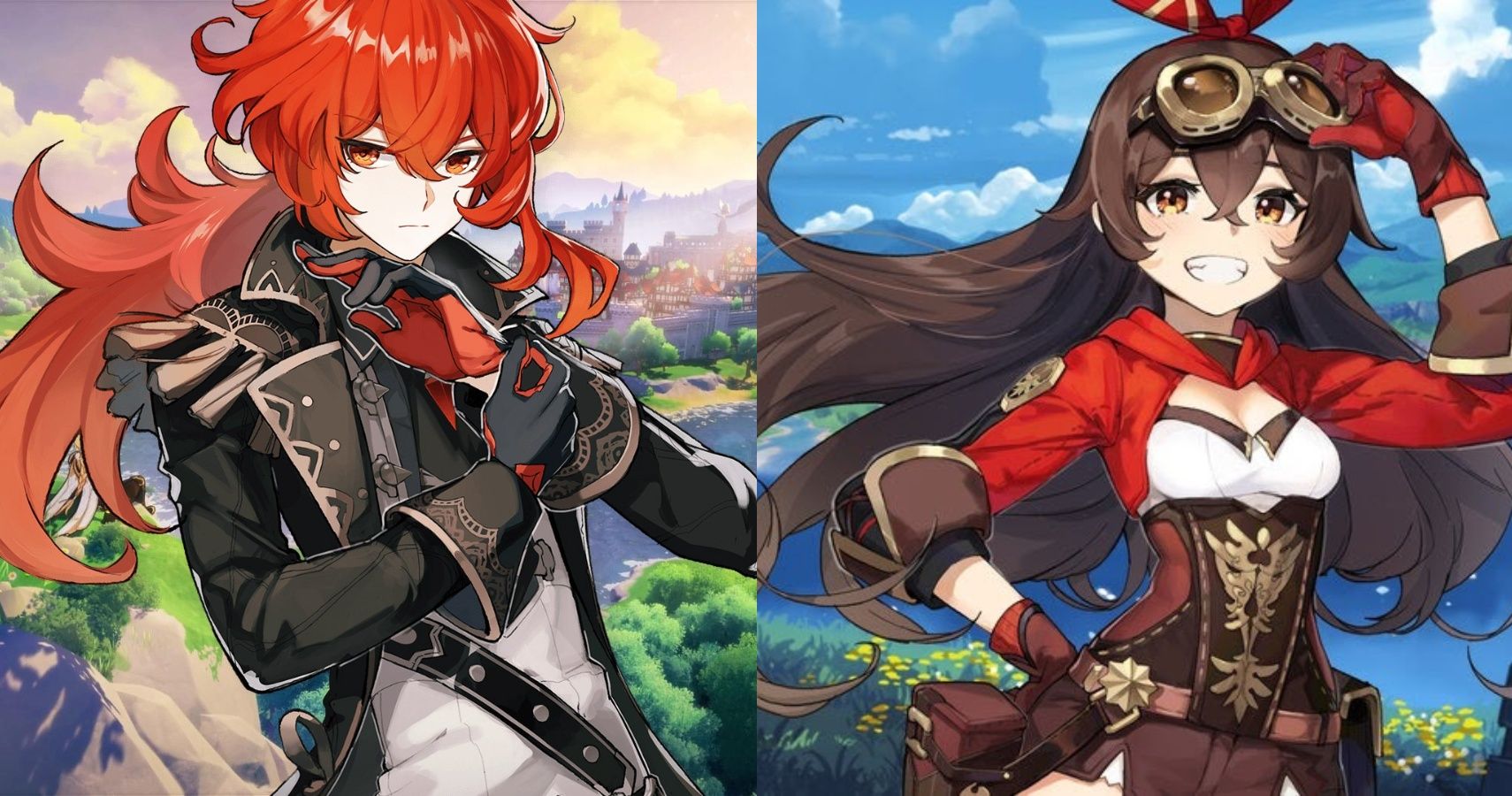