The hype around Mediatonic’s Fall Guys: Ultimate Knockout has now caught the beady eye of Gary Whitta – creator of the Animal Talking talkshow. The consequence? There will now be a Fall Guys equivalent of Animal Talking, aptly entitled Talk Guys.

Animal Talking is a talkshow held entirely within the Animal Crossing: New Horizons universe, which has taken off in a big way since its creation earlier this year. Started as an innovative virtual surrogate for the live events that were getting cancelled due to the coronavirus pandemic, Animal Talking has built up quite the reputation for itself. Several big names such as Selena Gomez, Brie Larson, Sting, and Shaggy have taken to the show’s virtual stage so far. 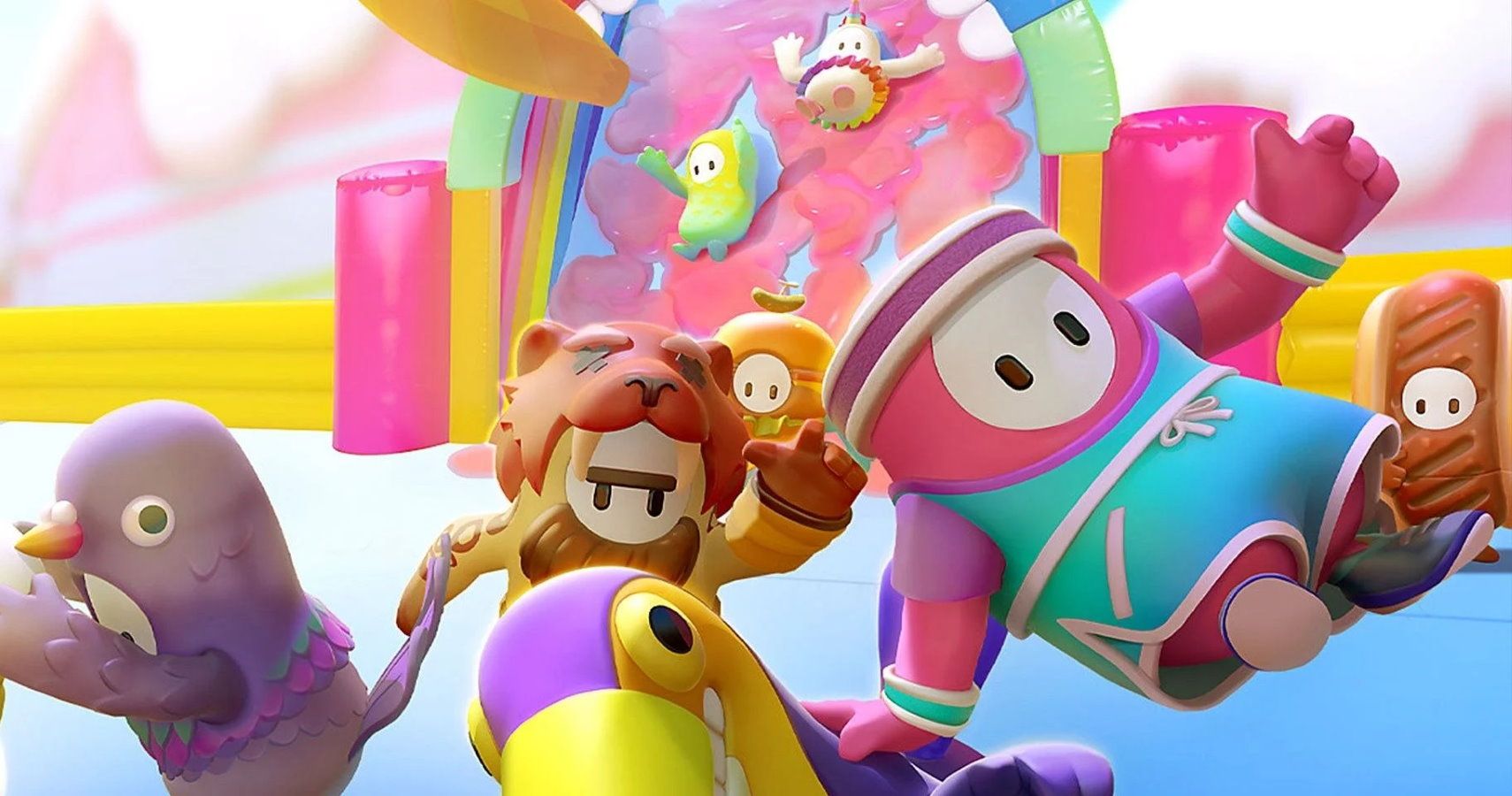 Talk Guys, to be hosted by Whitta and Twitch streamer Kate Stark, will apparently be following in these footsteps, but with more of a focus placed on the gaming scene. A number of prominent members of the gaming industry are reportedly due to appear on the show, including streamer DrLupo and Fall Guys developers Joe Walsh and Oliver Hindle themselves.

“All the top streamers are playing [Fall Guys]. A lot of developers are playing it. Those are the people we’re going to be targeting,” says Whitta. “They’re all staples in the industry — streamers, developers, and some celebrities that game,” co-host Stark added. 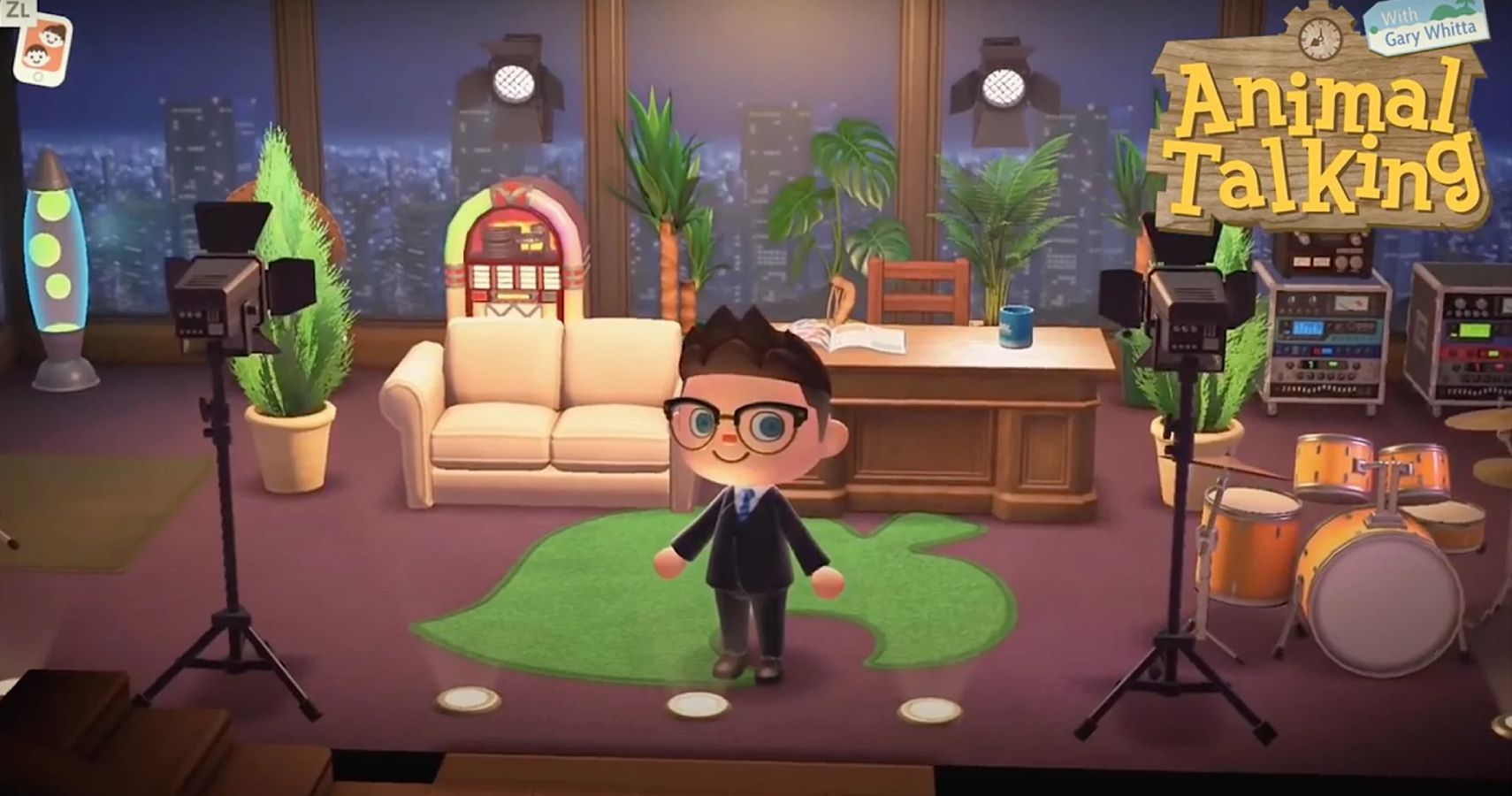 Guests on the show will apparently actually play Fall Guys minigames whilst being interviewed, which ought to make for some chaotic entertainment.

Animal Talking will be put on hold for a little while in favor of Talk Guys, presumably so the Fall Guys craze can be tapped into – a craze which doesn’t seem to be showing any signs of slowing down at this point. Keep an eye out for the Talk Guys series debut this week, with back-to-back episodes kicking off tomorrow – August 27th – and carrying over onto August 28th.