Gato Salvaje Studio recently uploaded another update to its party-based RPG before the years’ end. The Community Update specifically features combat and gameplay improvements that have been directly requested by the game’s Early Access players, and includes new cinematic and UI improvements, as well.

The Community Update was announced via video on the Gato Studio YouTube channel, and a blog post on the game’s Steam Community page. According to the devs, this update brings the game’s biggest patch so far, and includes an “improved combat experience, better cinematics, additional info for character abilities, rebalanced equipment stats, +150 fixed bugs & issues and more!”

After reviewing all the community’s feedback involving combat encounters from Act One, the devs have overhauled combat to provide for a more challenging experience, by requiring you to use more tactical planning and execution, balancing enemy stats, and adjusting the length of battles. These changes will need you to make more tactical use of your party members in order to survive combat encounters.

The equipment system has been drastically improved, with weapons, armor, and shields receiving important changes. One big change is that the equipment max level has been lowered from 25 to 10. The devs state that now “you’ll feel more differences between each equipment tier.” Additionally, the former weapon stats of Intuition and Logic have been changed to Offensive and Utility: 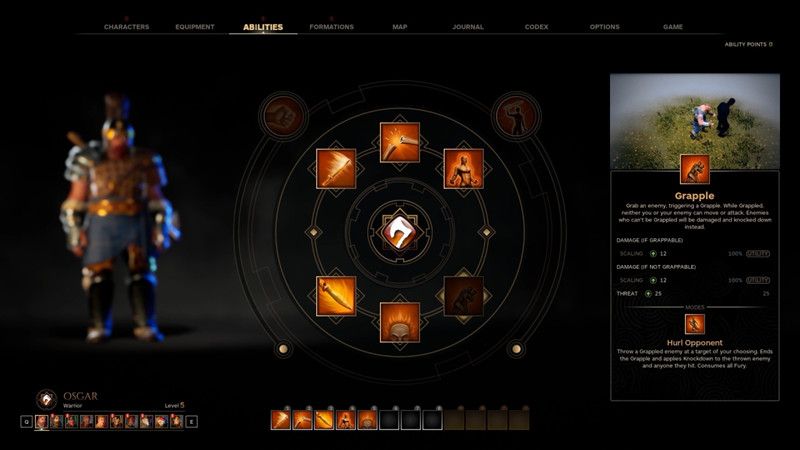 Act One cinematics have been improved with more detail and better animations, as well as making various fixes. The game’s UI has had a new abilities layer added to provide you with new information that should help you “to better understand the impact and the effects of each ability of your characters.” Lastly, “more than 150 bugs, glitches and minor issues” were fixed or improved throughout the game’s 14 quests in Act One. This results in you hopefully encountering less bugs, which is a good thing. Sadly, it also means the popular “angry, colored, Fomorian-bodied Amergin” won’t be seen again, as well. 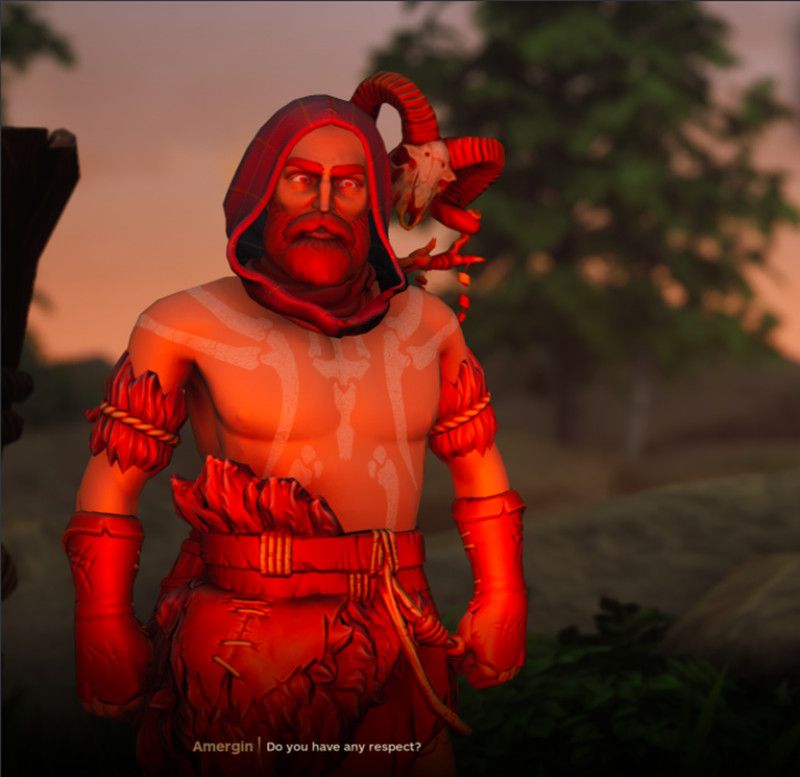 You can find the full Community Update patch notes here, and try The Waylanders out for yourself via Steam Early Access and GOG’s Games in Development program.