Nvidia’s GeForce Now is a pretty solid little streaming solution for gaming, but it’s been faced with some launch troubles. With major publishers like Activision, 2K, and Bethesda pulling their catalogs from the service, users that were hoping to play their massive back catalogs of Steam/Epic games were left wondering what was up. At least one major publisher isn’t backing away from the software, at least.

In a feature published by Kotaku yesterday, Ubisoft confirmed that it will be throwing its full support behind Nvidia’s new service. “Ubisoft fully supports NVIDIA’s GeForce Now with complete access to our PC games from the Ubisoft Store or any supported game stores,” said Chris Early, SVP of partnerships and revenue for the French publisher. “We believe it’s a leading-edge service that gives current and new PC players a high-end experience with more choice in how and where they play their favorite games.”

The way GeForce Now works is not like Google’s Stadia. Users can buy games across a variety of different digital marketplaces and link their accounts to Nvidia’s GeForce Experience launcher. From there, GeForce Now will grant access to said games as long as the publishers are willing to play ball. The problem is that many are backing out for one reason or another. 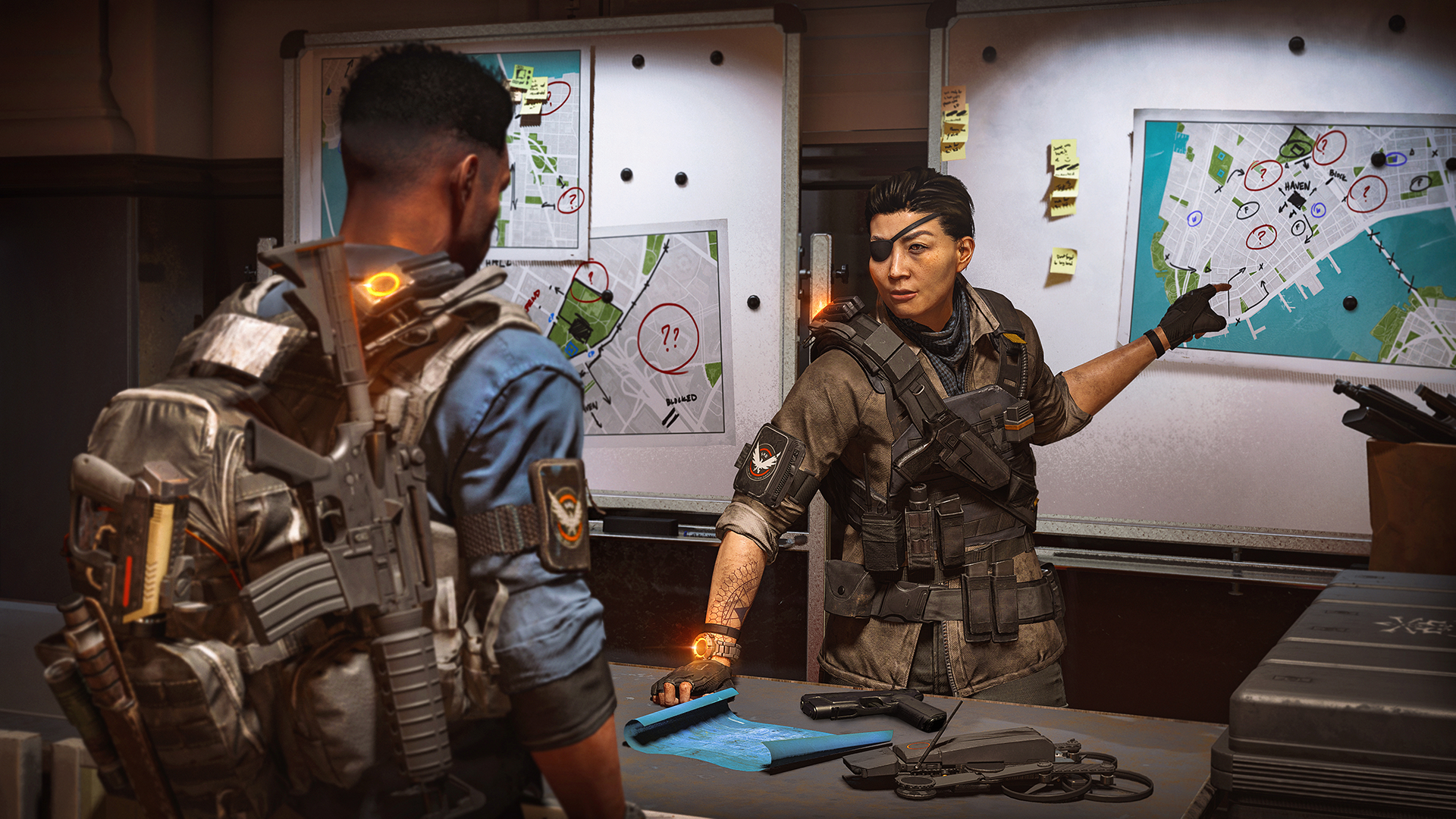 For a lot of indie developers, the roll-out of GeForce Now caught them by surprise. Raphael van Lierop, director of The Long Dark, had requested his game be removed since Nvidia never cleared it with him. “Please take your complaints to them, not us. Devs should control where their games exist,” he wrote on Twitter.

For major triple-A publishers, though, GeForce Now seems like a clear win. You have people buying your titles through legitimate means and then playing the games without having to shell out for better hardware. If the main reason you’re in business is to make money, then this is an easy way to ensure more people buy your products.

Streaming might be the future of entertainment, but problems like this will become common if companies don’t find a better way to cooperate with each other. Nvidia shouldn’t be simply throwing games on its service, but publishers limiting access to legitimately acquired titles also doesn’t make sense.

PS5 lets you invert the camera controls in games automatically

Rocket League Season 2 kicks off with a new customization type