The European Union set a deadline for electronics manufacturers that by autumn 2024 all portable gadgets sold in the EU must have USB Type-C charging. Although not yet fully ratified, the EU Commission issued a press release that confirmed the plans and the 2024 deadline yesterday.

However, it seems the UK will not be following this new regulation. A British government spokesperson told the BBC today that "we are not currently considering replicating this requirement" (via Eurogamer).

The new EU regulation is aimed at reducing electronic waste since proprietary chargers might end up in landfill. But if all electronic devices charge with USB-C then cables can be re-used and won't need as much replacing. While many Android devices have already made the switch to USB-C, one of the most popular mobile devices still uses a proprietary charger. 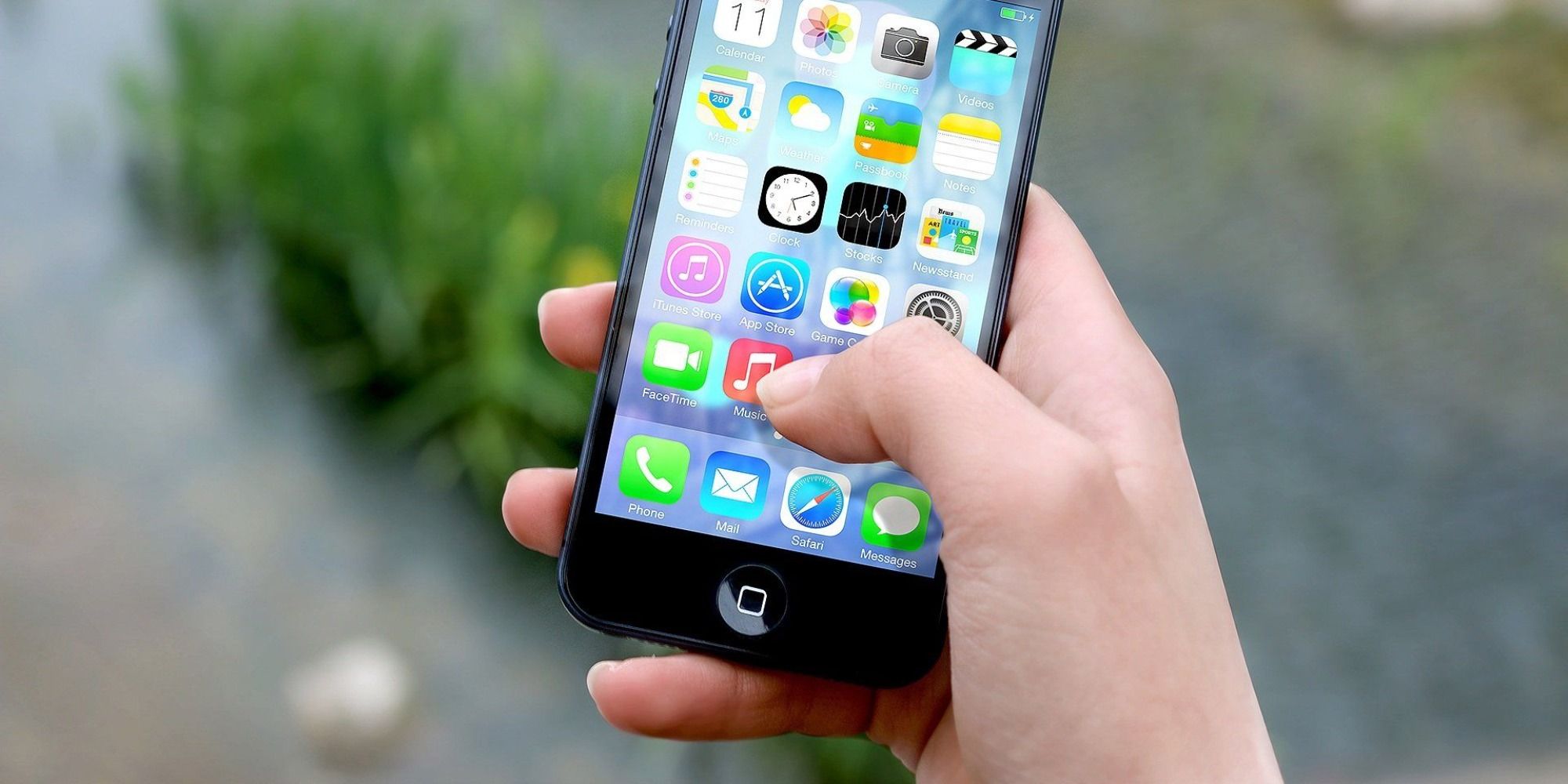 That would be Apple and their iPhones and iPads, which often causes pain for users when they forget to bring their lightning cables with them and their friend only has an Android charger (c'mon, who hasn't had this happen?).

The EU's plans are sweeping and will affect mobile phones, tablets, e-readers, headphones, digital cameras, headsets, portable video game consoles, and rechargeable portable speakers. "Under the new rules, consumers will no longer need a different charging device and cable every time they purchase a new device, and can use one single charger for all of their small and medium-sized portable electronic devices," an EU press release said.

The UK left the European Union in January 31 2020, however, which means it does not need to comply with this new regulation, and it seems the UK government won't be doing so. However, with Northern Ireland still remaining inside the EU's single market for goods that particular territory may have to.

The new EU regulation should cut down on electronic waste while making things simpler for consumers. Critics of the regulation argue that it could stifle innovation, however, which is an argument that Apple has used, but it should also be noted that Apple benefits financially from having their own proprietary input/output ecosystem.

Katana Zero's Story Will Wrap Up In "Something Else Later On," Says Dev

Oculus Quest 2 Outside: Watch The Headset In Action Outdoors

The Biggest PS5 Games To Preorder Before Launch