Originally released for PC in 2019, KeokeN Interactive’s Deliver Us The Moon – which included both the 2018 Kickstarter-funded project known as Deliver Us The Moon: Fortuna, along with the planned DLC chapter known as, “Tombaugh” – didn’t quite stick the landing in our original review. The ambitious space science fiction adventure had a lot to like in the way of its visuals, setting, and lore, but was unfortunately marred by in-game technical issues along with a third act that felt like a totally different game.

Now that the game has been released on PlayStation 4 and Xbox One – with the Xbox One version landing on Game Pass as well – we took a look to see if the console version provided a better overall experience than the PC version did last year. The result? As far as the PlayStation 4 version is concerned, the answer is: mostly. 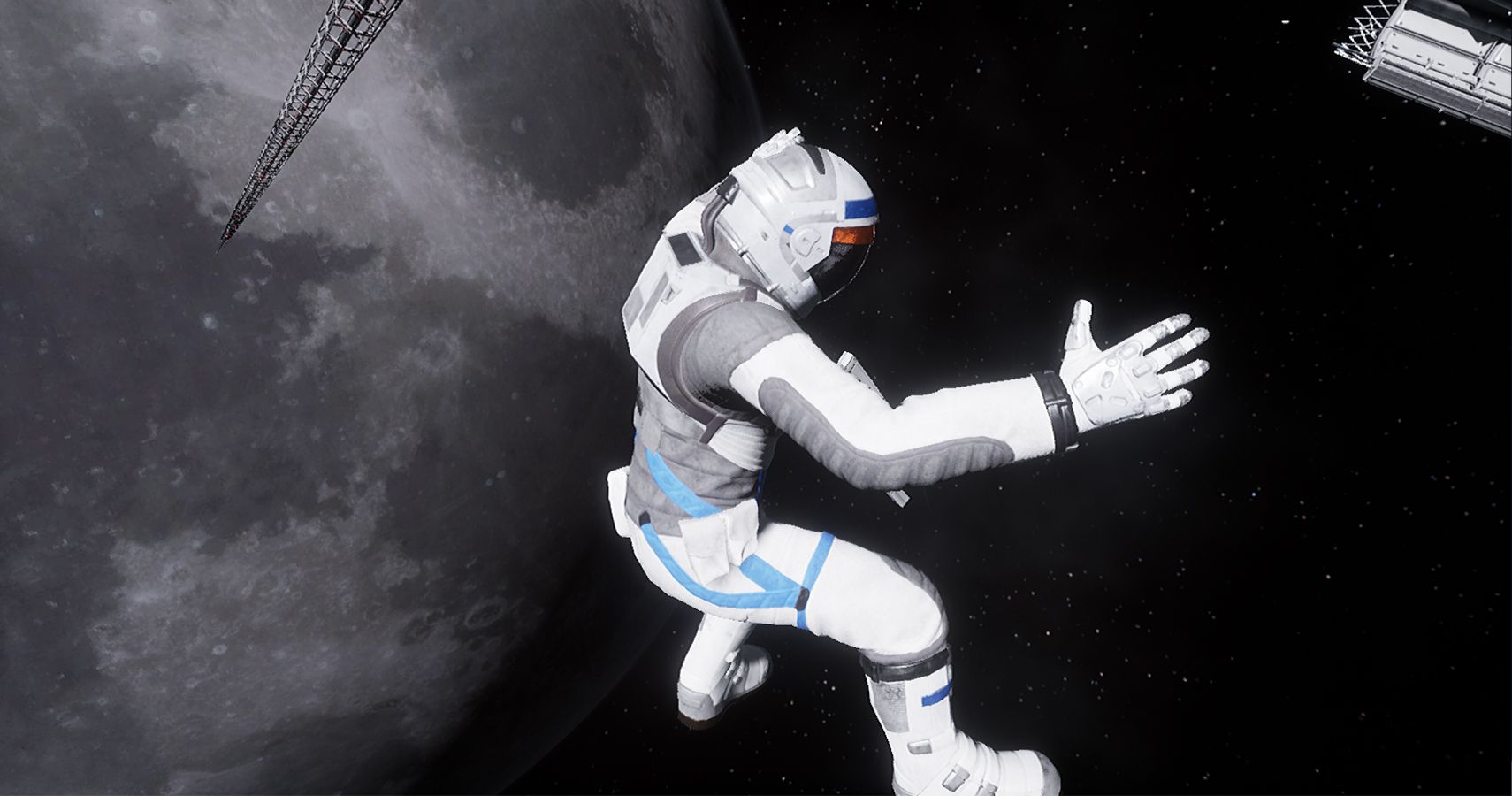 Deliver Us The Moon’s first two “Fortuna” acts are great. The lore building and weight of the lonely task at hand are felt just as much on the PlayStation 4 as it is on PC. Controller movements and actions translate perfectly from the keyboard and mouse, and, quite honestly, felt even more natural, allowing for a more immersive gameplay experience.

Unfortunately, that immersion breaks a bit whenever the game needs to load the next section mid-gameplay. Moving between areas often required an in-game load, which would result in a roughly 1-2 second pause in the game, followed by a fast-forward type of screen which felt like the game “catching up.” This was an issue with the PC version of the game, so while it was easy to get used to, it was disappointing to experience again on console. 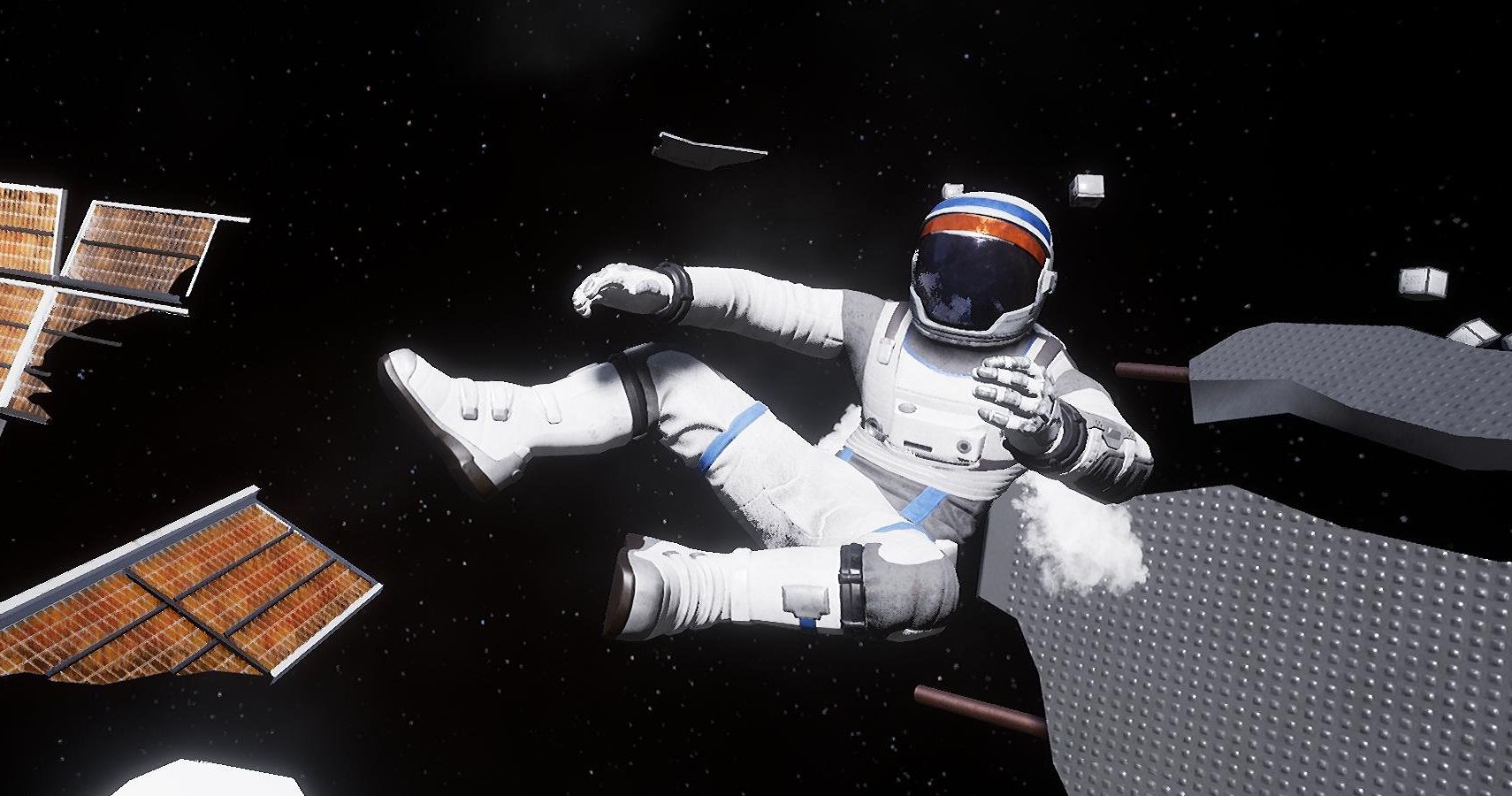 The most-improved part of Deliver Us The Moon’s move to PlayStation 4 was simply the overall enjoyment of the third and final act of the game (the “Tombaugh” content). I thought this in my initial playthrough of the PC version, but the final act of the game feels like it was made for a controller. Whereas the first two-thirds of the game focused on world-building and puzzle-type of exploration, the “Tombaugh” content felt like a stark difference in gameplay, more along the lines of a platformer. The platforming mechanics on the PlayStation 4 feel great, and are far easier to execute than my experience with a keyboard and mouse. Not only that, but the epicness of the game’s final moment is felt far greater on PlayStation 4 and its controller scheme. It honestly increased my enjoyment of the game, and I wish that I would have been able to have reviewed this console version over the PC release.

While it’s still not perfect, Deliver Us The Moon feels great on PlayStation 4 and can be considered a solid go-to choice for those who have the option and are interested in the game. It will be equally as interesting to see how the game fares when it makes the move to Nintendo Switch later this year.

Cyberpunk’s Trauma Team Has So Much Wasted Potential