In just under a month, Wizards of the Coast will bring back the Icewind Dale campaign setting for Dungeons & Dragons, and it’s kind of a big deal. Fans have been chomping at the bit to get their hands on the new adventure book since the announcement earlier this year. WotC is giving it the full monty by launching a range of themed accessories including some icy looking dice as well as joining forces with Wizkids to release pre-painted minis. But why has Icewind Dale: Rime of the Frostmaiden caused so much lip-smacking? Join us now as we look into the exciting history of Icewind Dale.

Why Icewind Dale Is So Important To Dungeons & Dragons

Before we had “The Witcher” series, D&D fans had the Icewind Dale series by R.A. Salvatore. It started in 1988 when the first book, The Crystal Shard, was released; it was also Salvatore’s first published novel. Things moved fast in the ’80s, especially so at then-D&D publisher TSR, who was riding the wave with their popular tabletop RPG. Salvatore’s story started with him sending them a manuscript for something else he had been working on. Mary Kirchoff, Managing Editor at TSR’s books department, liked it but it wasn’t quite what they were looking for. She asked Salvatore if he could create something different, set within the Forgotten Realms. After a couple of weeks of phone calls, Salvatore eventually found a location on the map that had not been earmarked for a different project, and work began on what would become Icewind Dale.

Our first impressions of Icewind Dale are seen through the eyes of Drizzt Do’Urden, a Drow (Dark Elf) who has turned his back on evil and instead seeks peace. His inclusion was met with skepticism at first, but thankfully Salvatore won over the head honchos at TSR. Drizzt has since gone on to become one of the most beloved characters in the Forgotten Realms novels. 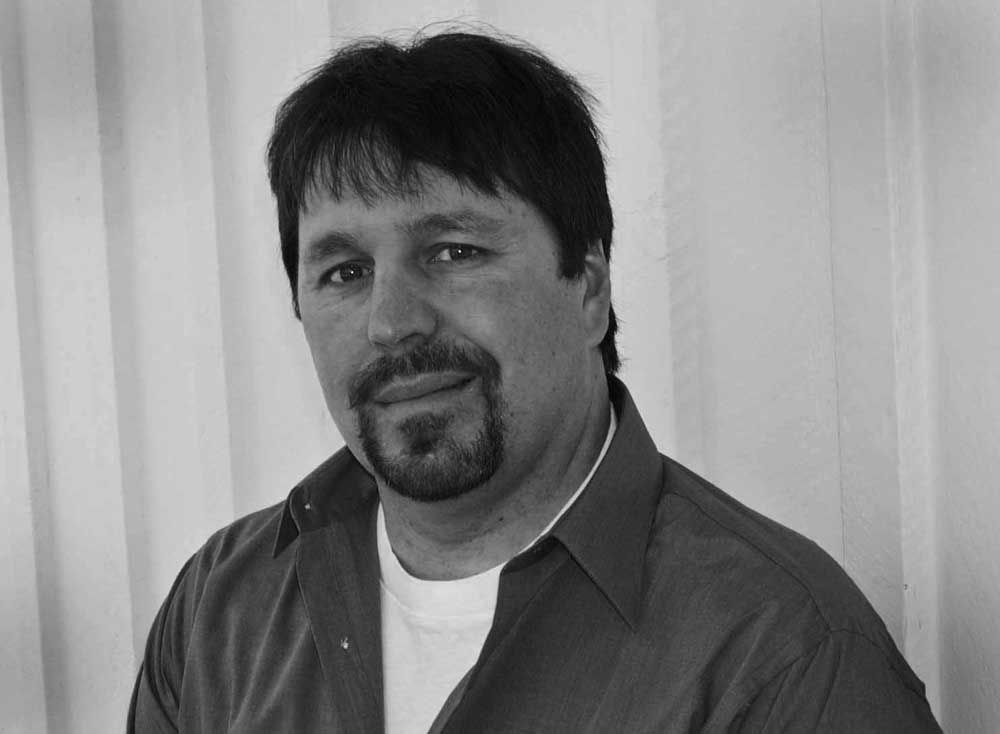 The original Icewind Dale trilogy – The Crystal Shard, Streams of Silver, and Halfling’s Gem – were all big hits, featuring on the New York Times Bestseller List. They have been received well by fans the world over and it could be argued that Salvatore’s work has had a similar influence on the Fantasy genre as did Tolkien in his day with The Hobbit and The Lord of the Rings. The Icewind Dale Trilogy also received a prequel trilogy and several subsequent novels, all of which have also gone on to feature on The New York Times Bestseller List. Icewind Dale is at the very heart of this success so it is no wonder that it holds such a special place amongst fans, many of whom were first introduced to D&D through Salvatore’s original works.

What Icewind Dale Did For The Actual Game

Despite the popularity of the original Icewind Dale trilogy, comparatively little had been released for the tabletop RPG. The first sourcebook, The Savage Frontier, was released in 1988 for AD&D 1st Edition. Volo’s Guide to the North followed in 1993. The North: Guide to the Savage Frontier released in 1996 for was an update for AD&D 2nd Edition. The latter recycled some of the content from the first sourcebook while also building upon it. However, what all three sourcebooks had in common was that Icewind Dale was not the focus, they instead provided general information for the northern regions as a whole and included choice locations. Other than the Ten Towns, very little was discussed, and if you wanted to set a campaign in Icewind Dale, your best source for the material was the original novels.

This changed in 1999 when The Accursed Tower launched, an adventure book written by Salvatore and his own gaming group, The Seven Swords. This was set in Icewind Dale and allowed player characters the first genuine encounters with the infamous denizens, beasts, and monsters that inhabited the area. A year later in 2000, the Icewind Dale setting would forever make its mark in a way that no sourcebook could, with the release of a video game of the same name. Initially hitting shelves for PC, it received an expansion (The Heart of Winter) a year later, and in 2002 a sequel on was released. Needless to say, the games were a big hit amongst tabletop and video gamers alike. It opened the door to a world that many would not have found otherwise and went on to shape both the tabletop and video game RPG landscape for years to come. It is no wonder then, that the Enhanced Edition of the original Icewind Dale game released in 2014 became an instant hit.

The last Icewind Dale sourcebook, Legacy of the Crystal Shard, was released in 2013 and saw Salvatore return as a co-author. Alongside James Wyatt and Jeffrey Ludwig, they came up with what up until now is the most comprehensive guide to the region. It included a 64-page setting book, a 32-page adventure book, and a four-panel DM Screen. The wind-down of 4th Edition was in full swing at this point, with Wizards devoting their resources to moving the narrative along in preparation for 5th Edition. Legacy of the Crystal shard not only achieved this, but it reminded players of the richness to be found north of Faerûn.

There couldn’t be a better time for Icewind Dale: Rime of the Frostmaiden to be released. The renaissance of tabletop gaming is in full swing and has seen older gamers return to the hobby, bringing their children with them. Just as there was a perfect storm in 1988 when The Crystal Shard was released, the maelstrom has returned. This time, however, the eye of the storm promises what will be the biggest and most comprehensive guide to Icewind Dale. Ever! Full stop!,Period! You get the idea! It will no doubt build upon the foundations laid before it and the game’s developers have promised a wealth of new characters and monsters, as well as a campaign filled with mystery and intrigue that can be enjoyed time and time again.

NEXT: Looking For A D&D Group? StartPlaying Is The Place To Party Up

XSET gets a boost with GHOST partnership – Esports Insider