Pokemon turned 25 last month, and I’ve been playing it for almost that entire time. My first Pokemon game was Pokemon Blue, and it was both the first game I ever finished, and the first game I ever cheated in. Since then, I’ve played the main series games, the spin off games, even the monopoly games. I know all the types, the Physical and Special split, the basic stats of my favourites, and how STAB works. The thing is though, I really wish I didn’t.

There are many games we all wish we could go back and replay for the first time, with fresh minds and fresh hearts. That’s part of it, sure, but it’s not just when nostalgia moves me to dig out my old frosted purple GameBoy Color, with the sellotaped-in batteries and the cracked speaker that I wish I didn’t know about Pokemon. I feel that every time I start a new game too.

That’s because at its core, Pokemon is very mechanical. Sure, it’s made up of smaller stories along your journey, but it’s all a numbers game if you look at the big picture. Every ‘mon has a predetermined set of stats based on what they are, plus another, less predetermined, set of individual stats. These are called EVs and IVs, and I have a pretty decent handle on the EVs of my best loved Pokemon. Sylveon has high Special Defense, but is quite slow, for example. Meanwhile, Absol has great Attack stats, but is pretty ropey elsewhere. Gyarados excels in Attack and backs that up with a good HP. 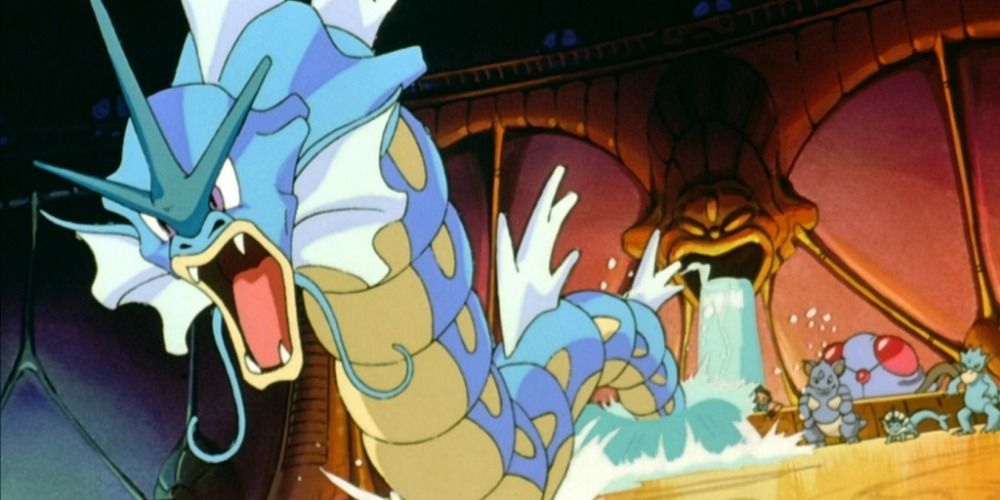 All that might sound quite boring, and that’s largely because it is. I don’t even play competitive Pokemon, so none of it even matters as IVs and EVs are too niche to influence the relatively easy base game. I only know these stats for my favourites because I used to look at their wiki pages a lot, and the numbers have just sort of stuck with me. Even the layer beneath this knowledge though can sometimes feel like too much.

As well as the EVs and IVs, Pokemon is driven by type match ups, which again is simple mathematics. Water beats Fire. Poison beats Grass. Bug, for some reason, beats Psychic. These type match ups are a core part of what makes Pokemon tick, and while I do wish the mainline series would abandon its infatuation with dull, type-based gyms, I don’t want Pokemon to kick types to the curb altogether. As I said, the problem isn’t really Pokemon, it’s me. And with the series still selling out trading cards at 25 years old, I can’t be the only one who feels that way.

Any given Pokemon game may be somebody’s first, and the structure of the game is acutely aware of that. It’s why the tutorial is unskippable and the basic beats are identical. Each generation is designed not as a sequel to the previous one, but simply as a different version of it. The Pokemon creatures themselves carry over, along with some features like regional variants, but it never builds on the previous story, because it always is designed as a potential first entry in the series. It’s never Pokemon 2: Pikachu Strikes Back; yes, there’s Black 2 and White 2, but they’re sequels within a generation, abandoned as soon as the next one rolled along. This constant catering to new fans might explain how Pokemon has managed to keep picking up new fans 25 years on, but for players like me who have been here since Red & Blue, it just means we’ve basically been playing the same game forever. 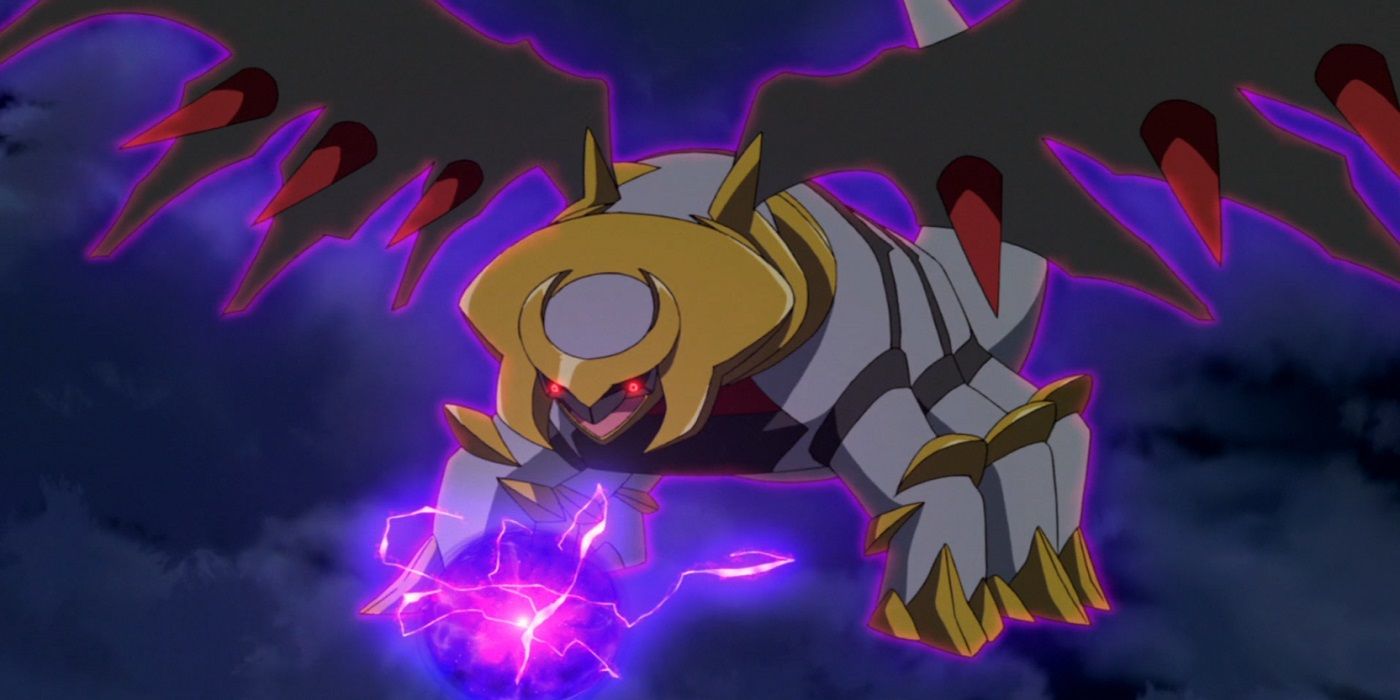 In Sword & Shield, it felt like this issue was worse than ever. Even if I didn’t know type matchups and all that jazz, the game made sure I would learn them quickly. Every battle, each move not only had its typing and Special or Physical status right there in the move select screen, it even told me which moves were Super Effective. I didn’t even need to know that two plus two is four, I just needed to connect the dots already provided to scribble in a ‘number four’ shape.

I’m not even sure what the solution is. We’d all like that magic mind wipe before replaying old favourites, but with Pokemon I’m already worried that knowing too much – and let’s be honest, I only know a decent amount – about Pokemon will make Generation 9 feel all too similar to 8, and 7, and… Hopefully Pokemon Legends Arceus can inject a sense of newness into the game. Though the IVs, EVs, and type match ups will still play a part in the open world adventure, hopefully we’ll have enough freedom to play the game our way, to explore a new type of story, and to do something different this time around. For my sakes, and the sake of all the other long time Pokemon lovers out there, I sure hope so.

Next: Meet The 76,000 People Who Created A Fake Ba Sing Se On Reddit

Begin Your Quest in AR RPG The Witcher: Monster Slayer This July

I Hope The Two Trans Characters In Yakuza: Like A Dragon Figure Out How To Love Themselves

Babylon's Fall Coming To PlayStations And PCs Near You In March