Final Fantasy VII Remake goes to great lengths to say that the future entries in the series aren’t bound to the story of the original game. This means that events no longer have to play out in the same way that they did in ’97, which means that Aerith could be spared from her fate at the hands of Sephiroth.

If the Final Fantasy VII Remake series is going in a new direction with its story, then it will have to shake things up in order to justify basing the first game around defying fate. As such, Aerith could survive her fateful encounter in the Forgotten City, but something else could be lost in her place. 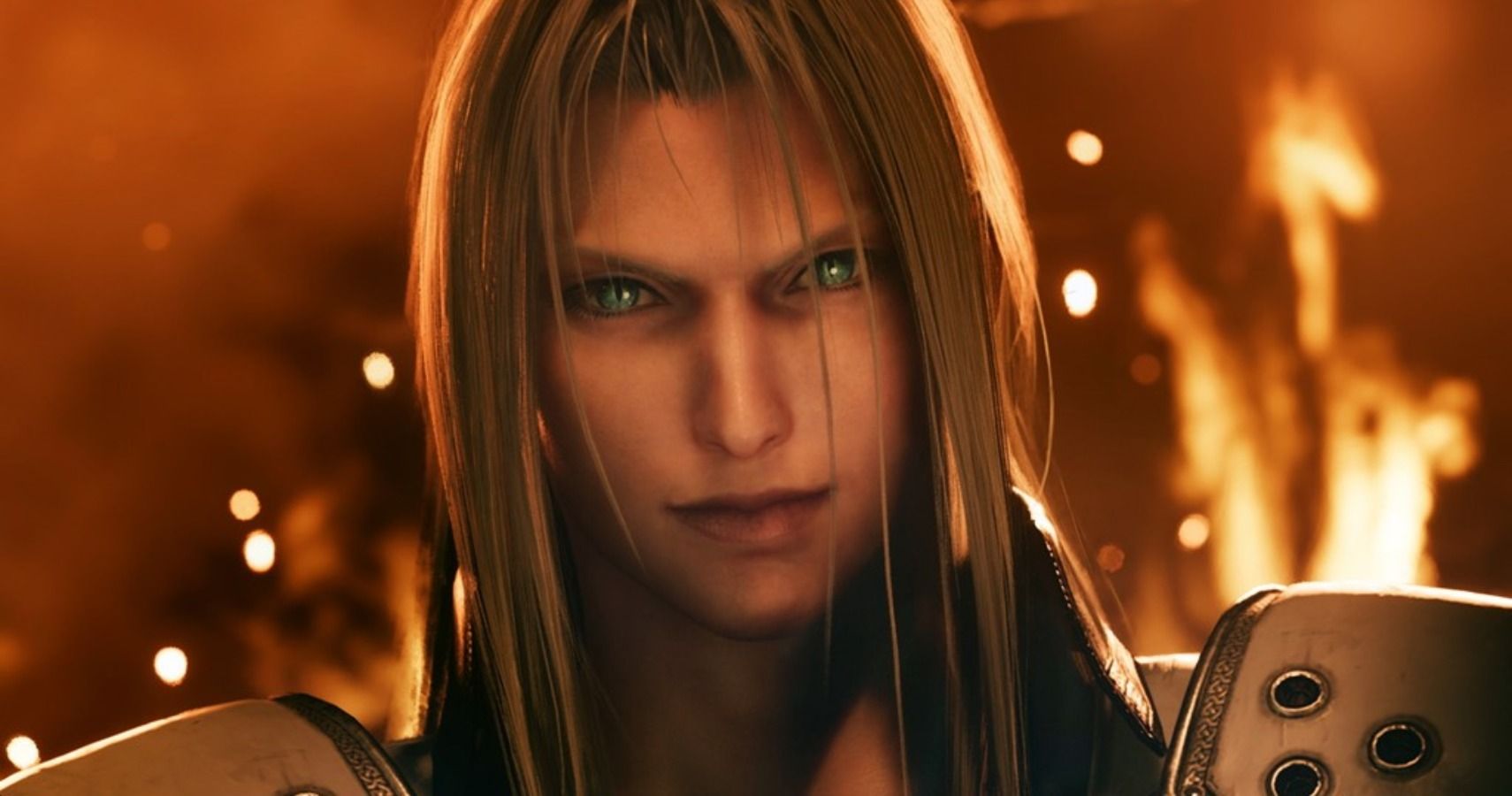 Instead of killing Aerith, Sephiroth could destroy the White Materia while it’s within his grasp in the Forgotten City. If the White Materia is gone, then there is no way to summon Holy, meaning that Avalanche has no way to stop Meteor. Aerith will survive, but she will be unable to save the world from within the Lifestream. This plot twist would raise the stakes for later entries in the series while giving a good reason to keep Aerith alive.

The question now is how the party could stop Meteor without the aid of Holy? It’s possible that the story could delve into the other parts of Final Fantasy VII lore and try and bring in Minerva or Zirconiade as a possible counter to Meteor. It’s also possible that Aerith would need to sacrifice herself for whatever plan they have to work. In Final Fantasy VII, Aerith had her life taken away from her by Sephiroth, but in the Final Fantasy VII Remake series, she could go to her death willingly, knowing that it’s necessary to save the world. This would impart a whole new tragic meaning to her demise and could make fans cry all over again.