I’ve been pining for Gen 4 remakes for years, so when I finally heard that Game Freak was hard at work on Pokemon Brilliant Diamond & Shining Pearl I almost wet the bed with excitement. Despite the fact I’m not particularly enraptured by Gen 4’s roster of ‘mons, Sinnoh is undoubtedly one of the most gorgeous regions in Pokemon history. Seeing that optimized for modern hardware, with contemporary quality-of-life features and a whole host of mainline games and remakes’ worth of experience seems like a dream come true. I just hope Brilliant Diamond & Shining Pearl aren’t based on, er… Diamond & Pearl.

Like all mainline games up to and including Gen 4, Pokemon Diamond & Pearl were combined into a third, definitive edition of their respective generation. We got Yellow in Gen 1, Crystal in Gen 2, Emerald in Gen 3, and Platinum in Gen 4. Honestly, these are all nestled neatly among my favourite Pokemon games due to how tidy they are. They basically took all of the criticisms their pair of respective base games got and ironed them out into a far more nuanced combination of both. Platinum was a particularly impressive achievement in that it made the game a whole lot more difficult, even prior to Black and White 2’s official hard mode (which should absolutely make a comeback as an optional feature in future games).

But Platinum also made a heap of other changes to Diamond & Pearl’s structure and formula. The entire opening section is different, positing Cyrus as a threat far earlier in the story and swapping out your boring Starly encounter at Lake Verity for a more traditional introductory battle with your rival. It also adds Looker to the game, an antsy detective who sprints around Sinnoh as if he’s Deoxys-Speed. Honestly, if Looker isn’t in Brilliant Diamond & Shining Pearl, I think I might cry. He’s literally called “Handsome” in the Japanese version of the game – how could you possibly leave him out? 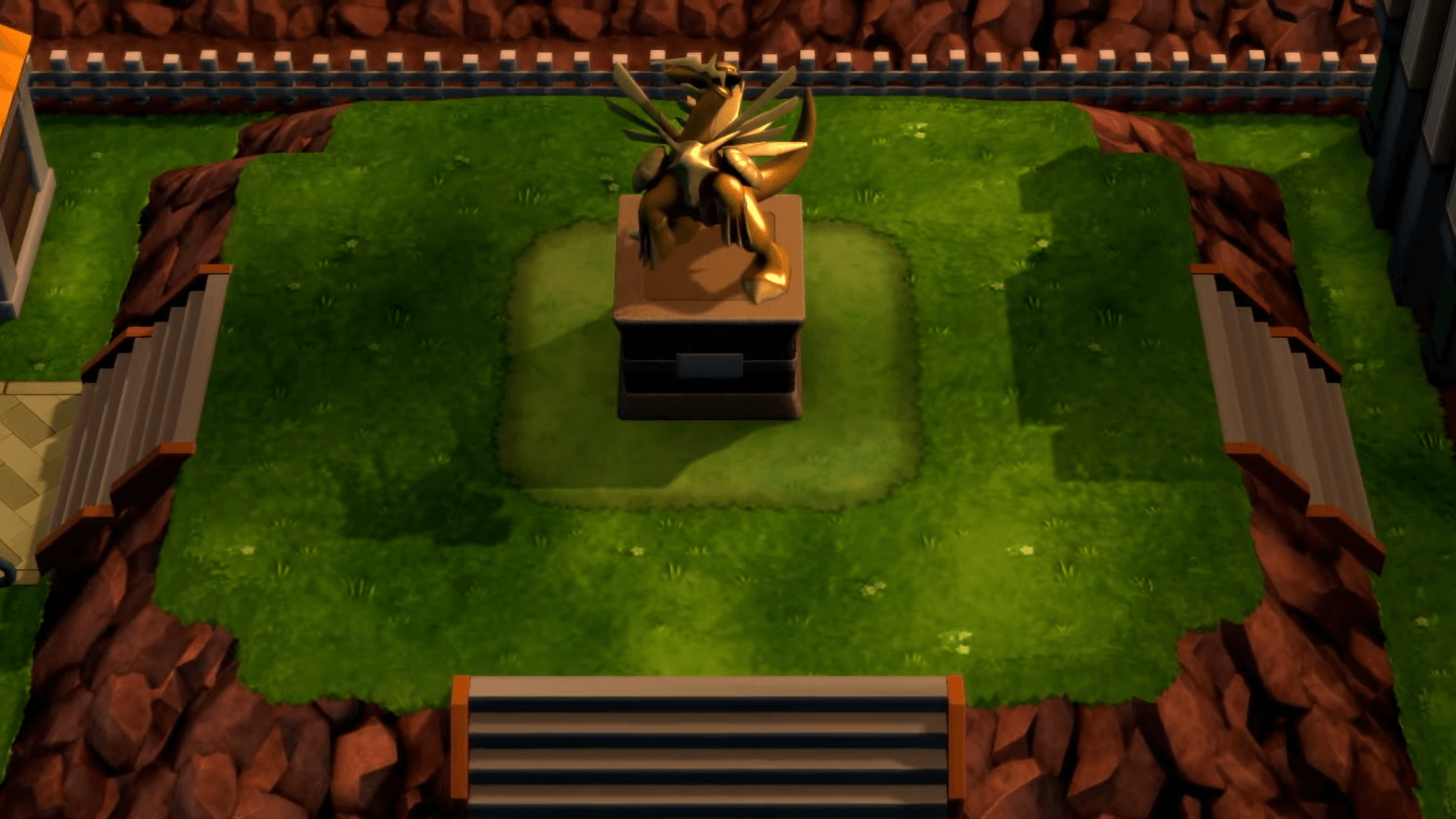 The Cyrus point is important. As one of Pokemon’s more philosophically-inclined villains, Platinum’s decision to include him in the story far more often makes the entire experience a whole lot stronger. It raises the stakes and stretches the suspense, making all of the narrative beats land significantly harder than they did in the original Gen 4 games. This is starkly contrasted with the demeanor of standard grunts, who are far more nefarious in this game, which further accentuates the cool and collected villainy of Cyrus’ calmer mannerisms. This naturally makes his summoning of Dialga and Palkia on Spear Pillar a whole lot more tense by default, especially given that Giratina itself manifests in Platinum. It’s a shame all three of these Legendaries are incredibly boring, eh?

What’s slightly less boring is the Distortion World, a weird parallel universe where Giratina resides. There are no other wild ‘mons here, but there are plenty of weird mechanical revamps to Pokemon’s ordinary structure, including platforming sections and inverted physics that redefine HM use. This area is totally exclusive to Platinum, but if it’s not in Brilliant Diamond & Shining Pearl I am going to be sorely disappointed. We even did a whole piece on how great the Distortion World is.

There are also plenty of less obvious elements of Pokemon Platinum that contribute to an overall better game experience than its two Gen 4 predecessors. Crasher Wake is the fifth Gym Leader instead of the fourth, which would appear to ostensibly remove a difficulty spike from the original games – except for the fact that, you know, his ‘mons are tougher now. Gym design in general is more nuanced, and given how amazing Sabrina’s gym was in Let’s Go Eevee & Pikachu, I’m excited to see how Brilliant Diamond & Shining Pearl reimagine these iconic landmarks, as well as all of the Elite Four arenas. Beyond this, Platinum saw the introduction of almost 60 additional ‘mons – which will presumably be dished out as annoying version-exclusives between each edition of the remakes, ugh – extra roaming Legendaries, and loads more besides. It even has a Battle Frontier, although it’s nowhere near as good as the one in Emerald.

All in all, Pokemon Platinum took the already excellent Gen 4 and drastically improved on its weakest points. In general, remakes usually manage to capture what made the original versions they’re based on such magical games while adding modern quality-of-life features. I just hope Game Freak looks to the definitive edition of Sinnoh when designing Brilliant Diamond & Shining Pearl, which seems reasonable when you remember that HeartGold & SoulSilver contained Crystal-exclusive plot points and Let’s Go is quite clearly an homage to Yellow. Also, let’s not forget that you can design your own gaff in Platinum, where people like your rival and Professor Rowan will visit you from time to time. Come on, Game Freak – we all know that Pokemon is secretly an interior design sim.

Next: How Arkane Studios’ Prey Perfects The Art Of Environmental Storytelling 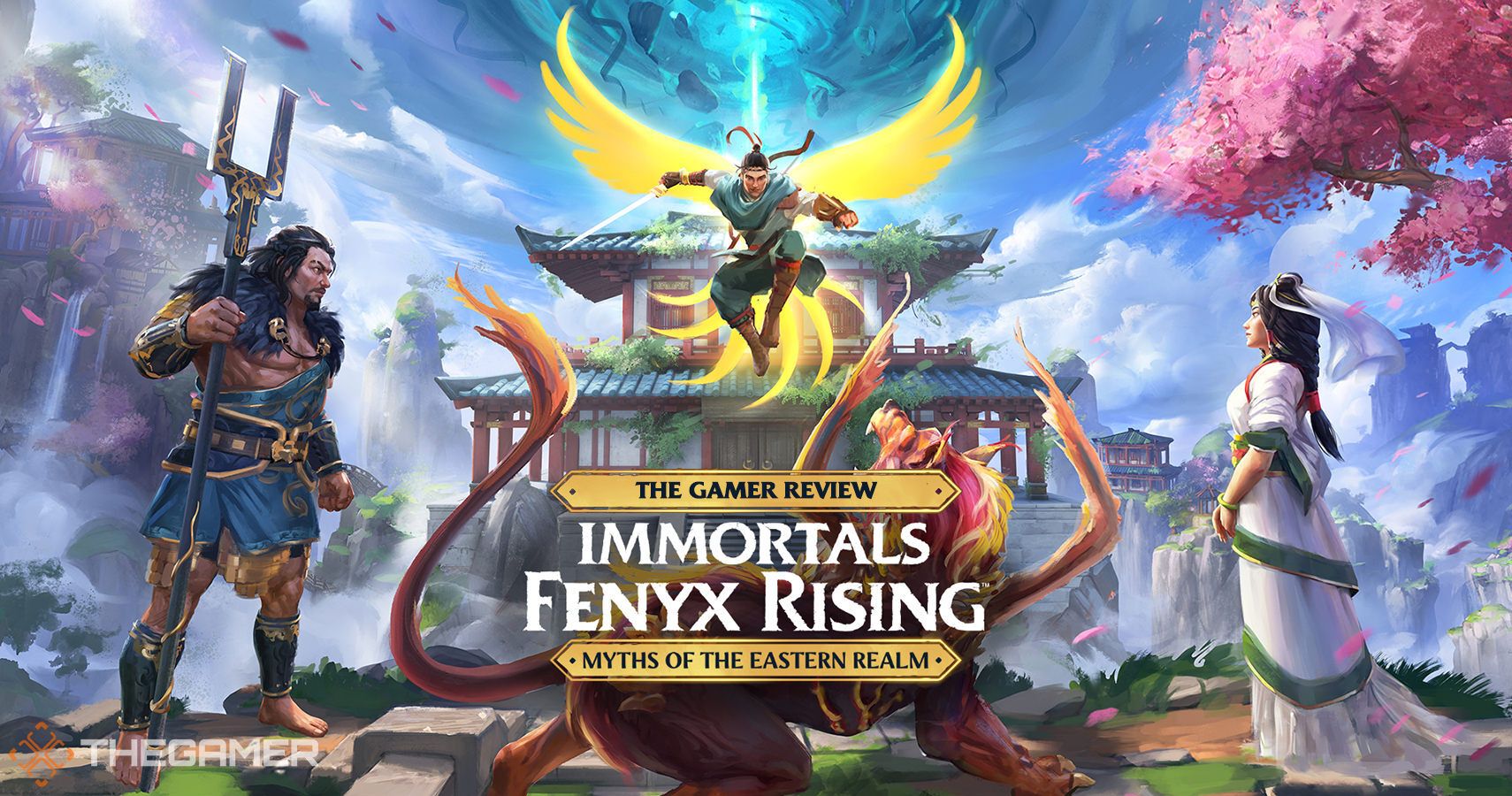 Games Inbox: What are the best next gen couch co-op games?

Supercars Eseries final round is down to the wire – Daily Esports