Resident Evil 3 and its bundled mode Resistance are now live, and players are jumping into the asymmetrical PvP game to face off across iconic places from the game series. While playing the beta, there was a familiar feeling, but not from one of the games in the series that many people would know about. Then it hit me like a ton of bricks. At its core, Resistance is the spiritual successor to Resident Evil Outbreak, and this means that there is a bright future ahead for the mode, if Capcom chooses to capitalize on what it has.

What Is Resident Evil Outbreak? 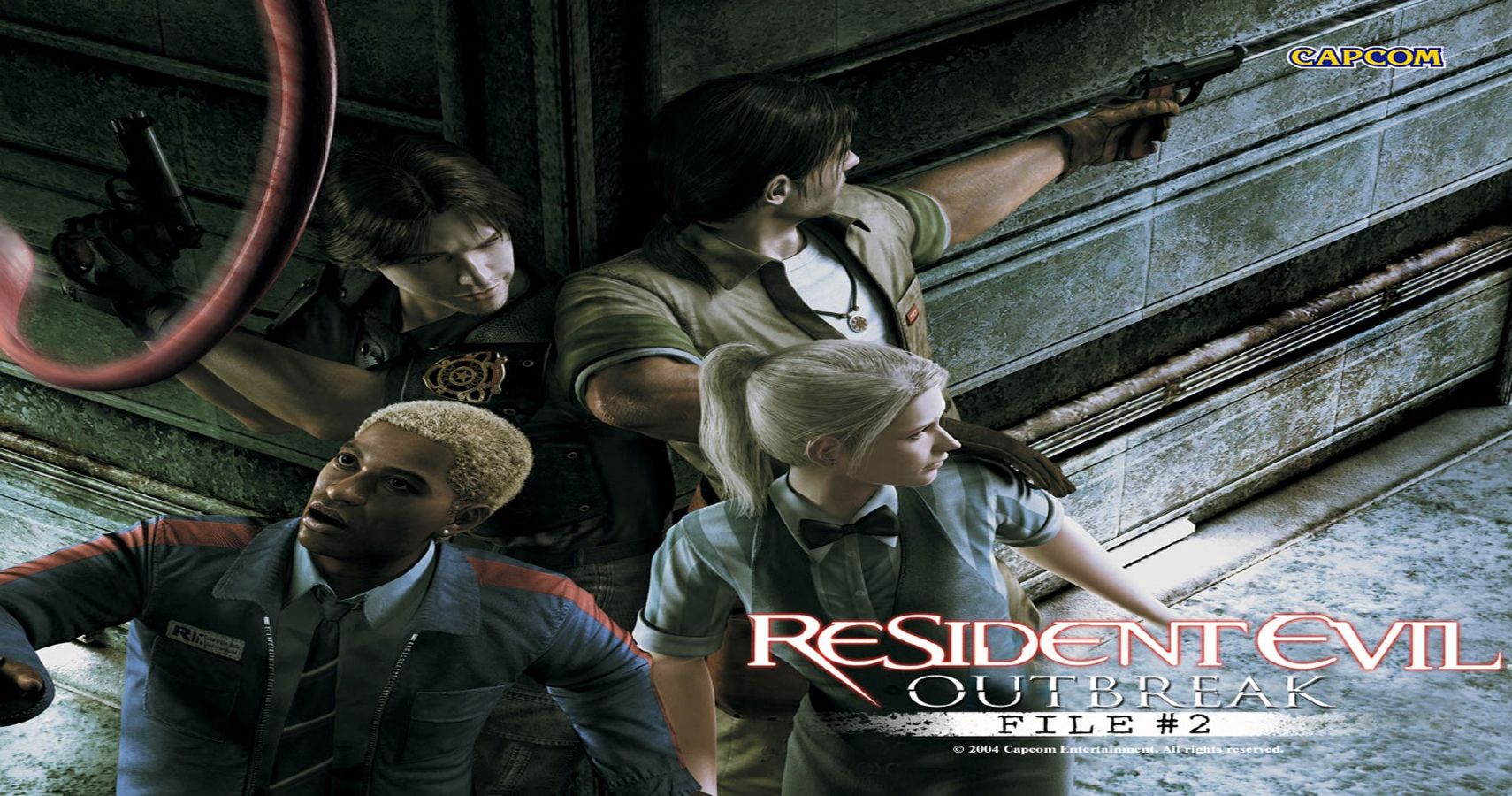 Released in 2003 for the PlayStation 2, Resident Evil Outbreak allowed players to choose from one of eight survivors in teams of four as they made their way through iconic maps from the series, solving puzzles and fighting bioweapons and zombies along the way. Survivors had their own traits that made them better at skills like fighting in close quarters, or healing, for example. 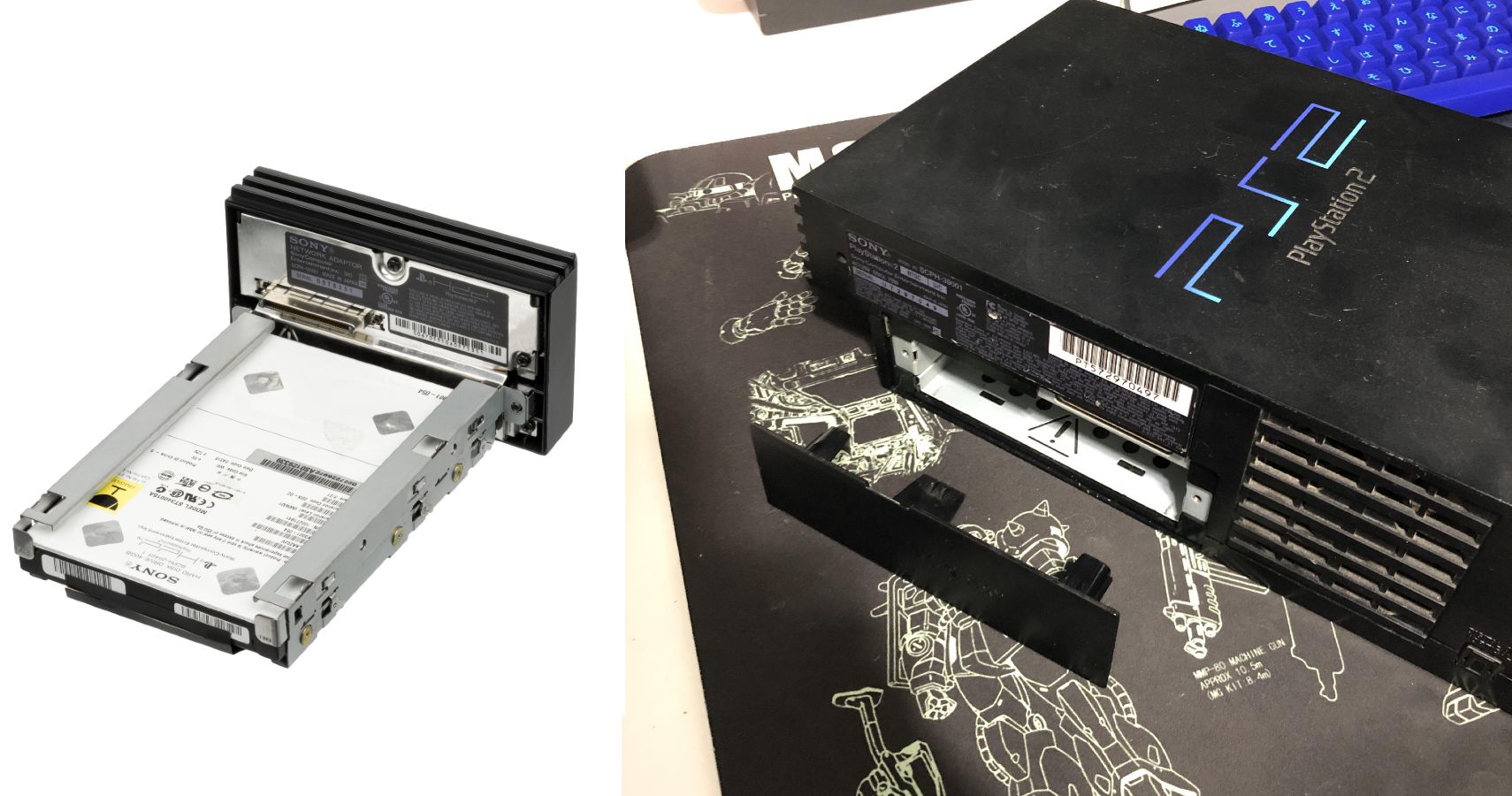 Then, players needed to be online with their consoles, and back in 2003, this was exceptionally rare. Even if you managed to get a dedicated line to your PlayStation 2, and even if you managed to find other players, communication was limited to pre-set emotes. As a result, the game was never as popular as Resident Evil 2 or 3. It does however see single player speedrunning on Twitch, which is the greatest thing ever. 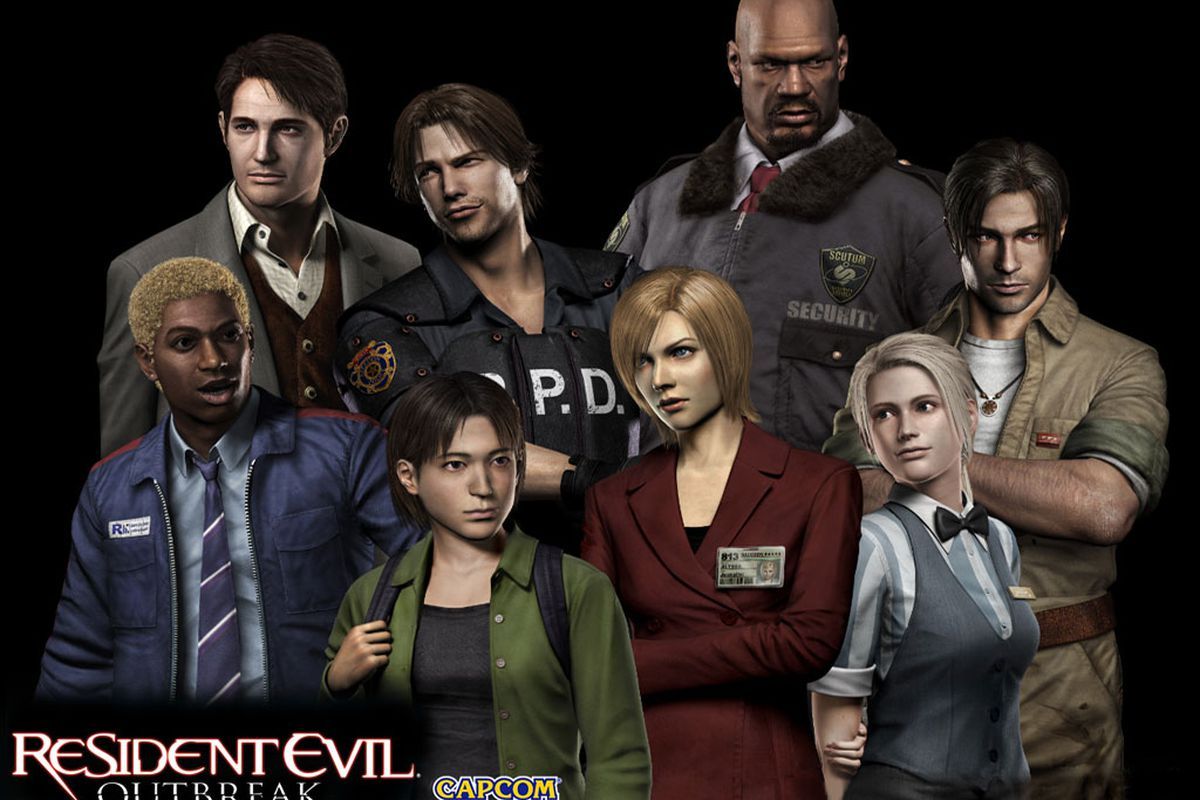 For example, Mark Wilkins was a Security Guard when the outbreak occurred in Raccoon City. He begins each game with his personal handgun and can take a measured stance to focus his aim and deal more damage with his weapon. This should sound familiar, because it’s one of the same personal skills given to Becca Woollett in Resistance.

In total, the various skills in Outbreak make some characters better at tanking and fighting up close, healing, or able to access areas that others cannot. Most of these skills have been adapted in some way to Tyrone and Samuel, the Resistance tanks, Valerie, the healer, and January, the hacker. The only real unique skill has been given to Martin with his flash baton, though arguably his Makeshift mine is an adaptation of David King’s toolbox from the first game. 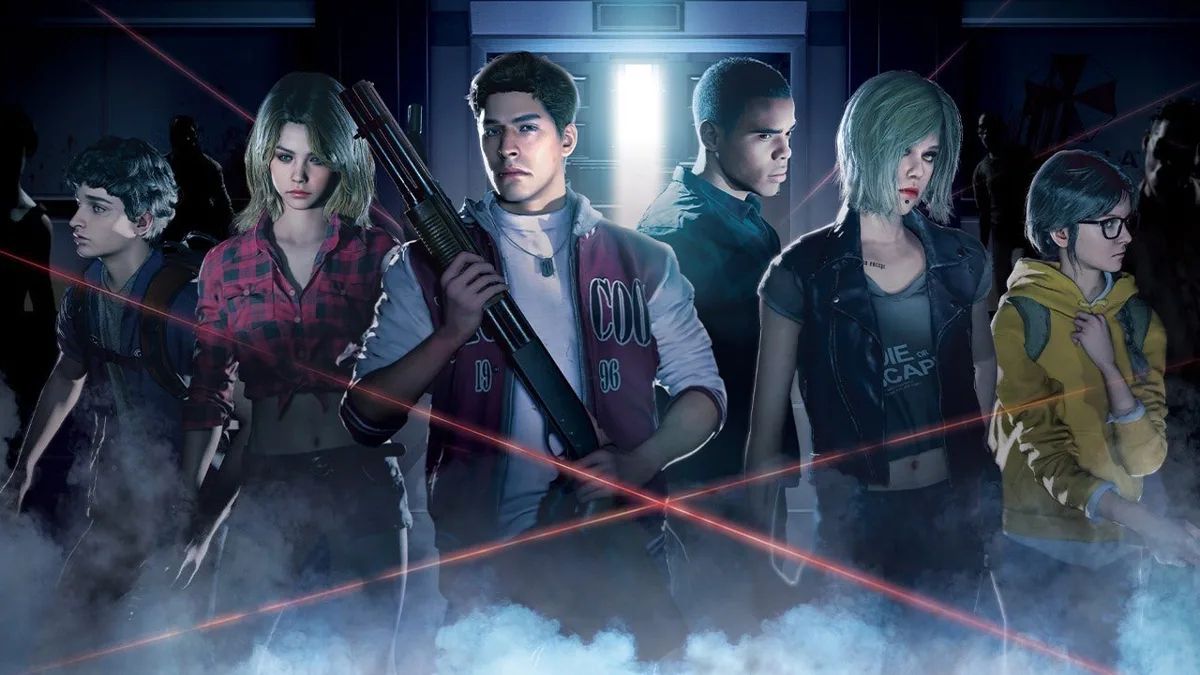 A Strong Future, If Capcom Decides To Keep Going

So, Resident Evil Outbreak looks and feels exactly like Resistance with the addition of a Mastermind. So what? Why does any of this matter? The reason it’s useful to point this out lies in the common critique that players have made of the mode during beta and in its release, and that is that there seem to be too few levels and survivors, and they’re right.

There are no shortage of characters and skills that could be incorporated into other survivors, and there are also so many potential maps based on the most iconic of places in the Resident Evil series. Imagine playing a match set in the Spencer Mansion, or the prison island from Code Veronica, or Kijuju, the fictional African location from Resident Evil 5.

We hope that Capcom has not released a half-made game with few maps and characters, but instead a game with plans to continue adding more and more to keep the action fresh and open new team compositions. Adding new survivors with traits like tool box could allow for crafting of items as they are needed, while the Medical Kit could help keep players alive. The same too can be said of the Masterminds, for there are no shortage of bad guys in Resident Evil.

At the end of the day, Resistance could be an outstanding PvP experience and Capcom can continue adding to the game for years to come. We hope they capitalize on this opportunity, especially because Resident Evil Outbreak never had its moment to shine, but it certainly lives on in Resistance.

Persona 5 Strikers: Every Way You Can Heal