There’s always been a debate on who Spider-Man’s real archnemesis is – Doctor Octopus or Green Goblin. Willem Dafoe just quelled that debate in one film. Goblin is Spider-Man’s true rival through and through, and I pity the wallcrawler because he’s terrifying.

Spoilers for Spider-Man: No Way Home ahead.

One of the biggest mistakes Raimi made wasn’t the skintight Venom or Bully Maguire with his hand-clapping and smooth dance moves. It was putting a mask on Dafoe. He wears it for one scene in No Way Home before shattering it. From then on, his facial expressions are viscerally unsettling – he goes from a lost old man desperate for help to an unhinged killer as easy as slipping on a pair of gloves. You feel every jagged edge of that smirk and every twisted thought behind those eyes. It might be a superhero film at its core, but Dafoe brings a slasher edge.

We see that in the apartment fight when he’s bursting through walls like they’re paper-thin, beating Spider-Man to a pulp. It’s as if Ellen Ripley tried to take on the Xenomorph with her bare hands, like throwing a few haymakers at Michael Myers. It feels futile and it’s the first time we see the MCU’s Spider-Man truly struggle. Not even Thanos compares. Yet when he does get the upper hand, Goblin just laughs, smiling more and more after every hit – he’s enjoying it, revelling in the moment. He has a new Peter Parker to toy with, and he goes further than he ever did in the original. 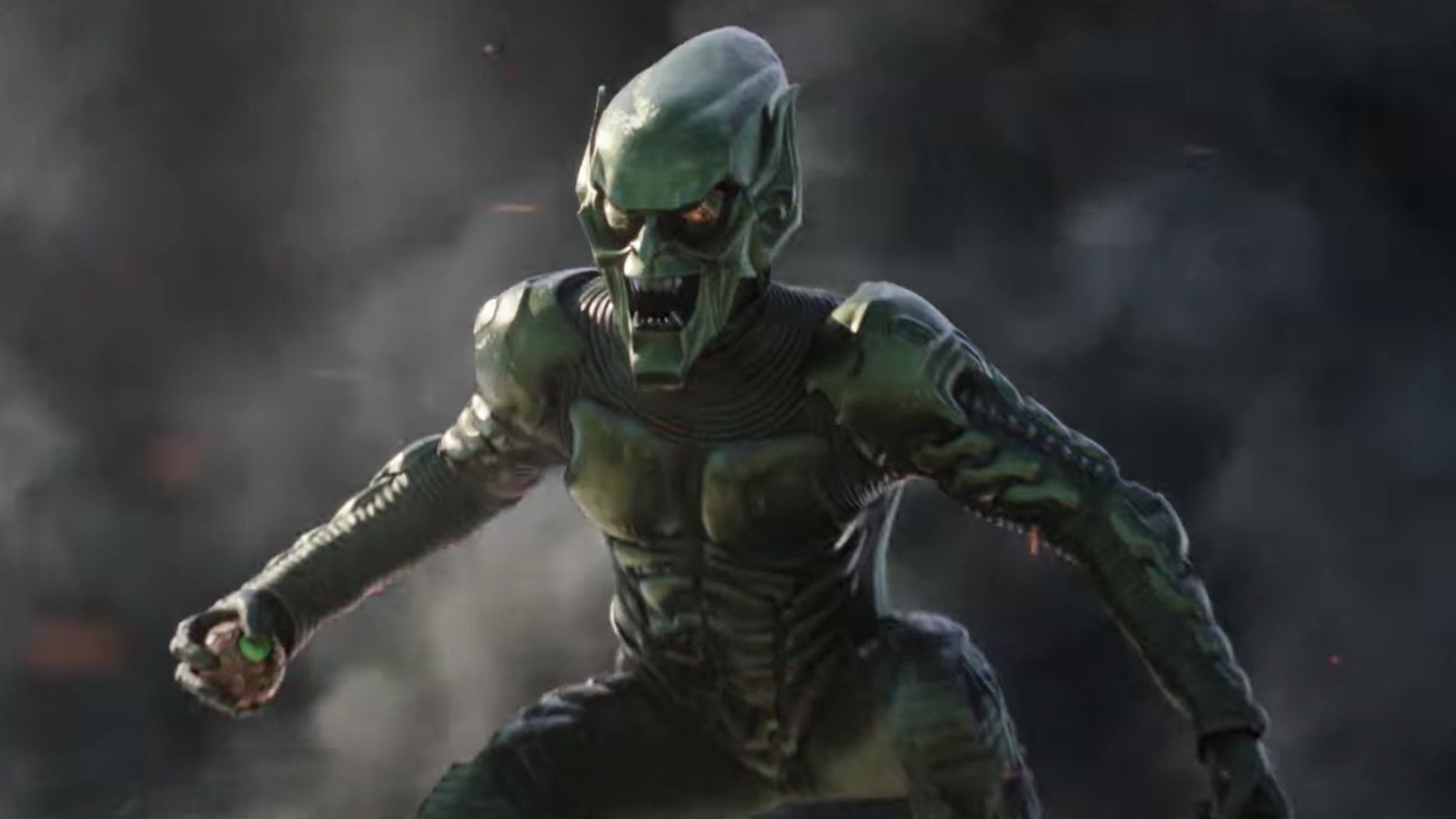 This is the villain that gives Peter his Uncle Ben moment, the villain that pushes him to nearly kill in anger, the villain that breaks Peter down and makes him question his own morality – Goblin does what Goblin is supposed to do. This is why he’s Spider-Man’s archnemesis. He fundamentally opposes what Spider-Man stands for, that great power must also come with great responsibility. He represents corrupt power, the idea of strength being used for selfish gain and even simply for fun – Goblin is the parallel, and his whole goal isn’t to take over the world or to destroy it. His one singular purpose in life is to bring Peter down to his level, to have him wade through the filth as he loves to.

That has never been on display like it was in No Way Home. He arrives in a new universe with a new Spider-Man and immediately gets going without hesitation – there are no faulty inhibitor chips to blame here. This is just who Osborne is and always has been. The Goblin is an extension of his ingrained selfishness. There’s no plan, just one goal – hurt Peter. If it weren’t for the other two who have gone through this before, he would’ve succeeded. The MCU’s Spider-Man very nearly crossed that line of killing Goblin in a fit of rage, stooping to his level. He was only saved because of Tobey Maguire and Andrew Garfield. That’s how brutal Goblin was in No Way Home – he almost won.

Vulture might have buried Peter under a building of rubble and Mysterio might’ve tried to kill him while tearing down his reputation and ruining his life, but neither dare attack Peter’s morality or his sense of justice. Peter is an obstacle or a tool to be used, not their main goal. That’s where Goblin really shines as a villain – he’s there as Spider-Man’s other half, the Joker to his Batman. Only he isn’t so diluted that his effect has worn off. Seeing it in action again after 19 years brings that brutality to the screen in a way that is repulsively shocking – this is a Spider-Man that has lost so much, fought so hard, and kept his chin up, but a man in a dressing gown with a shit-eating grin tore that away in minutes.

14 Hidden Video Game Bosses That Are Tough to Beat

Pokémon Diamond And Pearl Remakes Coming To Switch This Year