It's Christmas week, and as you might imagine, most game companies are taking a much-needed break to observe the holiday. That doesn't mean there isn't any news to go around of course, and we've got some hot topics to share with you today. The last Monday before Christmas brought both good news and bad, from continuing chip shortages and a disappointing Battlefield 2042 leak, to an update about this year's The Game Awards and some insight into the source of Xbox's infamous Red Ring of Death. We also have a report on the recently announced Ubisoft NFT project that seems to indicate that they're not very popular with players. We're playing the world's tiniest violin for Ubisoft. 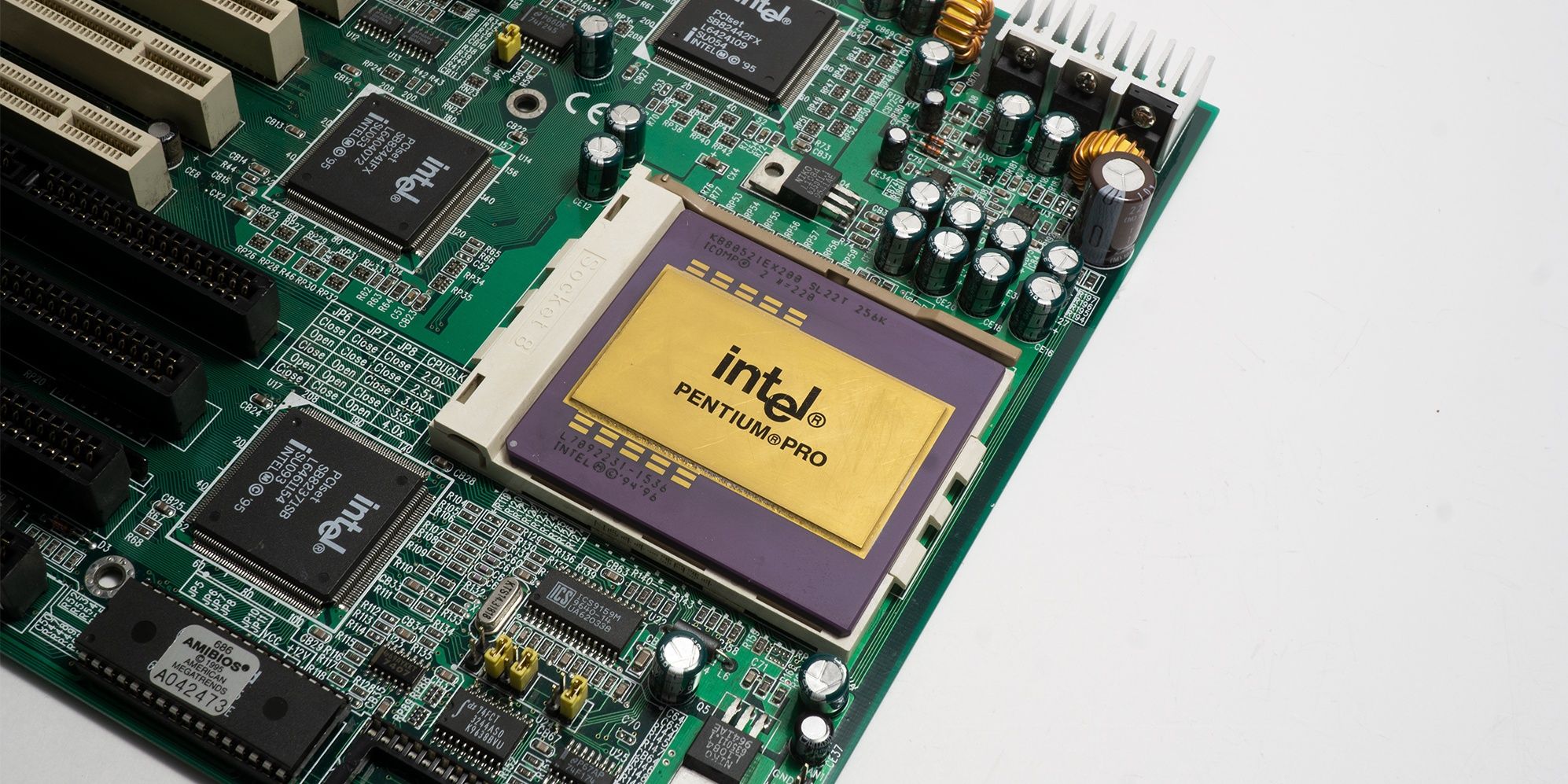 Intel's Pat Gelsinger believes the world chip shortage won't be resolved in 2022. The shortage has affected the availability of video cards and next-gen consoles, as well as other industries like automobiles and appliances. "COVID disrupted the supply chains, causing it to go negative," Gelsinger said. "Demand exploded to 20% year-over-year and disrupted supply chains created a very large gap … and that exploding demand has persisted." Intel plans to combat the shortage with new manufacturing facilities in Arizona and New Mexico.

The Game Awards 2021 Gets Biggest Audience Yet 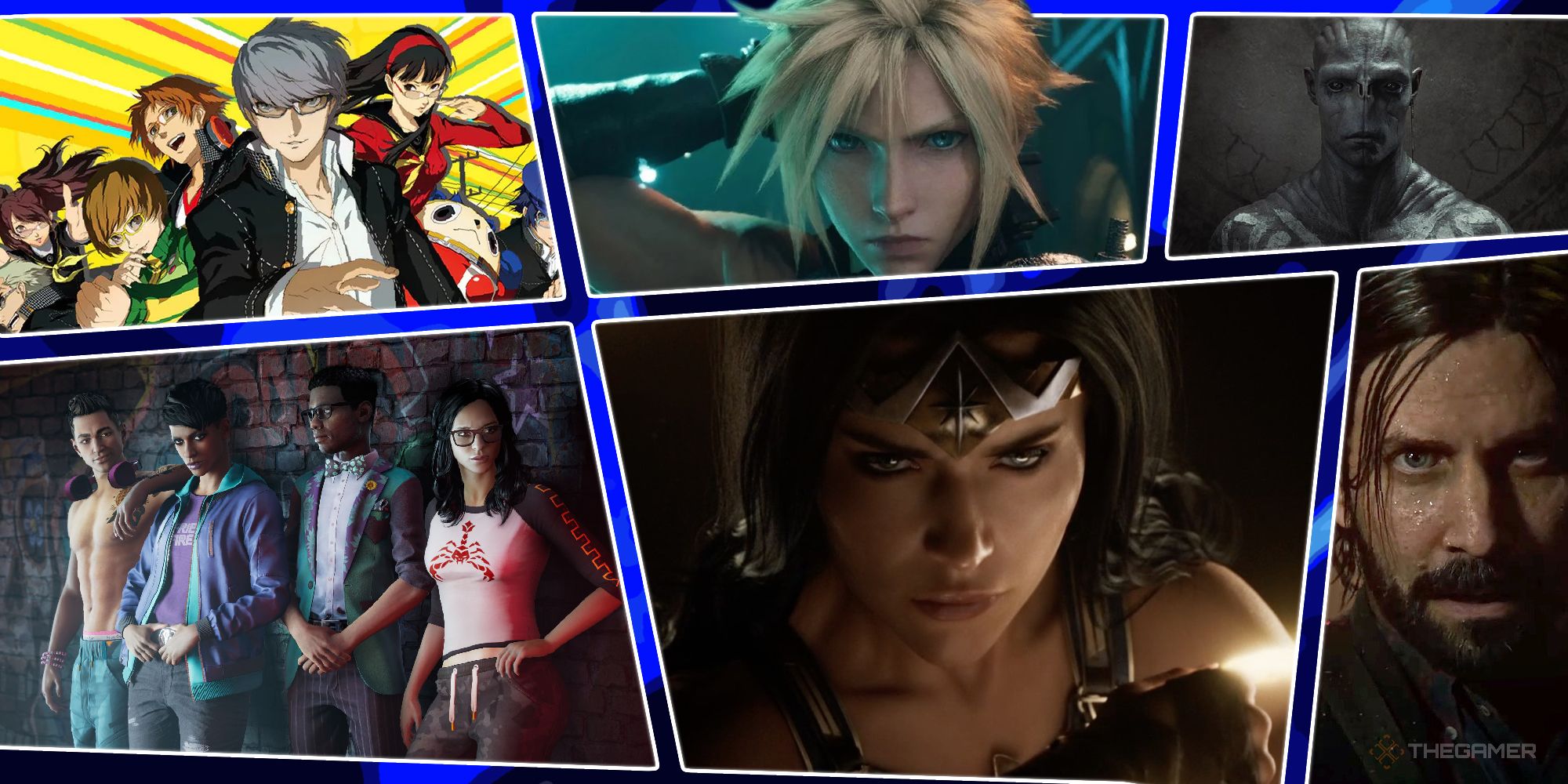 The Game Awards' Geoff Keighley announced today that this year's ceremony was watched 85 million times, making this the most popular year for the annual reward ceremony. The Game Awards premiered trailers for anticipated titles like Sonic Frontiers, Elden Ring, and Hellblade 2, while also revealing brand new games like Wonder Woman, Among Us VR, and Star Wars: Eclipse. 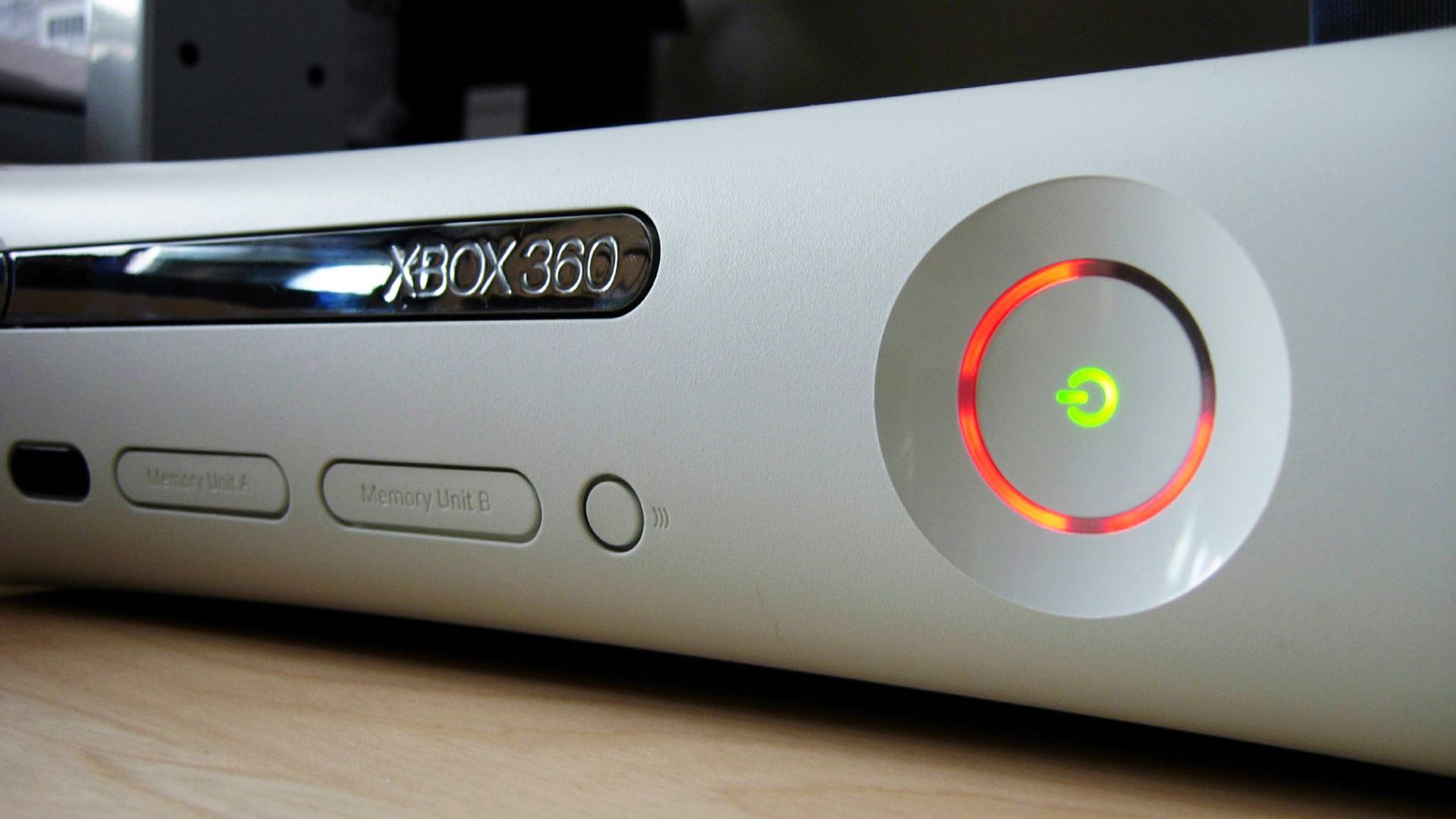 To celebrate the 20th anniversary of the original Xbox, Microsoft has released a six-part docuseries that covers the history and development of the console. The fifth episode should be of particular interest to Xbox 360 players: Power On: The Story of Xbox – Chapter 5: The Red Ring of Death goes into detail about the dread Red Ring and reveals for the first time what exactly went wrong with the console. While most players suspected it was an overheating problem, that's only partially right. It turns it wasn't the heating, but the rapid heating and cooling of the console that put stress on the connections between the GPU and the Motherboard. 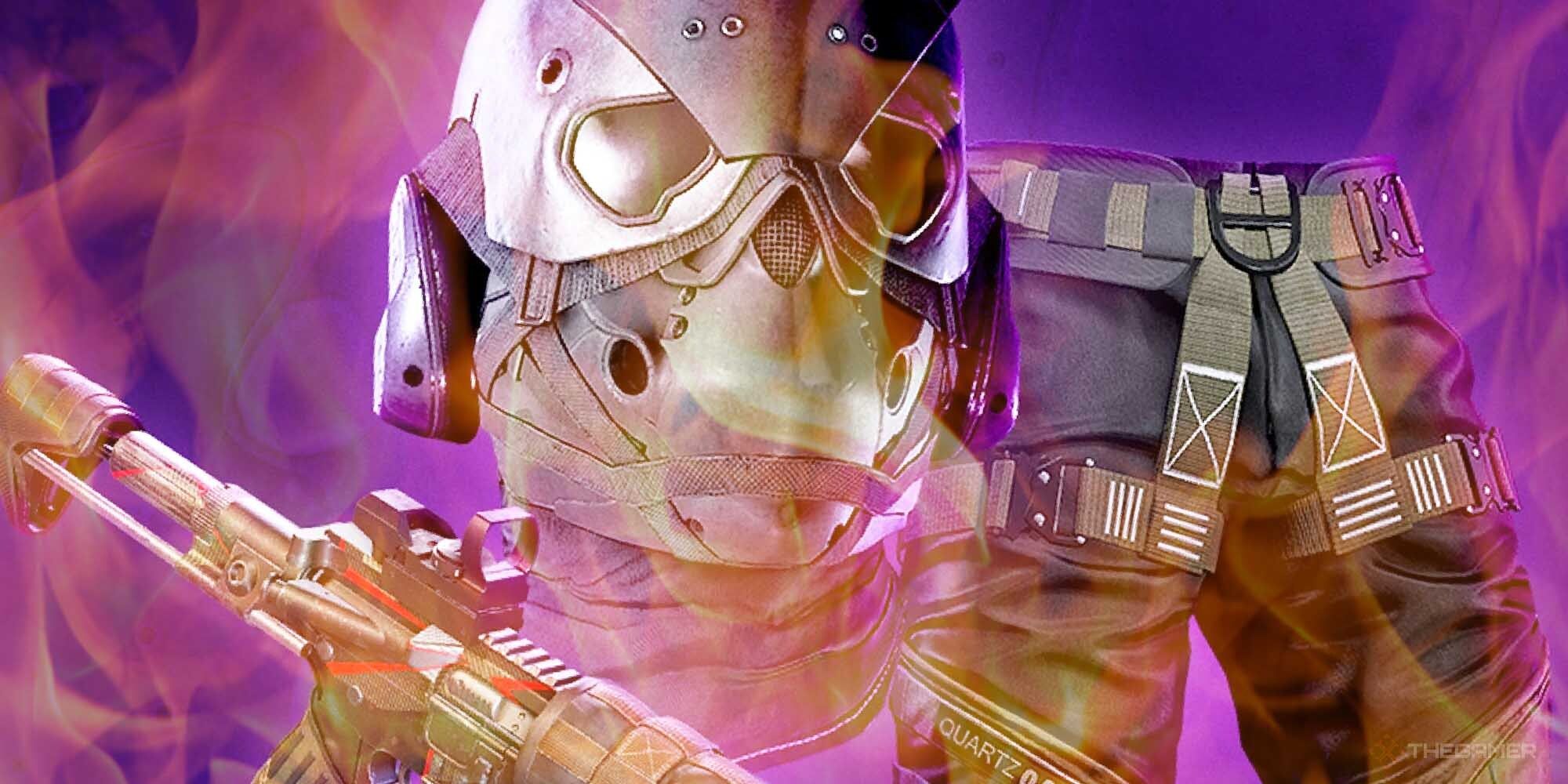 Ubisoft has entered the NFT market with Ghost Recon: Breakpoint, but there's some mounting evidence that would suggest the publisher isn't making the kind of money it was hoping to. One marketplace that sells NFTs, Objkt, shows a total value from Ubisoft Quartz transactions at only $377.57. Another marketplace called Rarible shows that tokens have changed hands more than 100 times despite there not being any sales since December 15, with most of the transactions leading back to a single account. 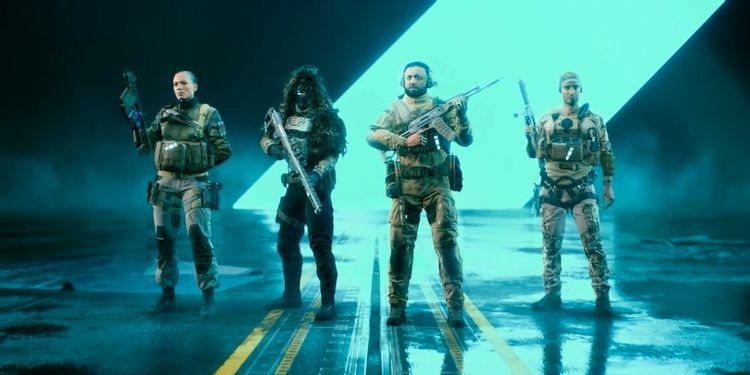 Battlefield 2042 is currently in pre-season, but a new data mine revealed that Season One actually won't start until March 2022. Battlefield 2042 had a rough launch with lots of bugs and missing features. With an average rating of Mostly Negative with over 77,000 reviews on Steam, a delayed Season One may be both a blessing and a curse. Players won't enjoy the long wait for the season to start, but hopefully it gives the team enough time to refine the game in preparation for returning players.

Resistance Is The Spiritual Successor To Outbreak (And It Rules)

'SwordArt' officially parts ways with Suning. TSM could be the destination

Overwatch April Fools Update Has Its Eyes On You (Its Googly Eyes, Specifically)