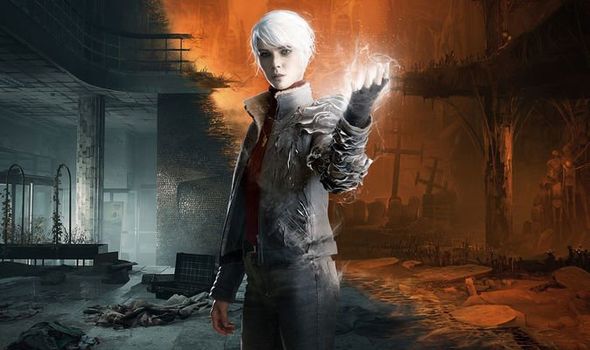 The Xbox Series X and Series S launched last November, and since then these next-gen consoles from Microsoft have been flying off the shelves. The Series X has been selling out extremely quickly whenever stock has become available, with the powerful next-gen console in high demand. And those Xbox fans lucky enough to get hold of a Series X or Series S following last November’s launch have a date they need to mark down in their diaries this week.

In just a few days time the first big exclusive for the Xbox Series X and Series S will be launching.

On Thursday January 28 Bloober Team’s latest offering – The Medium – will be arriving on Game Pass.

The Medium is a new psychological horror game which has an inventive mechanic at its core.

Players take control of the titular medium who is able to travel from the real world to another realm, the spirit world.

You may think this style of gameplay has been done before, with the classic PS1 title Legacy of Kain: Soul Reaver also having two different realms that players can traverse between.

But where The Medium sets itself apart is players are able to see the action between the two worlds take place simultaneously.

Bloober Team said this unique style of gameplay is only possible thanks to the power of the Xbox Series X and S, with players able to see in real-time the difference between the two realms.

Some top talent has also been brought onboard to work on The Medium, with Akira Yamaoka – the legendary composer behind the music for Snatcher, Silent Hill and Silent Hill 2 – also working on the soundtrack for the Xbox exclusive.

The Medium was first unveiled during the Xbox games showcase event held last May.

It was originally scheduled to launch on December 10, with the release date later being pushed back. 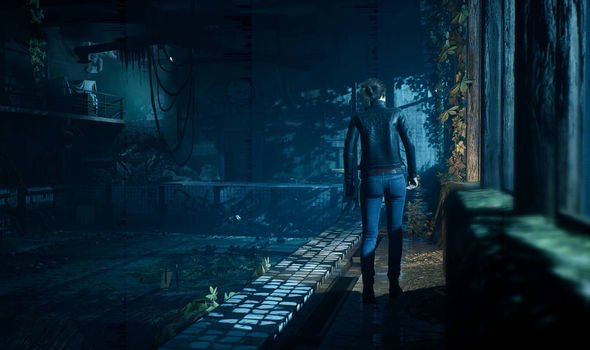 But in just a few days time The Medium will finally be launching, and it will be available on Game Pass for both consoles and PCs.

So Windows 10 gamers will also be able to enjoy the new horror experience alongside Xbox Series X and Xbox Series S fans.

The Medium is the first big exclusive to arrive on the Xbox Series X and S since the consoles launched last November.

And it should give Xbox fans a good demonstration of what their shiny new console is capable of.

Halo Infinite is another big Xbox Series X and S exclusive pencilled in for this year.

While recently a notable Xbox leaker gave fans an idea of what the release schedule could look like for the next few years, and we could see a few big surprises in store for 2021.

1Kosmos Secures $15 Million in Series A Funding from ForgePoint Capital

StereoSet measures racism, sexism, and other forms of bias in AI language models

Crash Bandicoot 4 Will Not Have Microtransactions