September has rolled over into October, and people all over the world are facing the prospect of spending Halloween at home and showing off their costumes on Zoom. The video game world keeps on ticking and October will receive a number of new games, including Watch Dogs: Legion and Pikmin 3 Deluxe.

The biggest stories of the past week involving a new Peter Parker clone saga, some major Minecraft updates (including Steve coming to Super Smash Bros. Ultimate), a new competitor in the world of professional wrestling video games, and the roadmap for upcoming Call of Duty content. 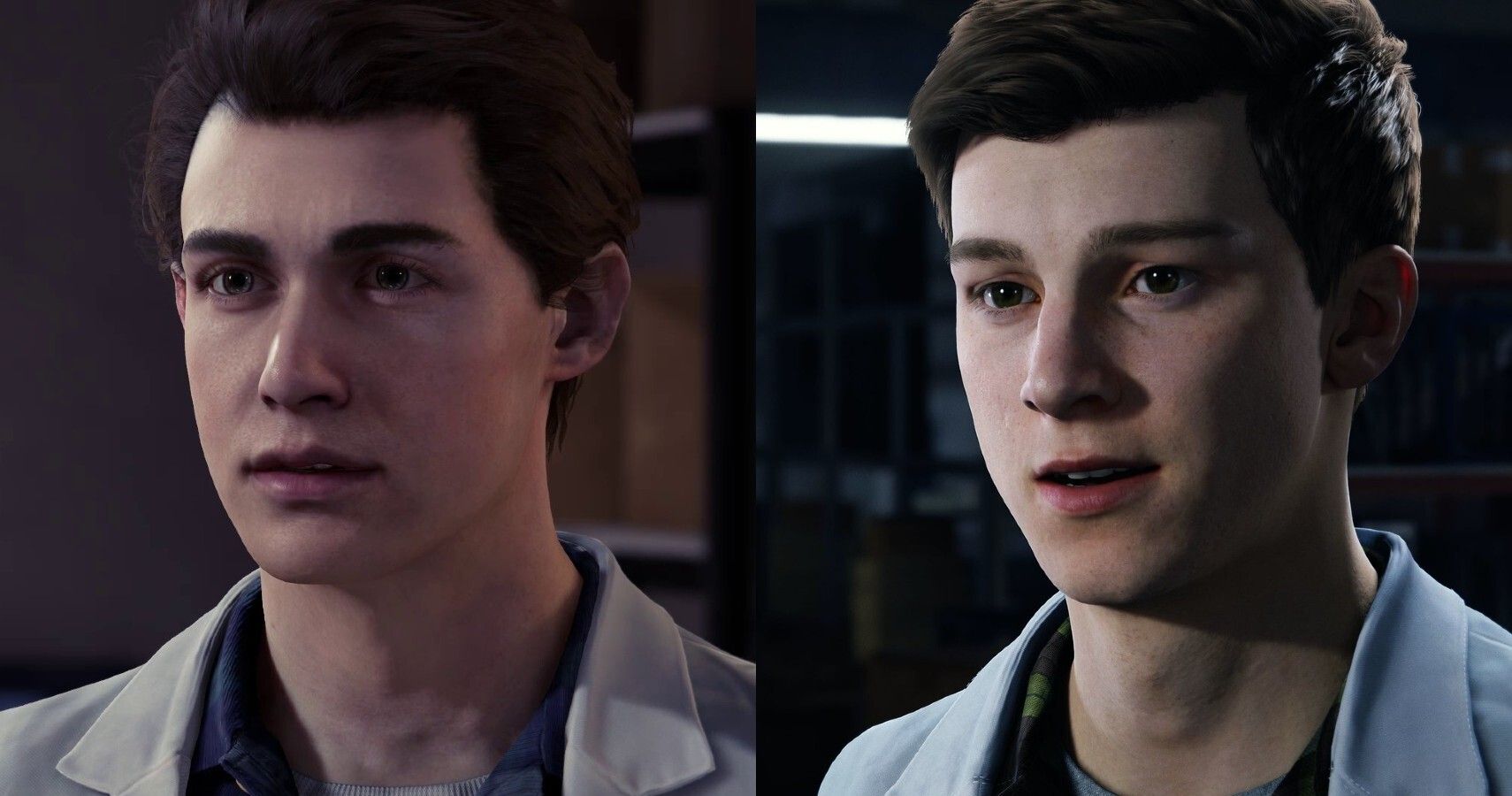 Marvel’s Spider-Man is being remastered for the PS5 and a new change has incensed fans across the globe, as Peter Parker’s character model has been changed to one that more closely resembles Tom Holland from the MCU. According to a response from Insomniac, the new character model is being used to better match Yuri Lowenthal’s performance. The fans haven’t accepted this response and #BringBackBubniak started to trend on Twitter. It remains to be seen whether Insomniac will bring back the original character model or offer a choice.

Steve From Minecraft Is Coming To Super Smash Bros. Ultimate 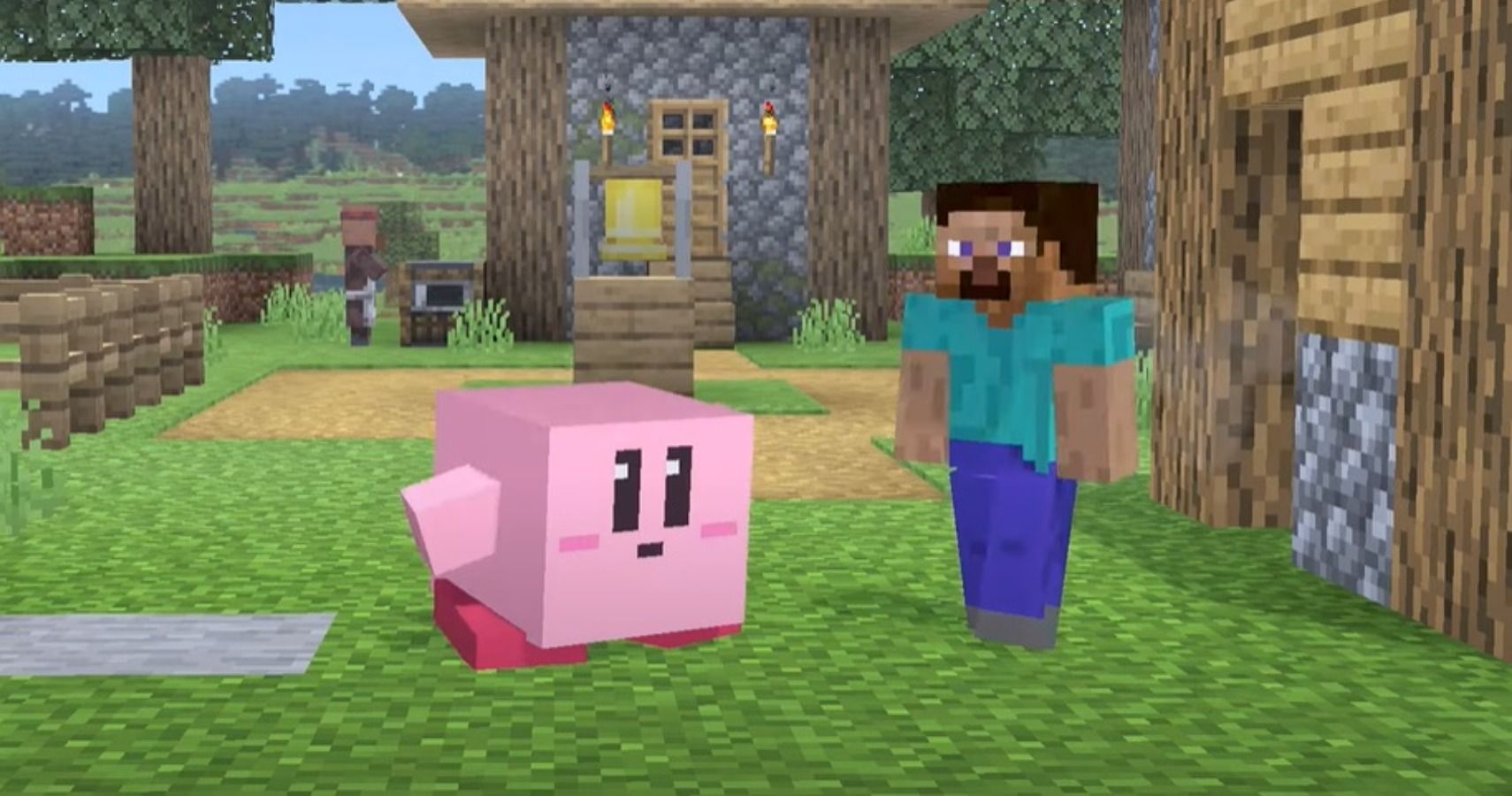 The next DLC fighter for Super Smash Bros. Ultimate was revealed and it’s a very familiar face, as Steve from Minecraft is coming to the game. He is joined by costume variants based on Alex, a Zombie, and Enderman. The Steve announcement briefly broke Twitter.

Masahiro Sakurai held a special Direct that explained Steve’s combat abilities. He has the ability to craft items, mine for resources, and build blocks all around the stage. Steve is definitely one of the more unique characters in the game, and fans will have a chance to try him out soon, as he will be released on October 14.

Sakurai also revealed that amiibo for Banjo-Kazooie, male Byleth, and Terry are on the way. Female Byleth will not receive an Amiibo. There are also more Mii Fighter costumes on the way, including ones based on Bomberman and Travis Touchdown. 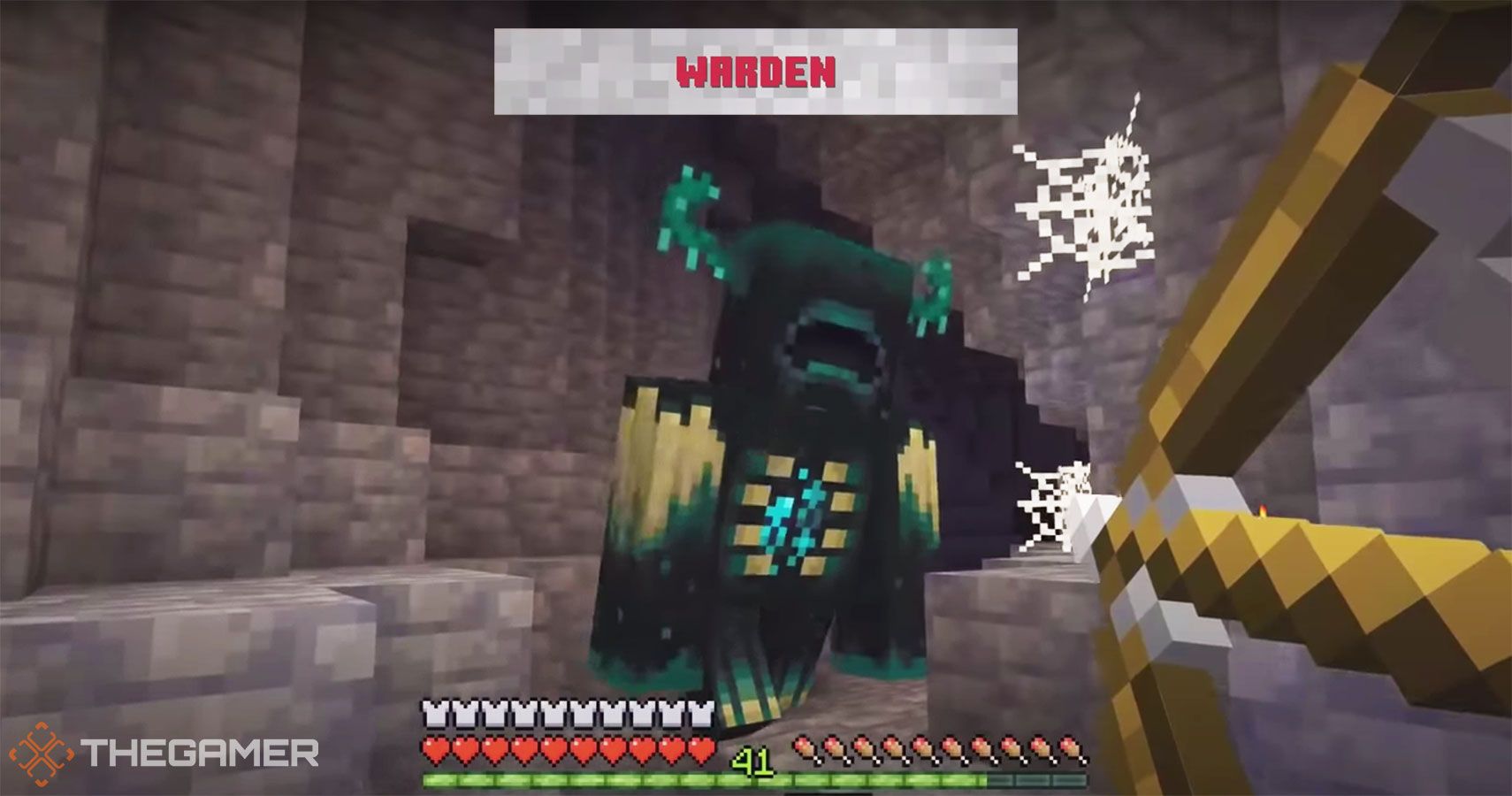 Steve in Smash wasn’t the only Minecraft news over the weekend, as new updates were announced during Minecraft Live. The Summer 2021 update for Minecraft is Caves & Cliffs, which will add a lot of variety in the types of underground areas in the game. New materials will be added to the game, like copper ore and crystal geodes. New mobs are also coming to Minecraft, in the form of Axolotls and Wardens, the latter of which can find enemies with the help of skulk block items, which can detect noise.

Minecraft Dungeons is also receiving cross-platform play in the future. The game will receive a paid expansion in the form of the Howling Wilds DLC, as well as a free update that will add 20 new difficulty levels.

AEW Is Getting Its First Video Game 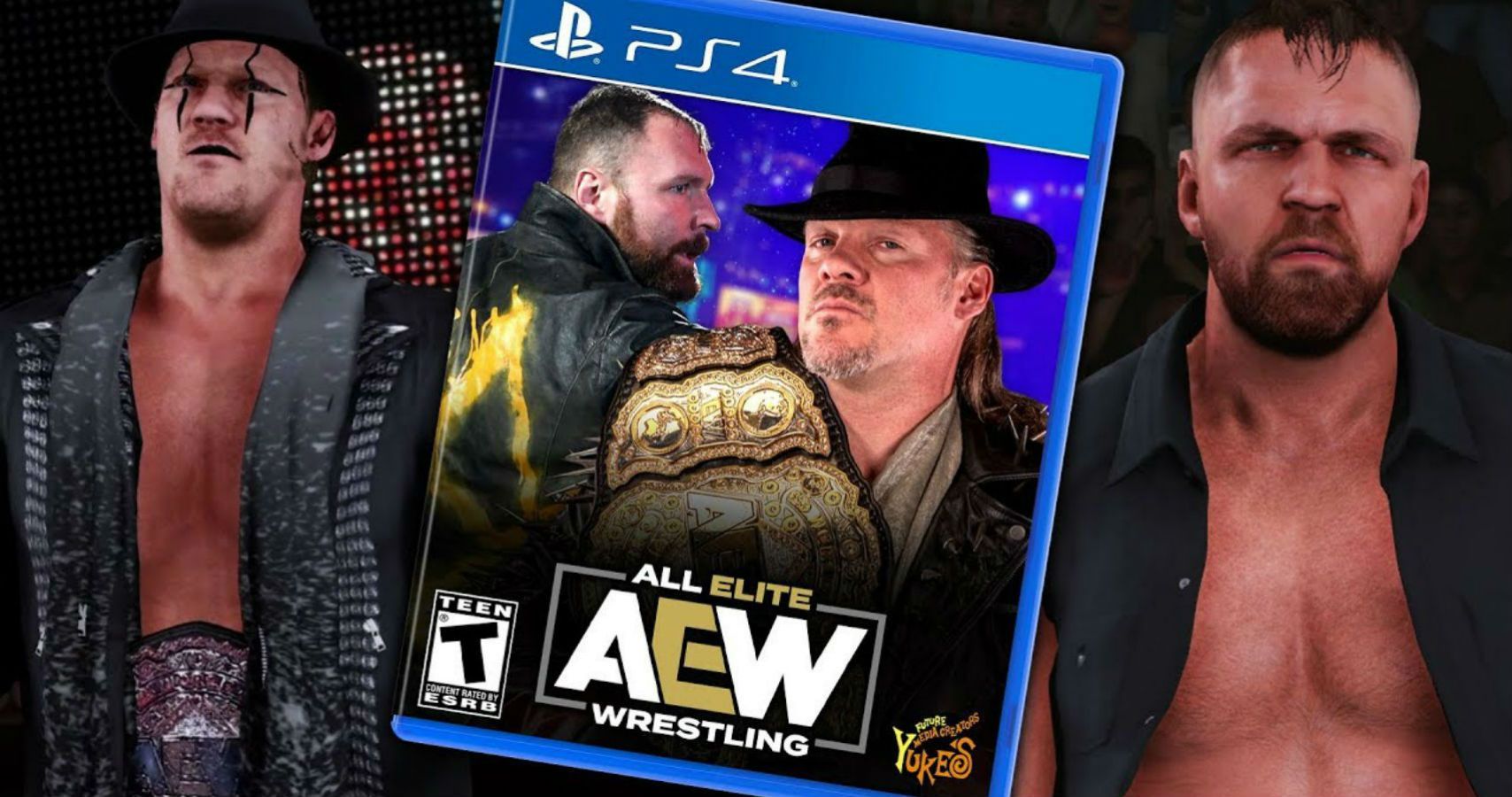 WWE has dropped the ball with its wrestling video games, following the disaster that was WWE 2k20. There are many wrestling fans who are dissatisfied with WWE’s current product and they have turned to its biggest competitor, AEW, for entertainment. They will soon be able to do the same thing with wrestling video games, as Chris Jericho has given an update on the upcoming AEW game. Jericho didn’t reveal which developer was working on the game, but he said that the intention is for it to be as high-quality as possible. AEW talent Kenny Omega and Audrey Edwards are working directly on the game. 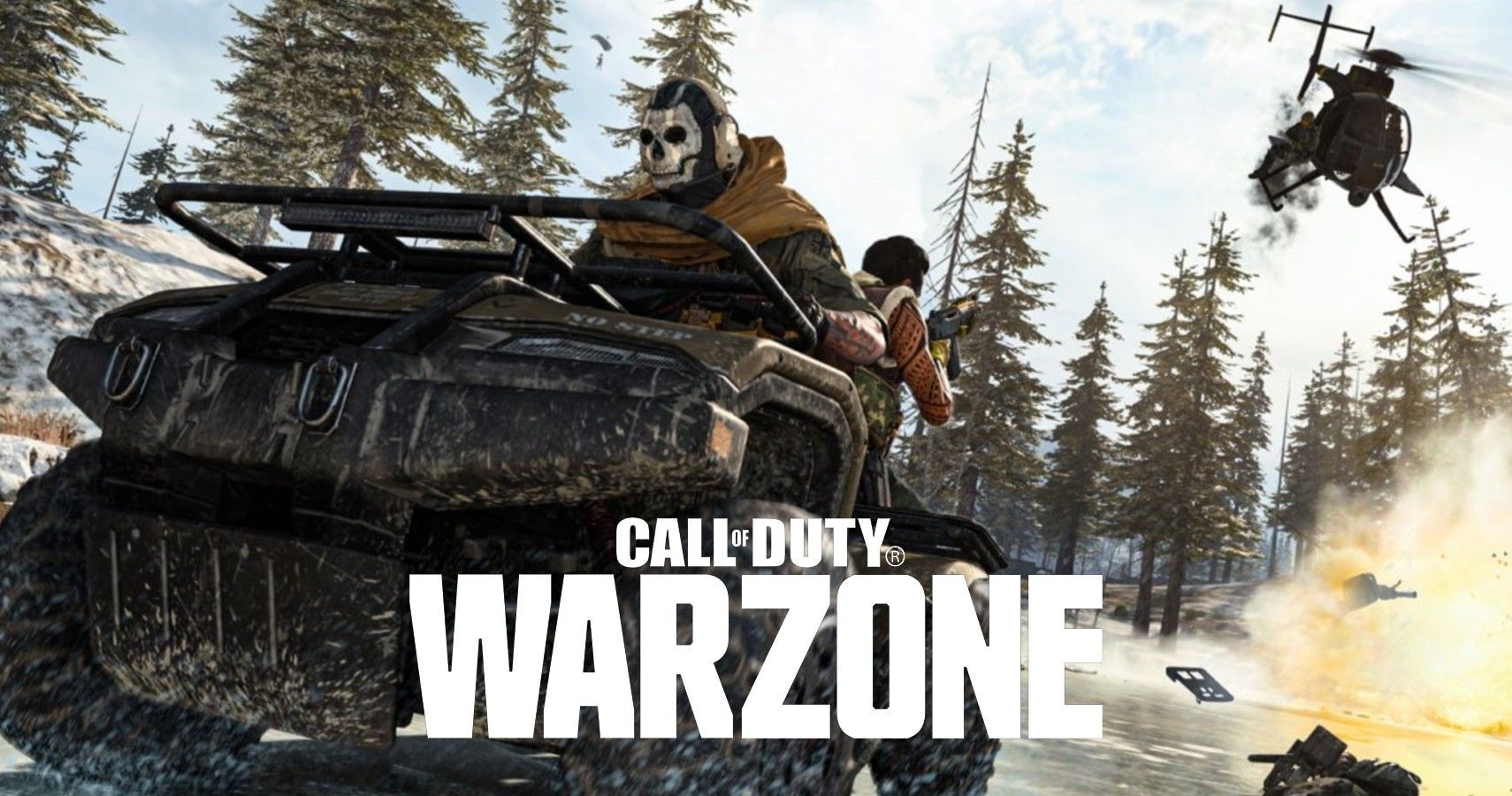 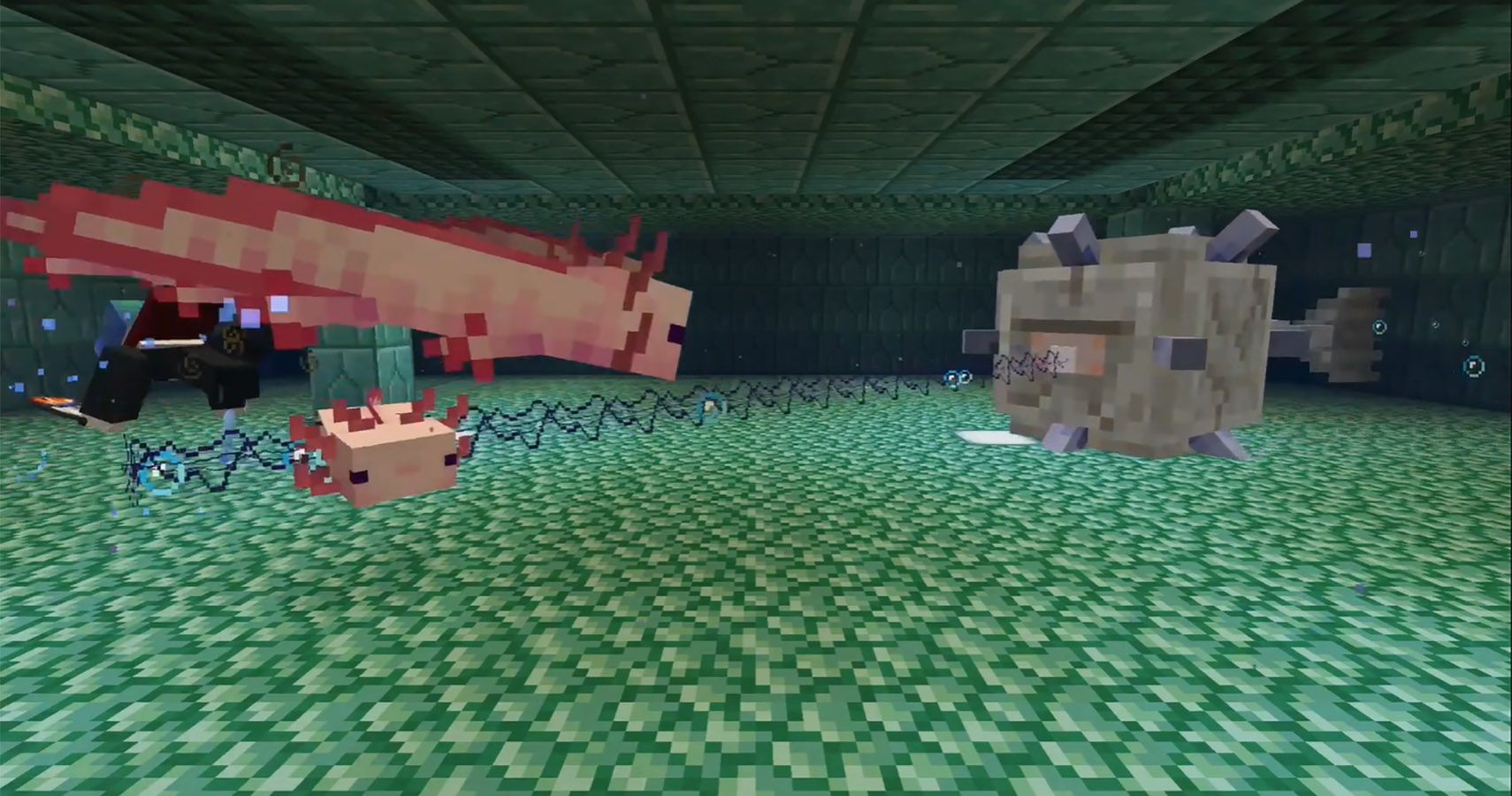