Somewhere out there, there’s a “Butthole Cut” of the movie Cats. We think that might mean there’s a similar version of Sonic The Hedgehog.

This will take a bit of explanation before we start talking about Sonic’s butthole, so please, bear with me for just a few moments.

Last month, screenwriter Jack Waz made a startling claim about the movie Cats. According to Waz, the film’s initial visual effects weren’t just so bad that they required the movie to be re-released later with updated cat graphics– the cats also had buttholes.

The Daily Beast then did a deep dive with the VFX crew that worked on Cats and found out that, yes, the initial version of the movie shortly before its release in December did, in fact, include characters with what appeared to be computer enhanced buttholes. Apparently, it was a mistake.

“There was nobody that said, ‘We want buttholes.’ It was one of those things that just happened and slipped through,” explained one VFX artist. This fan video is not the original Butthole Cut, but it is what we expect it to look like.

So what this means is that there is a Butthole Cut of the movie Cats. Which got us thinking… what about Sonic?

Sonic The Hedgehog is perhaps the greatest comeback story of any movie, ever. Trailers released earlier in 2019 looked absolutely abysmal thanks to a CG Sonic that straddled the uncanny valley. The animators originally went for a slightly realistic look with sinewy muscles on his legs and distinctly separate teeth in his mouth. The combined effect was something both awful and terrifying to behold.

That version of the movie was scrapped and what eventually released was actually quite good, raking in over $200 million at the box office. However, that earlier version of the film with the horrific-looking proto Sonic still exists somewhere and we haven’t seen what that Sonic looks like from behind. 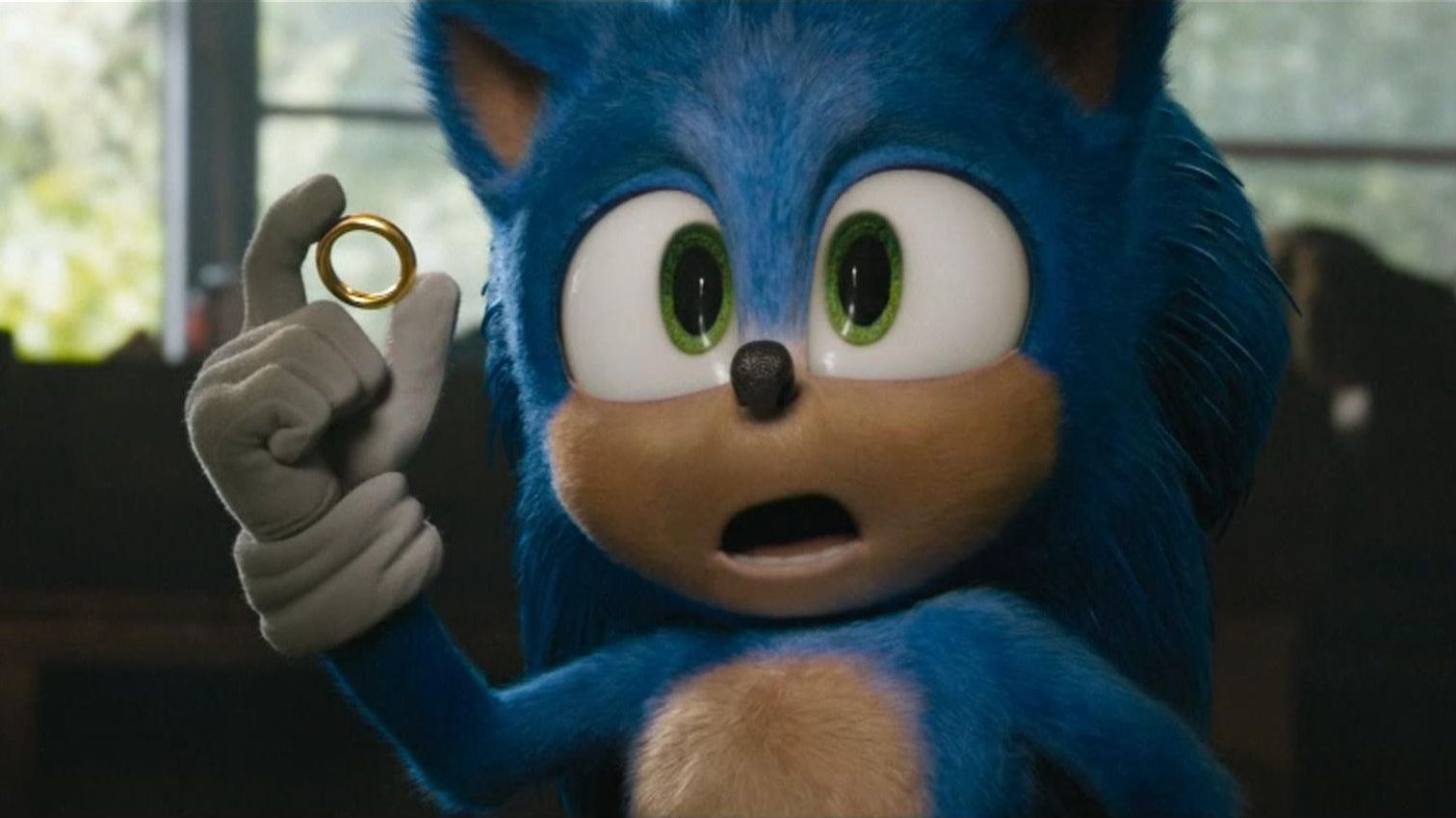 There could be a Sonic Butthole Cut.

Besides anatomical authenticity, there might be a very good reason why Sonic would need a butthole that has nothing to do with his lack of pants.

Horizon Zero Dawn: How To Unlock Face Paint (And Every Other Cosmetic Reward)

Final Fantasy 7 Remake: How long does it take to beat FF7R? Game length?