Nearly everything about Riot Games’ VALORANT has been positive as hopeful players eagerly wait to acquire closed beta access. Controversy has now surfaced, though, as Riot Vanguard, the anti-cheat driver needed to play the game, is too invasive for some players to handle. While communication by Riot Games over the inclusion of this anti-cheat has been poor at best, it is a necessary step for the company to fulfill their commitments and it isn’t going anywhere.

What Is Riot Vanguard? 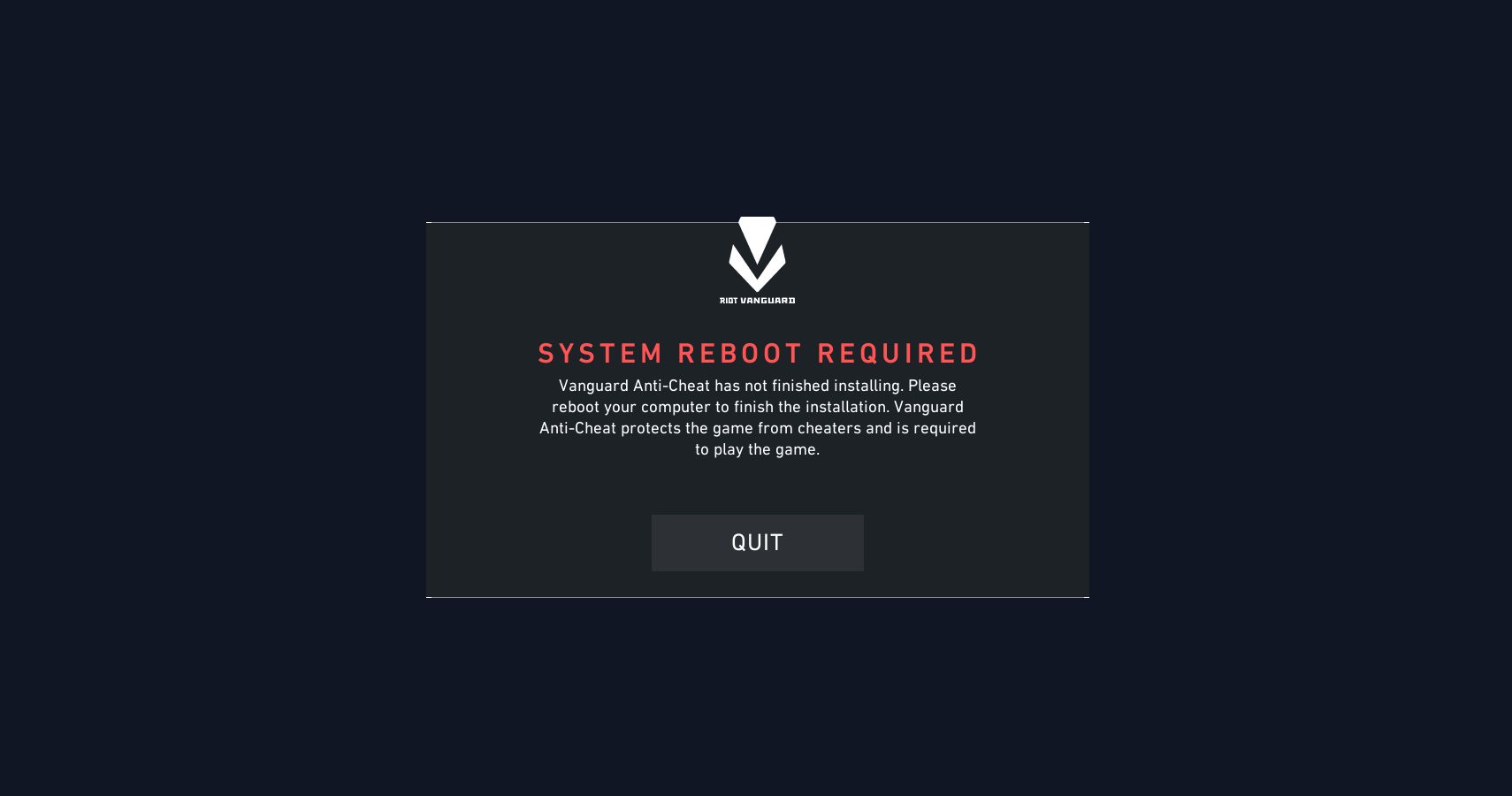 Before VALORANT entered its closed beta, Riot Games made it clear that it would take a hard stance against cheating in their new game to promote fair gameplay that rewards skill, not cheating. Riot Vanguard is the anti-cheat driver added automatically when installing the game client. 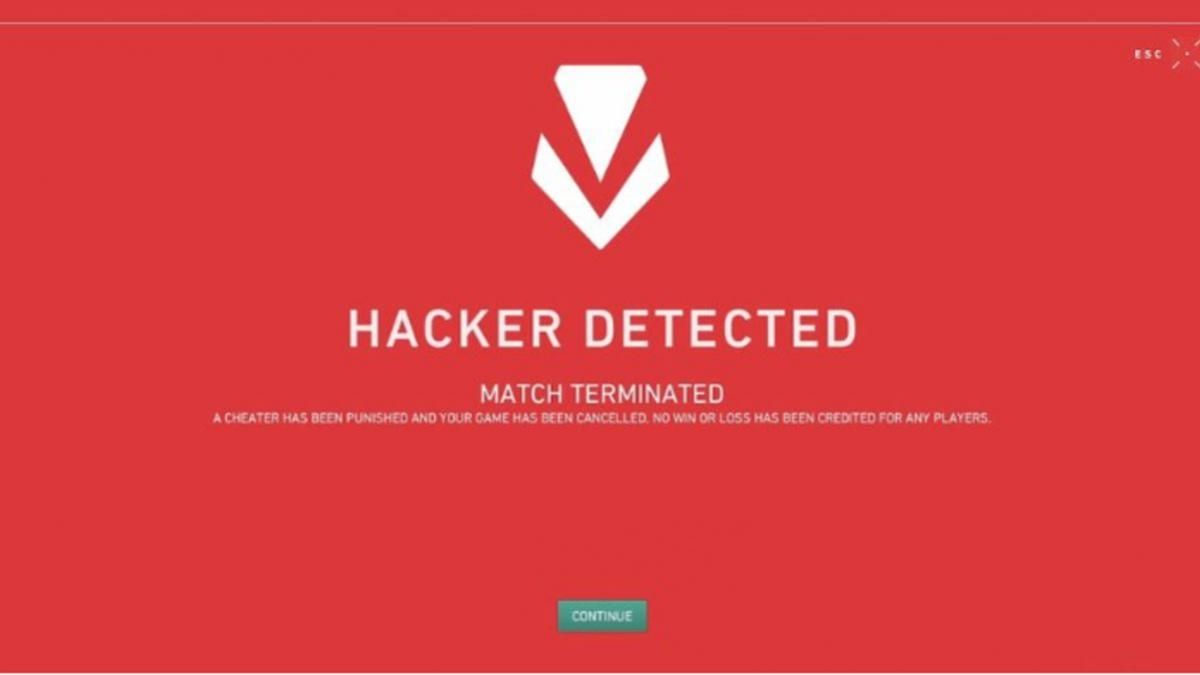 As hype for the game grew, Riot Games stated unequivocally that their game contains, “a netcode we’ve been obsessing over for years, and a commitment to anti-cheat from day one.” While the commitment sounds like some lofty ideal, it is necessary for the developers to show themselves capable of rooting out cheaters quickly and efficiently for the game to succeed with a broad player base.

VALORANT has positioned itself as a title where high-skilled players can compete as well as a free-to-play experience, and the two do not meld well when it comes to cheating. Without a strong, effective way to root out cheaters, those who do use aim bots and wall hacks feel that they can cheat and not get caught, or quickly make a new account if they are. The same problem exists in other games, and the consequences are quite real.

Warzone Has 50 Million Players, So How Many Of Those Are Cheaters? 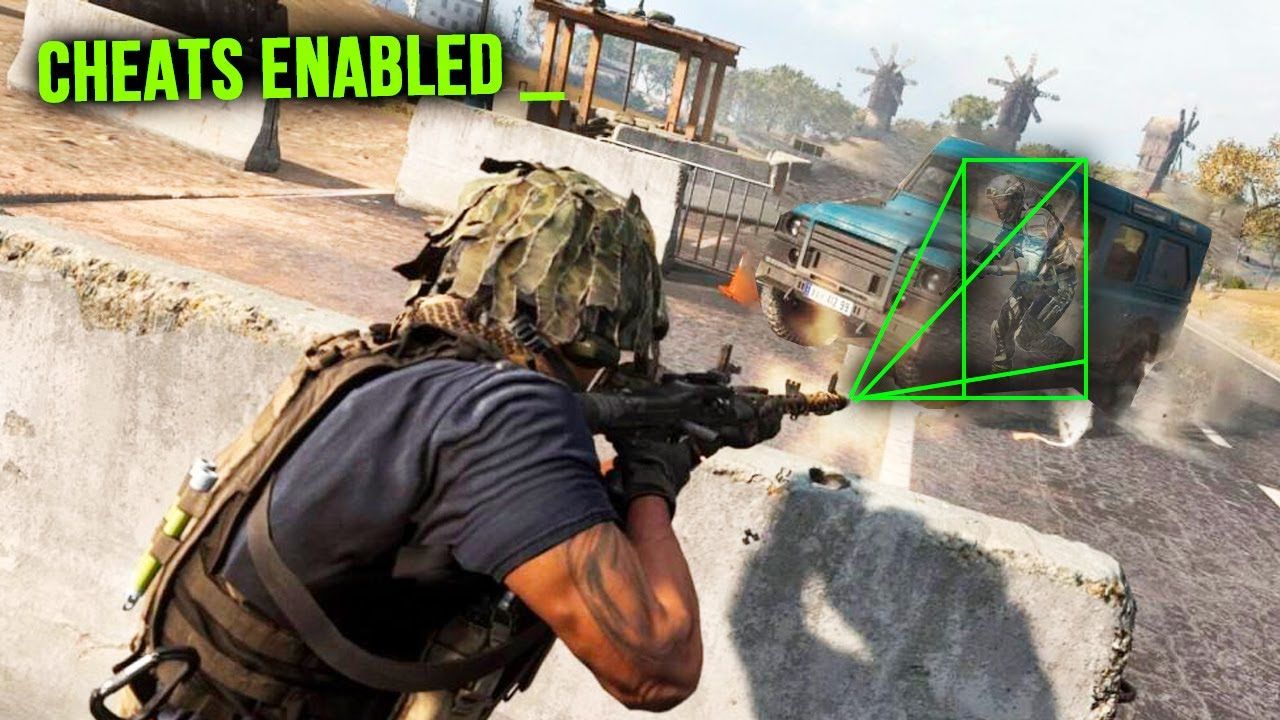 A recent example of rampant cheating in a popular free-to-play game lies with Warzone, Call of Duty‘s new battle royale mode. Infinity Ward has come out with strong words of a zero-tolerance policy, but it is hard to tell if their efforts match their statement. Anyone can make a free account after being banned, and more than 50,000 have been banned so far.

On the same day that the announcement was made, TimTheTatman streamed a frustrating game where a player cheated for 49 kills in a single match. Without a strong system of anti-cheats in place, it is difficult to know if a developer is really making a dent in the problem, or if hackers are running wild.

Some Developers Want To Go Free To Play, But Feel They Cannot 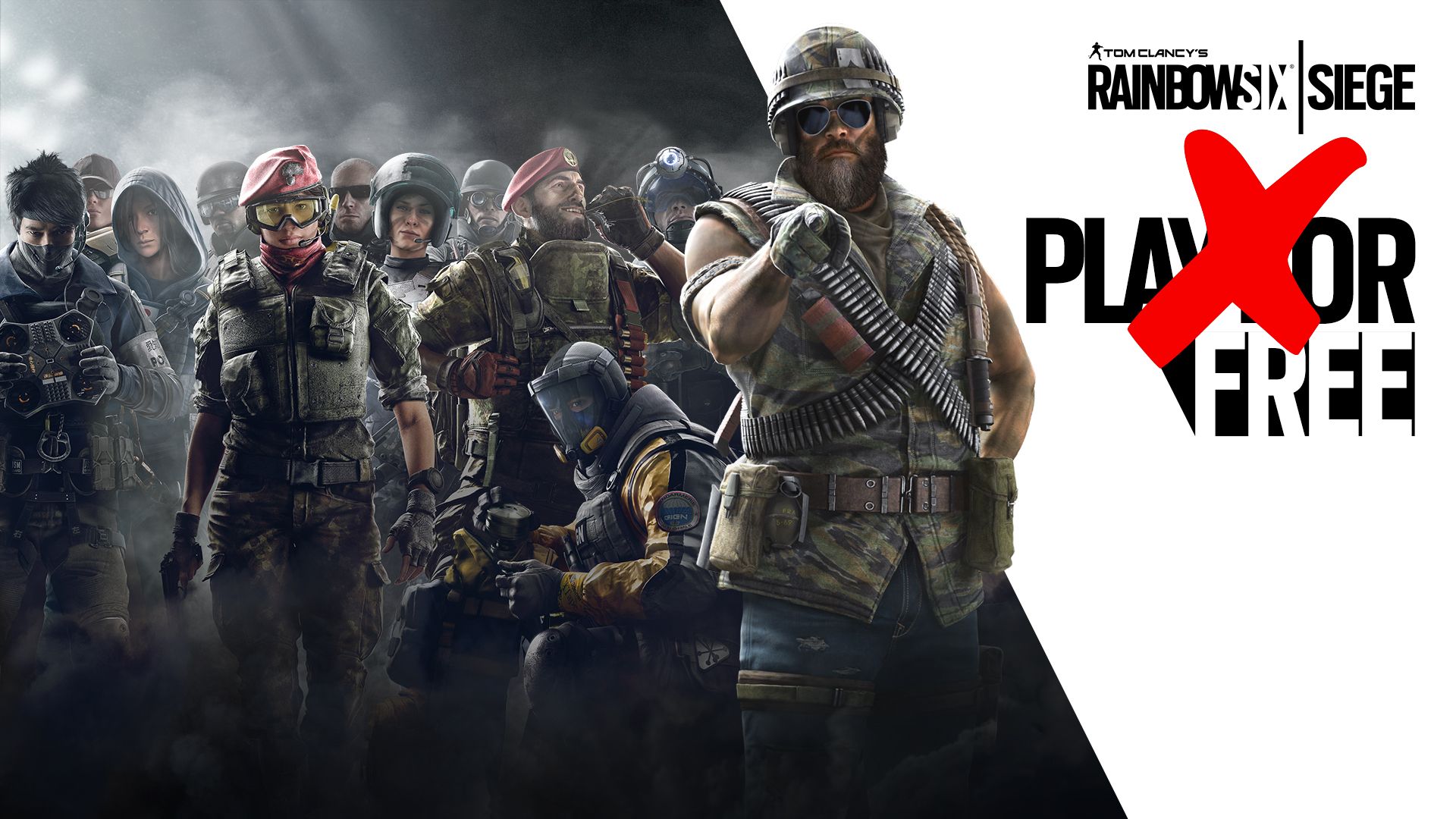 Tom Clancy’s Rainbow Six Siege is a hit in the esports scene with an initial purchase price, various in-game purchases, and a core gameplay similar to VALORANT. In February of this year Director Leroy Athanassoff discussed how Ubisoft would love to make the game free-to-play, but the developer would first need to solve the problems that come with such a shift, namely cheating and smurfing.

The ethics of smurfing are always up for debate, but developers tend to all react in the same way by banning those caught. However, smurfing and cheating as a whole ruin gameplay for other players, so it makes sense for Ubisoft to hold off before moving to free-to-play and risk exposing their player base to that kind of behavior.

Riot Games Draws A Hard Line Against Cheaters, But The Execution Is Terrible

It must be said that drawing a hard line against cheaters is excellent, of that there is no doubt. Unfortunately, the total lack of communication is atrocious. The revelation of how the driver works was not openly shared, but only commented on by Riot Games following the Reddit post pointing out just how problematic the situation is for users.

At that point, Riot’s anti-cheat lead Paul “RiotArkem” Chamberlain cleared up that this was working as intended, and not likely to change. Riot Games could have instead opted for several other methods of detecting cheating. Games like Fortnite use EasyAntiCheat, which only activate when the game launches and turns off once closed.

Dota 2 has one of the least invasive prevention methods, requiring players of the free-to-play title to play up to 125 games before being allowed into ranked mode. CS:GO uses Valve Anti-Cheat and Trust Factor, which aims to match non-offending players with each other in matchmaking lobbies.

The point is that Riot Games is keeping its word to root out cheaters, but players are needing to concede major security concerns if they want to play, and in all honesty, VALORANT is not worth such concessions.

Inertial Drift review: Switch, PS4 and Xbox One fans have a new racer to love

Destiny 2: Vault Of Glass Is Coming Back, But Old Content Is Going Away