These days, it isn’t necessarily uncommon to see rereleases, remakes and remasters of older games. However, it’s a bit less common to see those of lesser-known oldies. Yet, publisher Ziggurat Interactive will be focused on this very niche, bringing back old IP’s in various formats, according to GamesIndustry.biz.

Apparently, this will include titles that go back as far as the 80s, or the 8-bit era. As such, there will undeniably be some forgotten classics that some fans will be hankering for Ziggurat to revisit.

Although still heralded as a classic among the run ‘n’ gun fan club, Gunstar Heroes is an IP that has been largely untouched outside of a few rereleases for over a decade. As one of the most intense, cartoonish, and over-the-top side-scrolling shooters of all time, a sequel or from-the-ground-up remake would be much appreciated. With new graphical capabilities, the barrage of explosions on-screen could be far more easily supported than they had been back in the day. 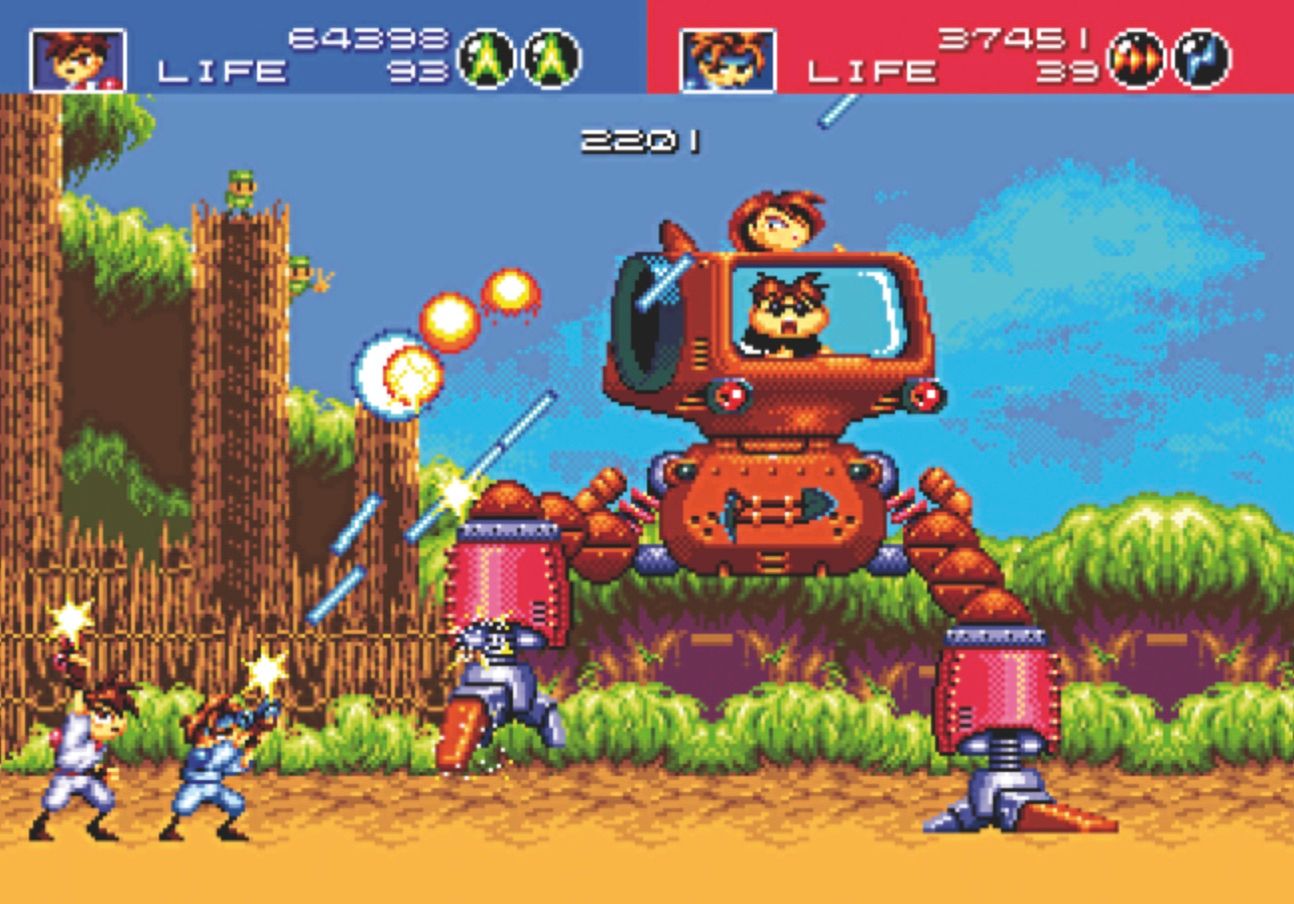 The Super Star Wars series is another 2D IP that has since been overshadowed by other Star Wars titles like Knights of the Old Republic and the Battlefront games. However, in their day, they were some of the best Star Wars games around. With a variety of combat styles, the games were surprisingly challenging and seriously entertaining. Although it would be more dependent on EA’s jurisdiction, a comeback of any kind for these games would be splendid for the old-school Star Wars crowd.

While more recent (and not necessarily forgotten totally), the Burnout series ran out of gas, leading to EA’s pushing for the Need for Speed series. The high-octane racing franchise saw a brief comeback with a remaster of Burnout Paradise in 2018 but has since been somewhat dormant. While another IP controlled by EA, any sort of return of this action-racing hybrid would also be much appreciated. It seems either a proper follow-up to Burnout Paradise is in order, or is a remake of Burnout 3: Takedown.

With a bevy of untouched classic IP’s out there, there’s no telling what the possibilities are among Ziggurat’s initiatives. One thing’s for sure, the return of 80s-style games will hit many old-school gamers with a wave of nostalgia.