Gaming hardware specialist MSI, one of the largest and most trusted names is esports, has partnered with the University of California (UCLA) in a two-year agreement that will see the UCLA Esports teams outfitted with some of the best MSI hardware available, including esports-grade computers and monitors for all training and tournament events.

Speaking about the new agreement, Sam Chern, the Corporate Marketing VP with MSI, states, “We’re proud to extend our support to the UCLA Esports program and their athletes. We were inspired by all the team has accomplished over the past few years, and knew we wanted to be a part of their journey by providing innovative hardware and technology to propel its athletes to continued success.” 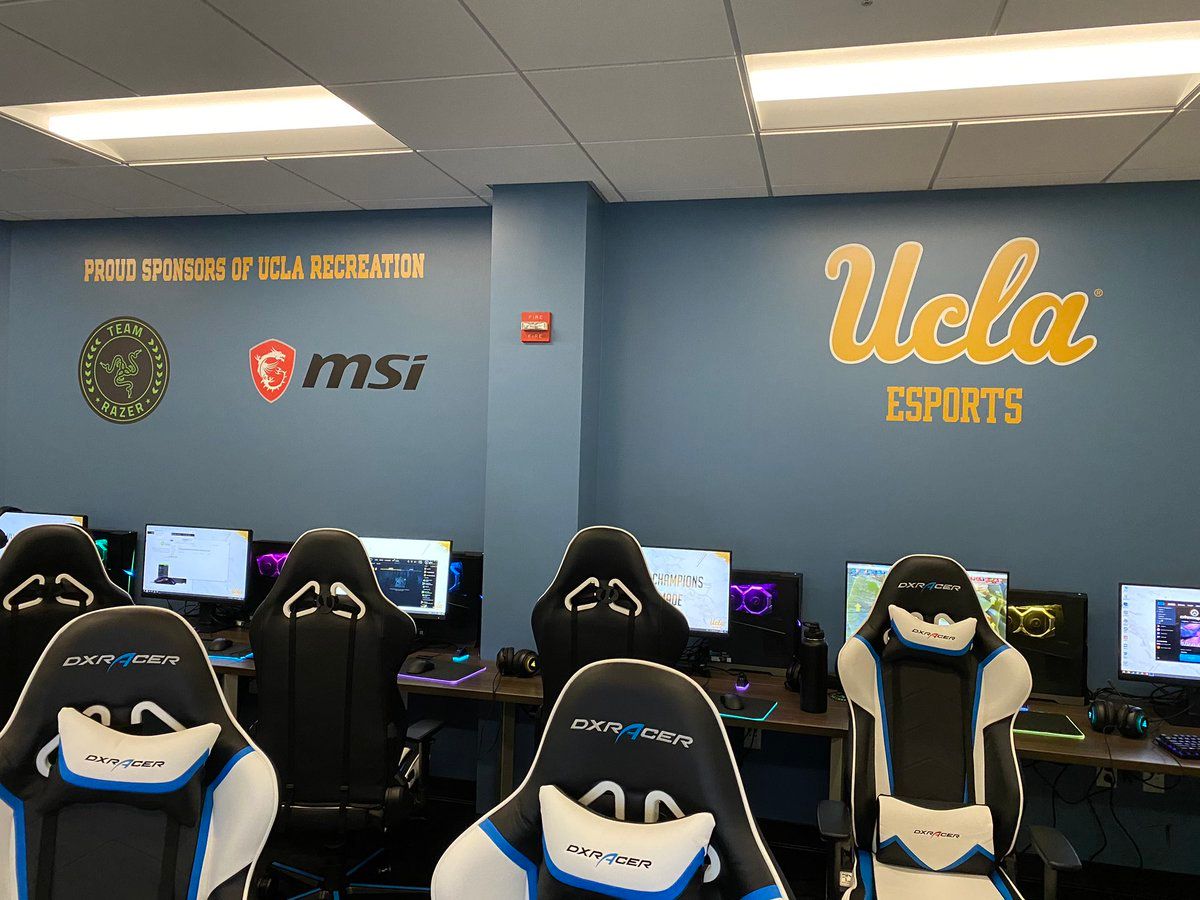 Over the past few years, the teams that have played for UCLA esports have grown and done well in the competitive scene. Some of the games played at high levels include League of Legends, Overwatch, Dota 2, Hearthstone, Rocket League, and Super Smash Bros. Ultimate. Some players have truly risen to the top of their field, including Dillon LeDuc, who recently achieved Rank 1 on the North American Hearthstone ladder, and who has qualified for the upcoming Hearthstone Masters Tour in Los Angeles from March 20-22.

In total, the partnership will benefit all 48 student esports athletes and 30 student leaders and coaches that make up the UCLA Esports teams. With this new access to the best gaming equipment in the world, there is no doubt great potential for the teams to improve in their performance. 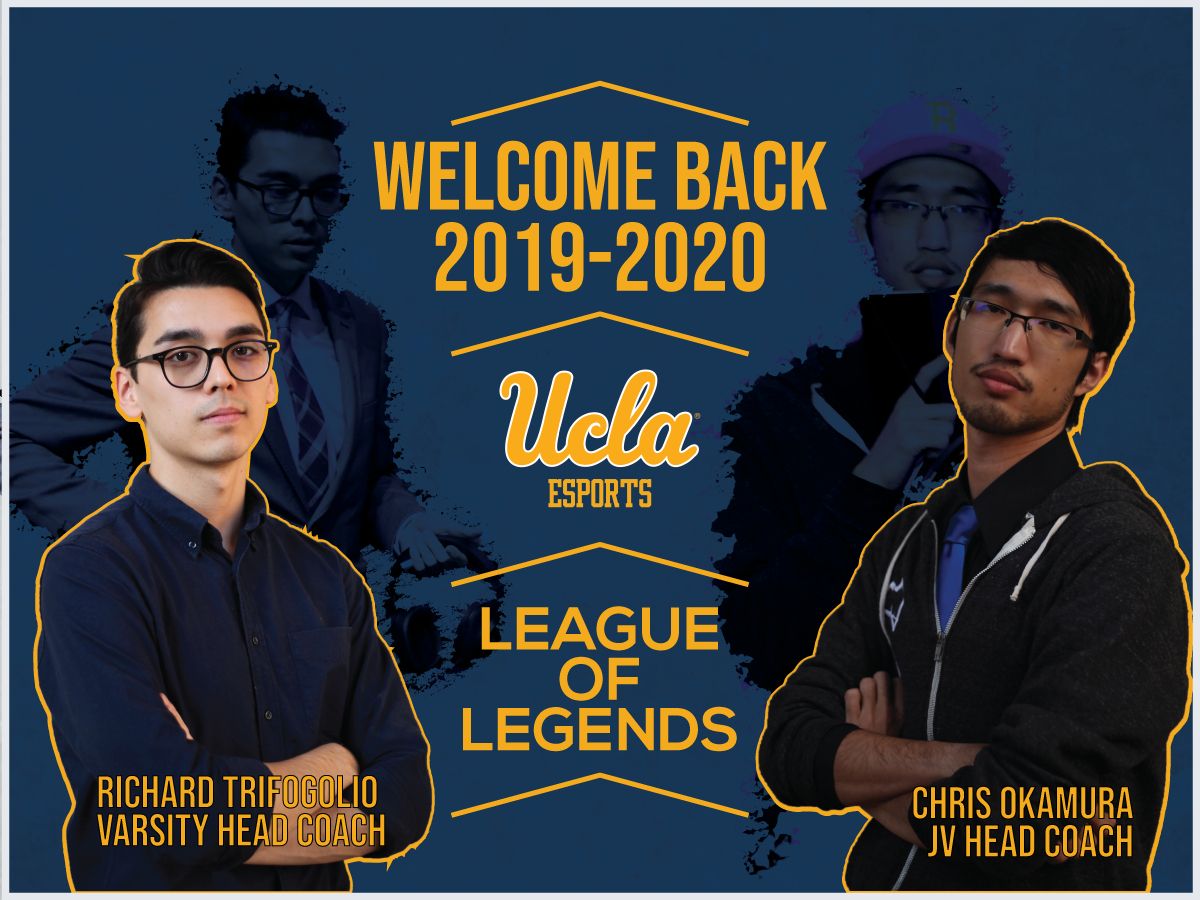 This is not the first time that MSI has partnered with major esports organizations, and it shows a continuing trend for the company to be at the forefront of some of the biggest competitive events in the video game industry. In November of last year, MSI partnered with Blizzard to provide BlizzCon with the hardware to run the most important esports event during the convention.

As a world-leading gaming brand, MSI products have become one of the most trusted names in esports gaming. A core part of their philosophy is the continually seek improvements to design, the pursuit of excellent, and technological innovation. By striving to integrate realistic visuals, authentic sound, precise control, and smooth streaming functions, MSI aims to provides its users with the most coveted of extreme gaming performance. For more product information, reader can click here to see a broad range of outstanding products.

Pokémon Go Players Are Helping Local Businesses During The Pandemic