Around a decade ago, when social media was still new and novel and had not yet split nations in two with hateful rhetoric, disinformation, and targeted algorithms that know how to exploit your every political misgiving, it was kinda fun. The superstars of social media back then were the relatable celebrities. Stars, they're just like us! Chrissy Teigen, Taylor Swift, and Ryan Reynolds were the rulers of this era, and they all faced very different fates. Teigen's constant attempts to be relatable only served to remind her followers that she was far richer than they could dream of. Also turns out she bullied a teenager and told them to kill themselves. Taylor Swift quickly became oversaturated and was forced to disappear and reinvent herself as a loner, after previously reinventing herself as a gal pal after criticism that having three boyfriends in your 20s is just extremely perverted and deranged. Reynolds weathered the change in the tide by leaning into it, sacrificing his acting career for fortune, constantly playing himself in different movies and never letting the bit go.

Relatable celebrities are over. Celebs are rich, famous, and better than you. While we struggle with a cost of living crisis and many people are forced to choose between food and fuel, they go to award shows in designer clothes and drink champagne. Your faves are all problematic. We will still listen to their music and watch their movies, and stan culture still exists, but celebrities are no longer relatable. They are not our friends. Chris Pratt, who would have been a golden boy of the relatable celebrity era had he found fame just a few years earlier, seems to be struggling with the idea that this time is over.

In a new interview where he is labelled 'the People's Chris' (despite a lot of this blowback starting when he was voted the least popular Marvel Chris in a landslide loss), Pratt is doing some intense damage control. He maintains that he never attended the conversion therapy-funding Hillsong Church (no denials that he attends the Hillsong-adjacent Zoe Church, however), and admits religion is oppressive but it has helped him find peace. That's a fine sentiment – some of my best friends are religious – but it seems incredibly hollow and makes no attempt to discuss any religious issues, such as conversion therapy, abortion rights, or Pratt's views on the LGBT community – criticism of Pratt first rose to prominence when his religious donations were called into question by Elliot Page. 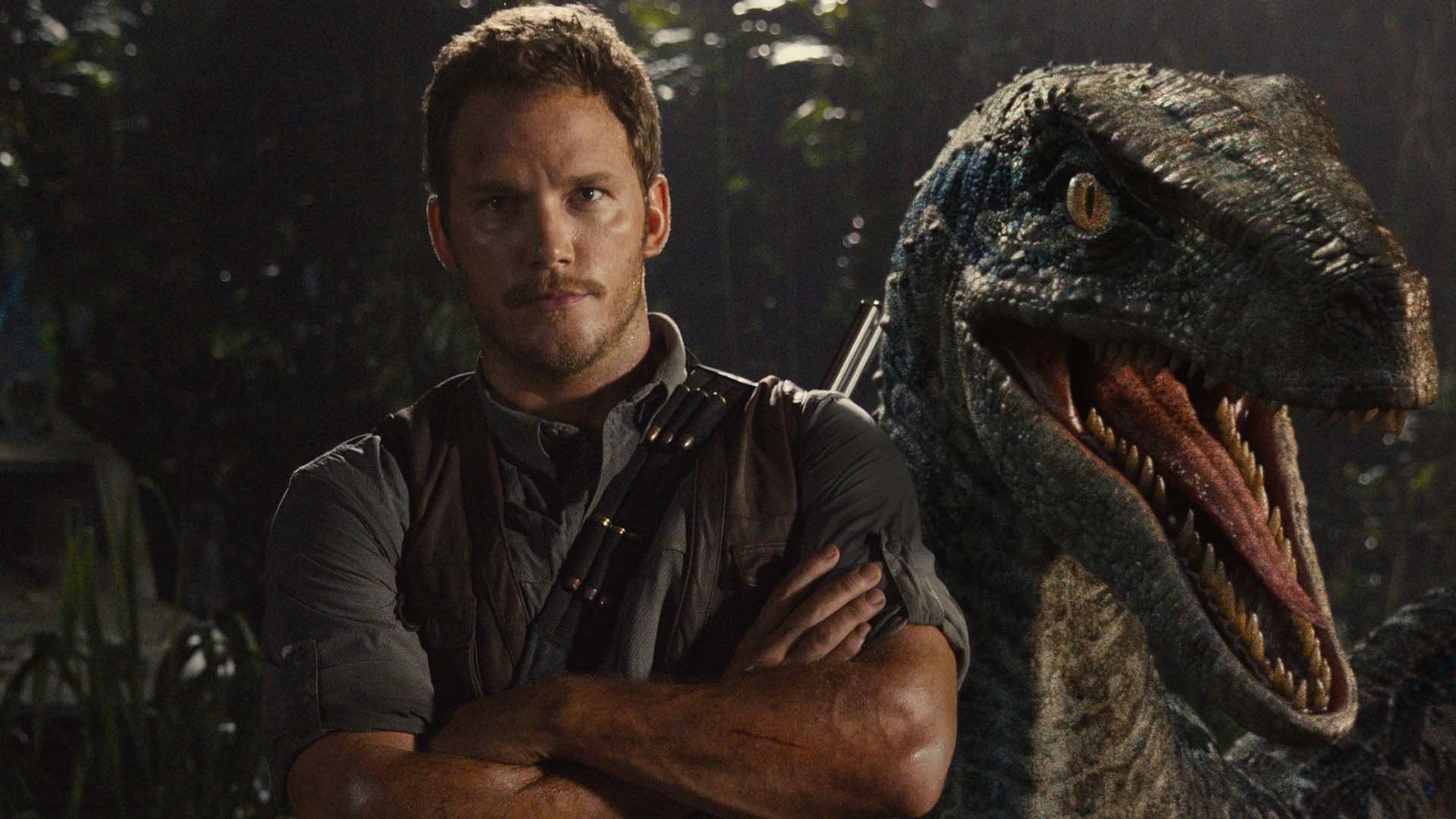 Mostly I am tired of the fact Pratt is so desperate to be likeable. I saw Jurassic World Dominion in cinemas, and that was after giving it a so-so review (or positive, by Dominion's standards) at a press screening. I have my ticket for Thor: Love and Thunder. I am doing everything I can be expected to do to support Chris Pratt's career. Why am I still being subjected to puff pieces about how this millionaire Zoe Church attendee who wears Libertarian t-shirts is so cool and likeable and down to Earth?

Pratt's era has been and gone, but there is another type of relatable celebrity on the rise. While influencers and TikTok stars have a reputation for being vapid and dishonest clout chasers, there has been something endearingly real about following the rise of Abby Roberts. I interviewed Roberts three years ago for a cosplay site when she was a middling make-up TikTokker, but she is now on tour supporting Halsey after a successful debut EP, and has 17 million followers. You might expect this young success to make her more out of touch with people, but having earned fame through being herself and communicating directly with fans, she has been able to maintain that relatability. I don't know how much money one makes from a decent EP on Spotify with two bubbling under hits, or what the fee is for being the second string support act for Halsey's US tour. But it’s clear Roberts is not an out of touch millionaire trying to show the people how she's just like them because she has beer and BBQs, like Pratt's transparent and cringeworthy photoshoot has attempted.

One of Roberts' most popular videos from the tour has been a TikTok voiceover of her thoughts while playing her biggest song Paramanic, including 'do the kick do the kick', 'why am I so awkward', and 'I can't see shite in this sun'. Other videos show her make-up free doing her laundry, or skittishly preparing for rehearsals to a crowd of five or so friends. Fans choose her outfit and make-up each night, being part of the show even if they're back in Roberts' native Leeds rather than sunny California. There is no falseness to it, no focus group tested marketability, no PR-washed statements to hit the key demographics. It's just Abby Roberts.

While many TikTok stars try to step into the real-world of fame and subsequently crash and burn, Roberts' music career has started strong, and she will not be the only person to jump ship from social media fame to quote-unquote 'real' fame. These Gen Z platforms, built on parasocial connections, personality, and connection with creators might bring about a new wave of relatable celebrities. I know I'd much rather see famous people engage with audiences truthfully, as Roberts does, than to try to convince us to be their friends, as the People's Chris is still attempting.

Lost Ark: Where To Find Every Mokoko Seed In Turtle Island

Genshin Impact: The Unforged New Claymore Stats And How To Get

OG roll over Nigma at ESL One Los Angeles Online 2020

One of the rarest Yu-Gi-Oh! cards ever finally surfaces – Daily Esports