Innersloth has officially revealed the release date of the new Airship map coming to Among Us. This new map will release at the end of the month on Wednesday, March 31. According to the devs, the Airship map is the biggest map it has created for Among Us so far.

The Airship map will feature all-new tasks, different starting rooms, as well as a new preliminary account system. The official trailer released in December 2020 actually showed some of these new features on the map. Some of the new tasks that players will have to complete in order to win the match include entering ID codes, fixing wiring, downloading data, and emptying garbage among other things.

This new map also introduces a ladder that connects the two portions of the map. On top of that, there will be three spawn locations to choose from. Players will be able to choose a spawn room to start after a meeting; Engine Room, Records, and Main Hall. Ladders are a new feature for Among Us and haven’t been used on any of the other maps.

In the official blog-post released yesterday, Innsersloth went into and answered some technical questions that the community has been asking on social media. It clarified that the map was supposed to have been finished in December, but the game’s runaway success last year took the team off-guard. It also attributed the responsibility of having to launch on multiple different consoles as a reason for the delay.

The map will launch alongside some new hats for players to wear, alongside the ability to pick a spawn and a new basic account system for moderation. Updates for Among Us have been pretty few and far between, so the amount of content coming with this one will be a nice surprise for long-term players.

Among Us currently has three maps available, The Skeld, MIRA HQ, and Polus. Polus is currently the largest map in the game, but that crown will be taken by Airship when it launches at the end of the month.

NEXT: 10 Best Among Us Mods, Ranked 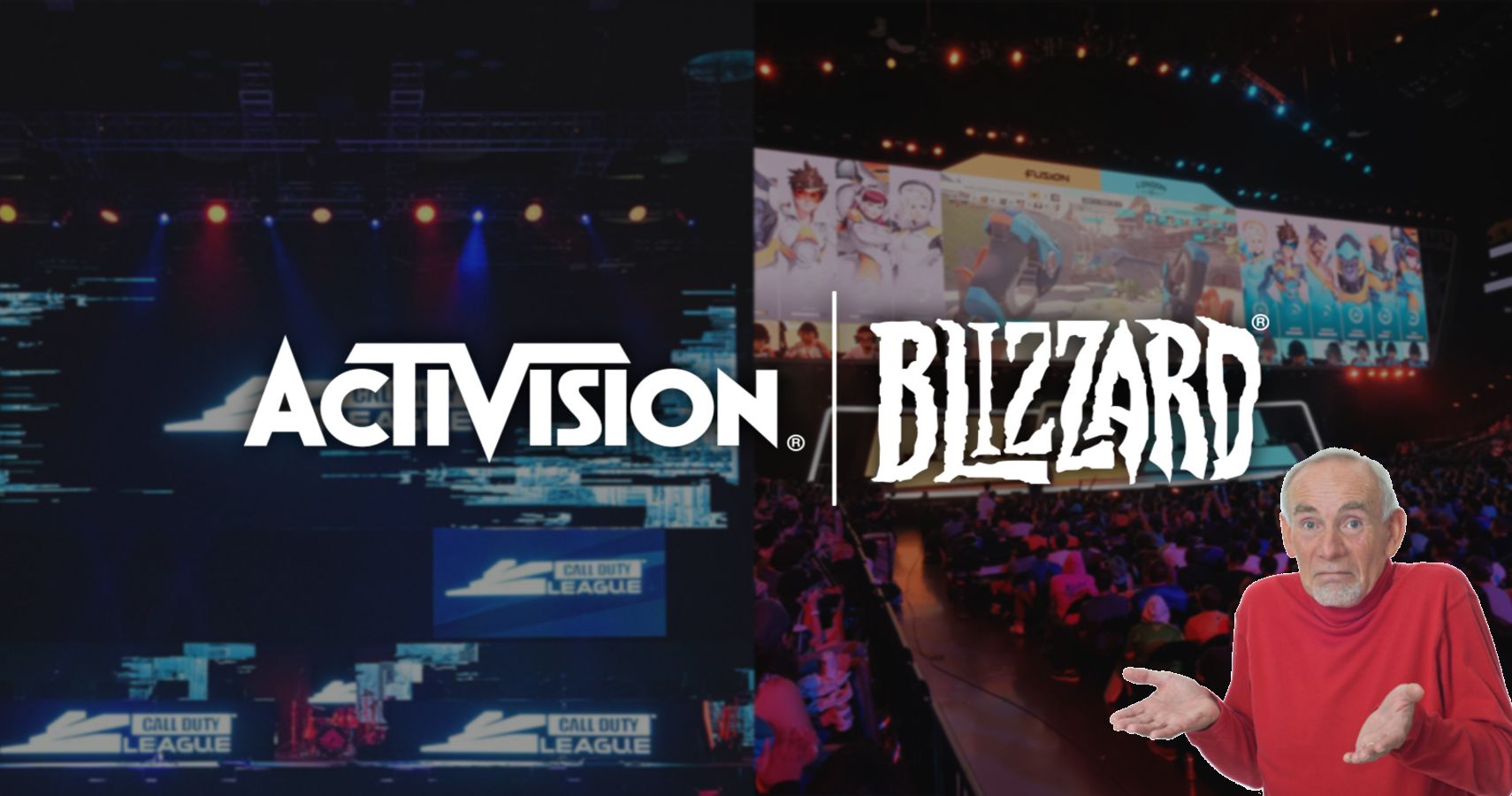