All 12 legends could be getting new passives in Season 4 of Apex Legends. The information comes from data miner, Ilootgames, who found it in the game’s source code.

There are currently four different classes in Apex Legends, Defensive, Offensive, Support, and Recon. While each character in each class has their own unique abilities, there are no class-based abilities shared by any of them. This could be changing soon according to the new information. 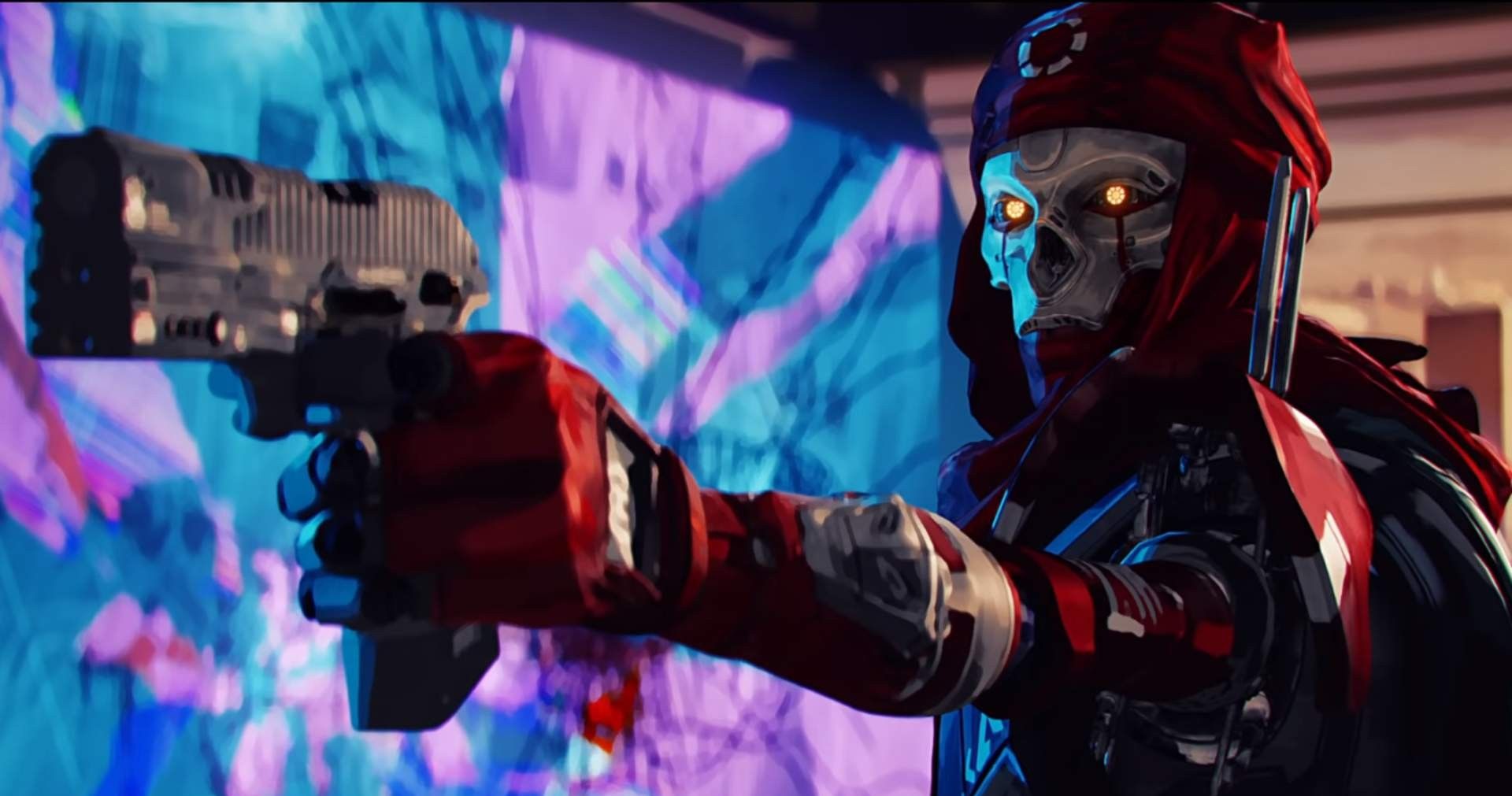 Per Dexerto, Ilootgames says the data mined strings are “in a file where almost everything is coming to the game… [if it’s there] it’s pretty much guaranteed.” Dexerto also verified that the stings are there.

The coding related to supports means that Lifeline or any future characters may have access to exclusive blue supply bins that were in the Season 4 gameplay trailer but have not yet featured in the game.

Offensive characters like Wraith, Mirage, Revenant, Octane, and Bangalore could be getting two extra slots for grenades. This would make sense as recent changes have curtailed the number of grenades that can be carried at one time. The code string reads “’10ffensive’0: and is possibly linked to a bandolier or ammunition belt.

According to the data miner, the defensive legends, Caustic, Wattson, and Gibraltar could also be getting the ability to permanently carry gold backpacks. They may also get the ability to “restore shields to revived squadmates.” Again, with the recent changes to the size of backpacks and lot stacks, it could make the game interesting to have certain characters being able to carry more than others.

There is also a chance that the recon characters Bloodhound and Crypto will be getting Pathfinder’s ability to scan the survey beacons and be able to reveal the circle’s next location. There is no news as to whether Pathfinder will get a different ability or share his ability with the others.

While the strings may exist, it doesn’t mean that the updates are guaranteed to take place soon. In the past, Respawn even created the fake character, Forge to throw off data miners. That said, it wouldn’t be surprising to see the legends get new passives to counter the new inventory changes in the game.