Atari is bringing back Missile Command for your phone.

Once upon a time, Atari was the world leader in video games and not some weird company making even weirder hotels. They were on the cutting edge when cathode ray tube televisions were still considered the epitome of visual fidelity and knobs were considered an acceptable form of user input.

Today, things have changed somewhat. The vast majority of gamers now play on their phones, so Missile Command’s knob-and-button-based gameplay doesn’t really work. But you can tap, so Missile Command: Recharged lets you do just that.

Atari announced the new mobile game yesterday on Missile Command’s 40th Anniversary. The gameplay is the same as you might remember (or not–the original Missile Command came out in 1980, after all) but with updated graphics, sound, power-ups, and even an augmented reality system that lets you play it from a “virtual arcade cabinet.” 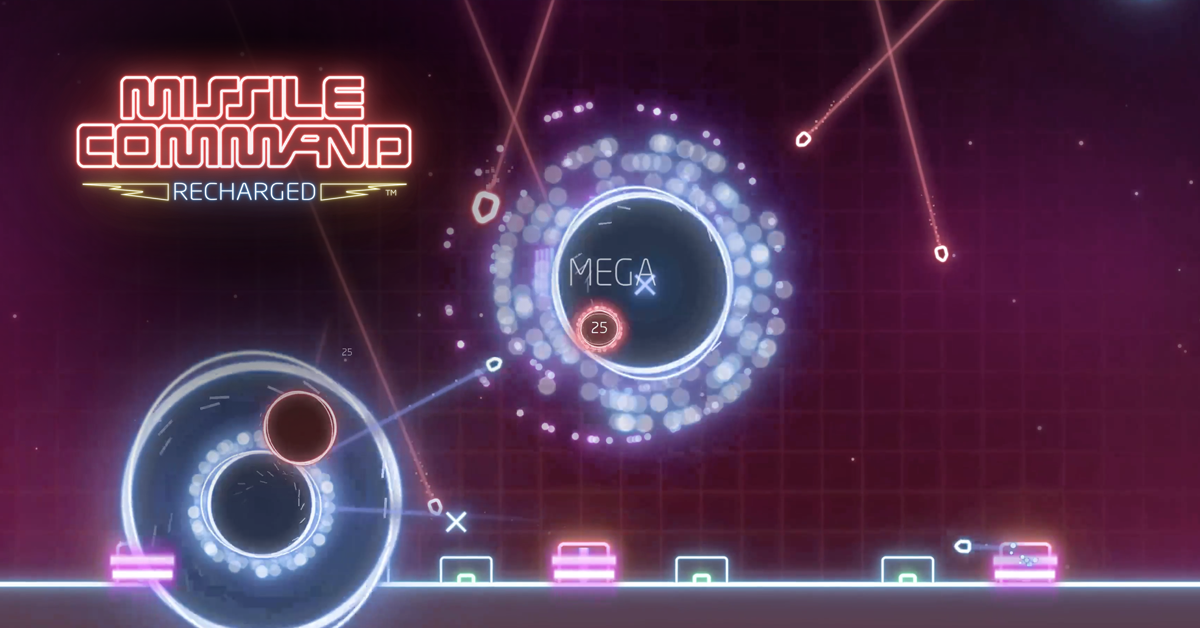 In case you’ve never even heard of Missile Command, the game is simple. You are in command of three anti-missile batteries tasked with taking down wave after wave if incoming ballistic missiles. Things start out simple with merely one or two missiles at a time, but then the game escalates with multiple ballistic missiles, smart missiles that evade your interceptors, and MIRVs that break into multiple projectiles at once.

Along the way, there will be enemy bombers and UFOs for you to take down for extra points. It’s considered one of the classic games from the golden age of arcades, and you can find plenty of copycats with just a quick Google search.

From what we’ve seen, Missile Command: Recharged updates the classic formula with a power-up system that lets you upgrade your arsenal as you play. Instead of using a knob and a button to aim and fire your interceptors, you just tap on the screen. The objective is to keep your three anti-missile bases alive and shoot down all incoming missiles in order to achieve a high score. 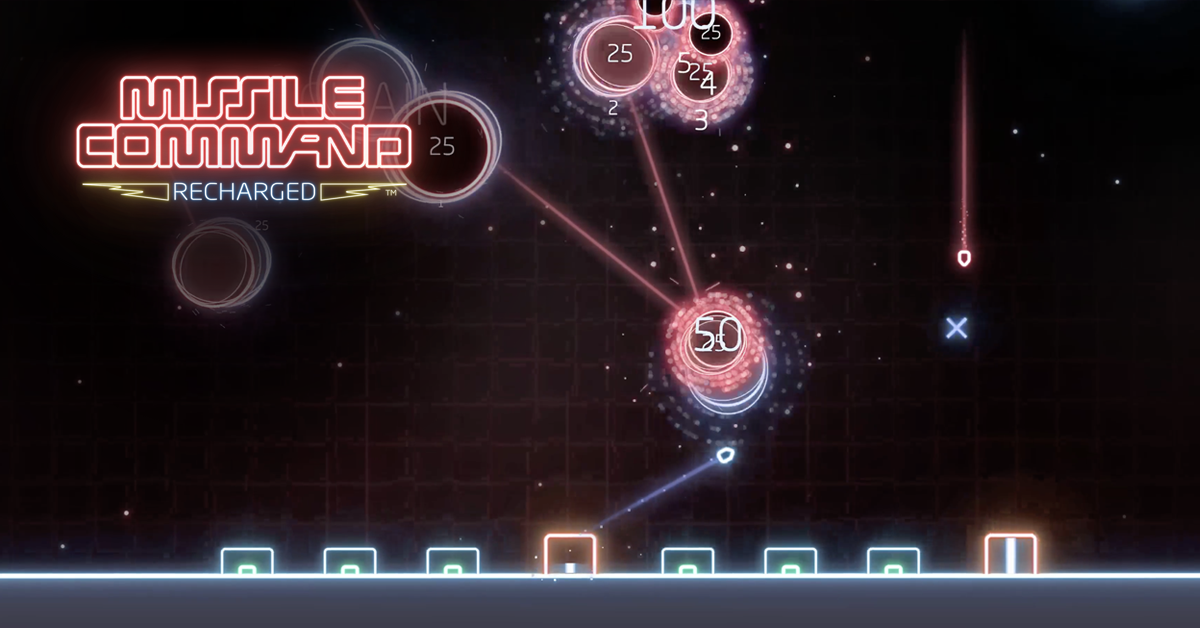 Recharged adds global leaderboards and achievements to keep things fresh. We have no idea how the augmented reality virtual cabinet works, but we assume you’ll need some sort of headset to pair with your phone.

As with many mobile games, Missile Command: Recharged will be a free download with ads, but a one-time purchase in-game will disable those ads so you can play in peace. The game arrives sometime this spring.

World Of Warcraft Is Getting Controller Support With Shadowlands, But Don't Expect A Console Port

Failed MMORPG Bless Unleashed Gets A Snazzy Reboot For PS4