Fans of Persona 5 might remember a certain confidant ability giving them trouble. Not because it’s hard to get, but because it made playing the game harder. Upon reaching rank 7 with Ryuji, he gave players the Insta-kill ability…whether they wanted it or not. Many guides around the time even recommended not ranking Ryuji’s social link up further than 6 specifically to avoid unlocking Insta-kill.

Luckily for us, Atlus took the feedback to heart and made some much-needed adjustments to Ryuji’s unique power-of-friendship perk. Not only did they manage to fix it up to make it less annoying, they even managed to make it a viable skill that is now helpful for late-game grinding.

In the original Persona 5, Insta-kill was annoying for a few reasons: it activated virtually every time you performed a sneak attack on an enemy, you couldn’t turn it off, and Insta-killing enemies only netted players a low-level persona that they probably already had and, as Caroline would say should they attempt to pull it from reserve, honestly had no need for.

Insta-killing enemies, rather than reward the player for being Ryuji’s friend, locked them out of the experience and items gained from battles if the enemy happened to be even a handful of levels lower than the player. It honestly felt like a burden, because it meant players that wanted to search for certain items or personas they’d missed (or even just enjoy some low-stakes combat) had to pass up the stealthy approach in order to actually have a battle once their levels got too high. 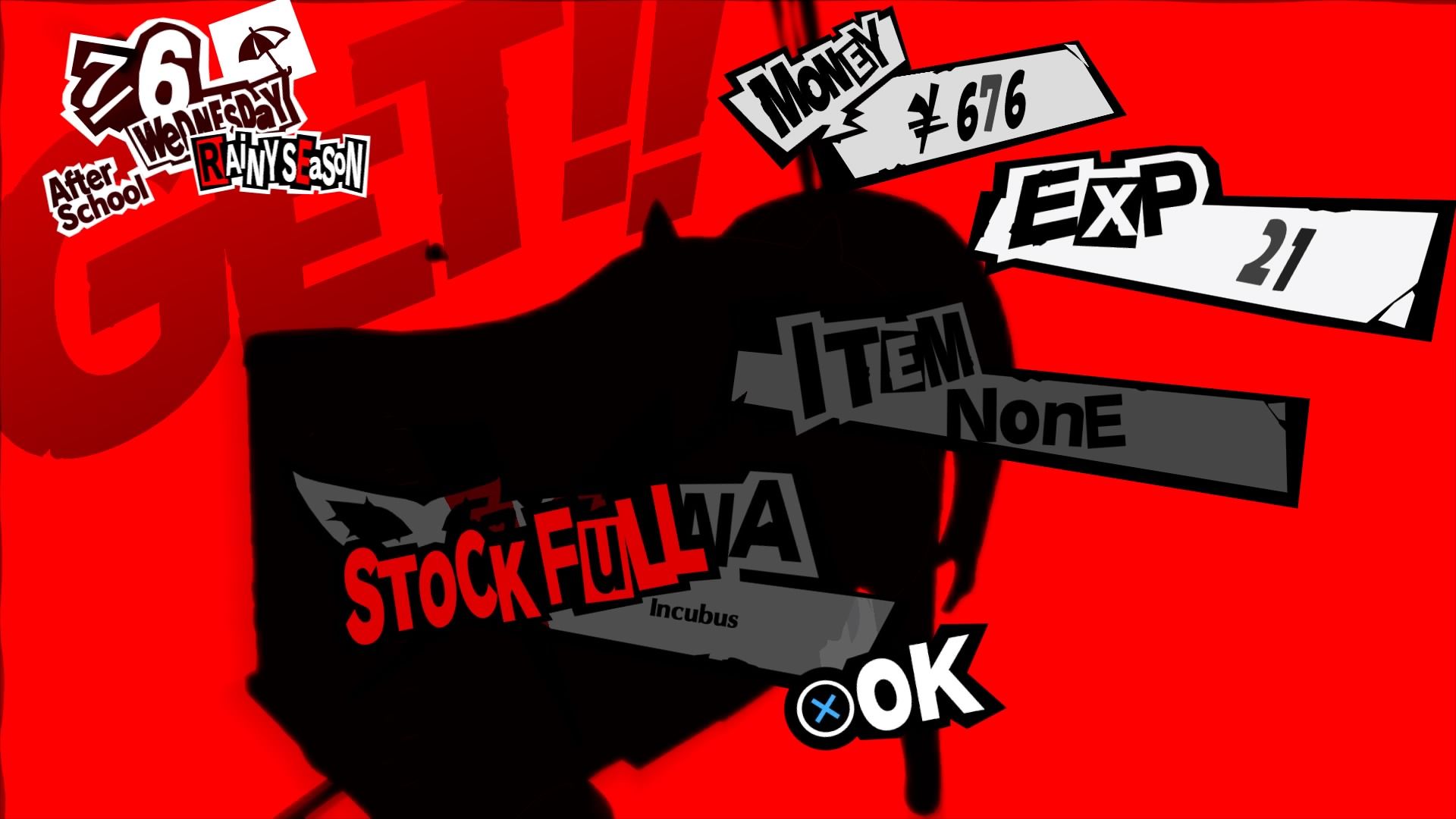 In Royal, however, all that has changed. Insta-kill now grants players some of the EXP (not all) that they would have gained through a battle, a chance to get items, and the persona. If players already have the persona that Insta-kill drops equipped, it converts the new one into experience for the old one. For players that think that sounds busted – don’t worry! Because the most crucial change to Insta-kill is that it is now optional.

Insta-kill, rather than activating out of every stealth attack on low-level enemies, is now triggered by sprinting through the enemy instead. In addition to that, enemies that can be Insta-killed are highlighted in a new green outline when using the third eye ability in game. This makes it easy for players who want to use the function to target them, and players who think Insta-kill rewards them for doing too little have the option to simply not use it.

It’s a well rounded fix to a once-annoying mechanic, and it’s right at home with Royal‘s other combat retools, like the updated baton pass and technical rank system.

Deliver Us The Moon Review – Love And Loss In Space