The next DLC for Total War: Warhammer 2 comes in the form of Beastlord Rakarth of Karond Kar, a new legendary lord for the dark elf faction. The creature hunter will be available from March 18.

According to PC Gamer, Rakarth is suited up with armour that gives him defensive buffs when he is in proximity of enemy monsters. He also wields a Whip of Agony, which can temporarily remove the enemy’s ability to cause fear and terror.

Since he’s a creature hunter, it seems only normal that he gets three mounts; a scourgerunner chariot, a manticore, and a black dragon named after his horse from the tabletop game, Bracchus. Sega also put out a screenshot of Rakarth along with his beastly minions. The image shows him leading a carnosaur, a stegadon, a giant wolf, and a squig into battle.

Earlier this month, the Thudmeizer Mod Team announced the official launch of the newest and fully complete version of the Unification Mod for Warhammer 40,000: Dawn of War – Soulstorm. The update came with a massive amount of new and improved content that worked for both the Steam and DVD versions of the classic game. This version supports and includes a number of new races including the Tyranids, Blood Angels, Dark Angels, Chaos Daemons, Witch Hunters, and 12 more.

The creator of the famed Astartes Warhammer 40K videos has been officially hired by Games Workshop to continue his work in making animations for the series. “I’m happy to announce today that I’ll be working with Games Workshop to create official Warhammer stories and continue the Astartes Project!” wrote Syama Pedersen in a farewell address on their YouTube channel. “It’s been a dream come true to contribute to the incredible Warhammer 40K setting and now to do so with the help from the Warhammer Animations team is super exciting.”

However, Syama also mentioned that they will soon resume the Astartes project in an official capacity, as opposed to the fan project it started off as. Games Workshop also announced that it will be working with three studios to make three more Astartes-level animations, including The Exodite from Lost Legion Studios, Primaris: The Last Templar from PaxelArt, and Iron Within from Codex Film.

NEXT: Despite All The 4K Upgrades, Astro’s Playroom Is Still The Most ‘PS5’ Game I’ve Played 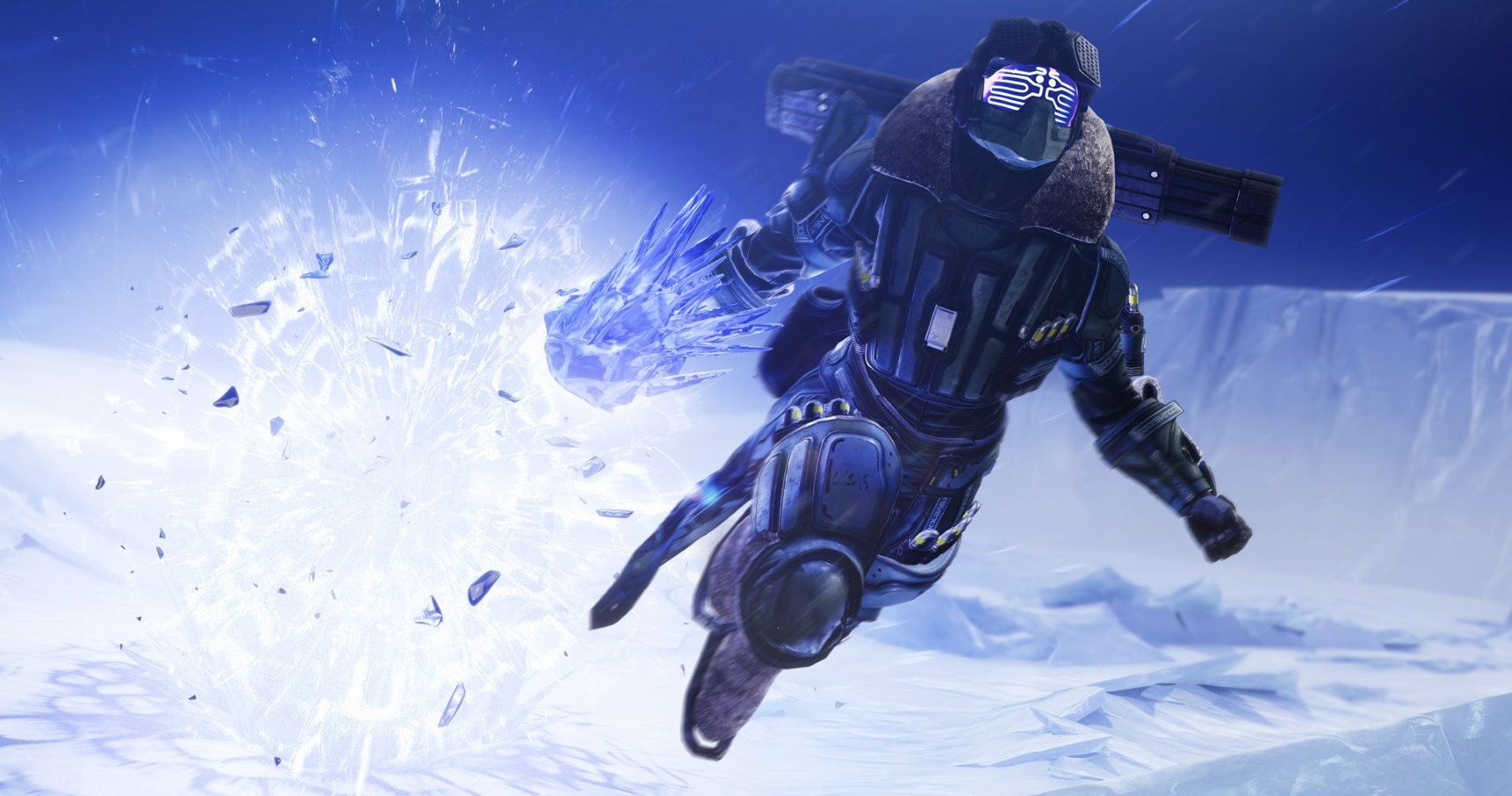