Biomutant, the new open world action RPG from developer Experiment 101 will run at a native 4K on Xbox Series X, but will have to be upscaled to 4K from a native 1080p on the PS5. While this news may seem like potential fuel for the console wars, it should be noted that the game is actually a last-gen title, and does not yet have actual Series X or PS5 versions. Publisher THQ Nordic stated “technical reasons” are to blame for the decision to deactivate native 4K resolutions on the PS5 version of Biomutant. Hopefully, the developers will have time to work around these issues and provide a native 4K resolution on the PS5 after Biomutant’s launch.

If you’re wondering what the difference between ‘upscaled’ and ‘native’ is, you’re not alone. Native means the resolution is already at 4K, 3840×2160, whereas upscaling converts the original resolution up to 4K. Both resolutions are the same by the end of the process, but upscaled visuals don’t contain quite as much detail, as there was less to begin with. 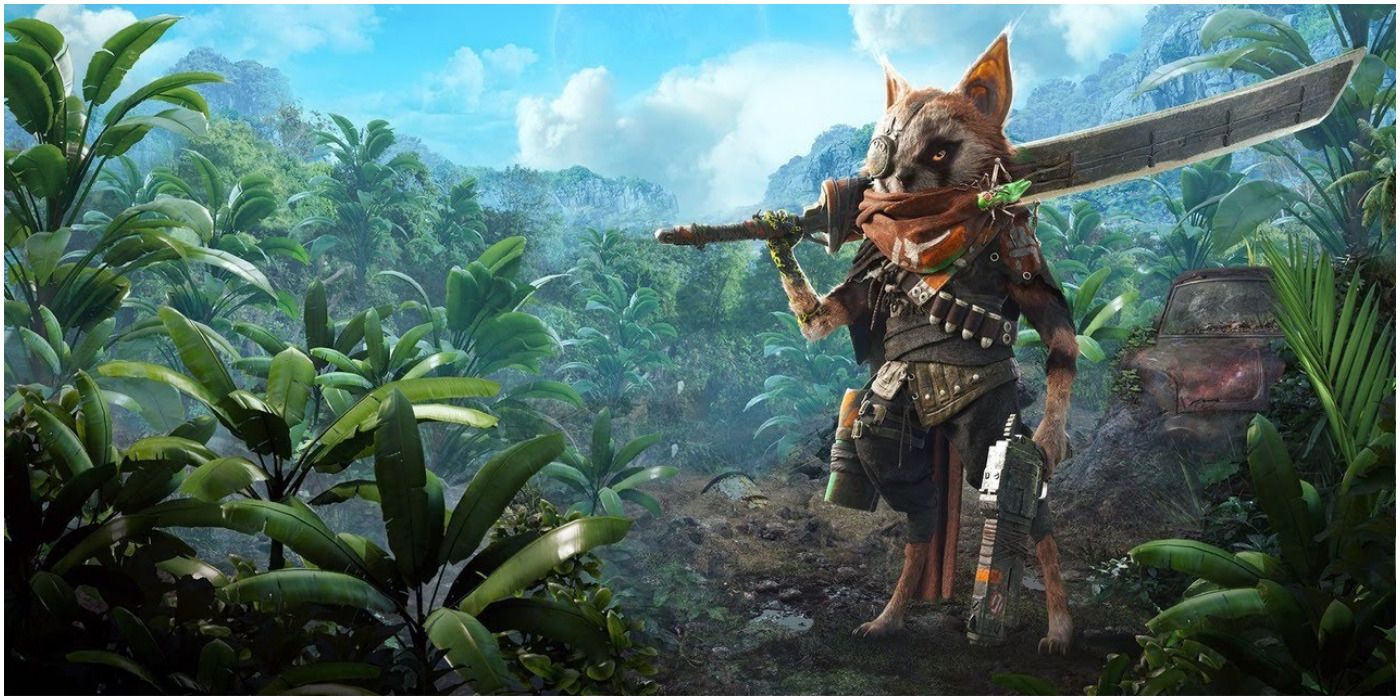 THQ Nordic has reminded disappointed fans that it is not a triple-A publishing house and that Experiment 101 consists of only 20 people. It has stated that while “criticism is fine, bashing is not.” It’s easy to get heated when discussing the things we love, but it’s important to remember that they’re made by real people, and real people manage the Twitter accounts of large companies. We’ve seen the positive effects of actual criticism with PlayStation’s u-turn on closing down the PS3 and Vita stores, but harassment of developers is never okay.

Biomutant, set to release May 25, has been increasing in popularity as players have been shown more and more of the game. Strangely enough, Conan O’Brien was possibly the first person to preview the game, and he thought it was “too long”. That being said, this was on the late-night talk show hosts “Clueless Gamer” segment, so take his words with a hefty pinch of salt.

Biomutant boasts six different races and five different classes, all offering different stat bonuses and playstyles. The game’s mutations promise to add a lot of complexity and choice to the game, meaning no two players should have the same character. Whether you plan to play it on Xbox, PlayStation, or PC, the game looks incredible, so forget the console wars and enjoy the new world made by Experiment 101.

The Nintendo Switch 'Animal Crossing: New Horizons' Edition Is Back on Sale

Best PS4, Xbox One, And Nintendo Switch Deals At Best Buy This Week