Blue Mammoth Games' epic platform fighter, Brawlhalla, is no stranger to crossovers and guest appearances. In the past, characters from The Walking Dead, Adventure Time, and Teenage Mutant Ninja Turtles have all stepped into the battle arena. So naturally, it was only a matter of time before Street Fighter, the granddaddy of 2D fighting games, made its presence known on the famous free-to-play slugfest.

Last month, in collaboration with Capcom, Brawlhalla launched the epic Brawlhalla X Street Fighter crossover event. There's a lot to love in this new promotional package, including guest characters Ryu, Chun-li, and Akuma. However, the new Street Brawl mode is the most exciting addition, a 1v1 fighting mode at the famous Suzaku Castle. In this guide, we're going to teach you the ins and outs of Street Brawl matches so that you can stock up those K.O.'s! 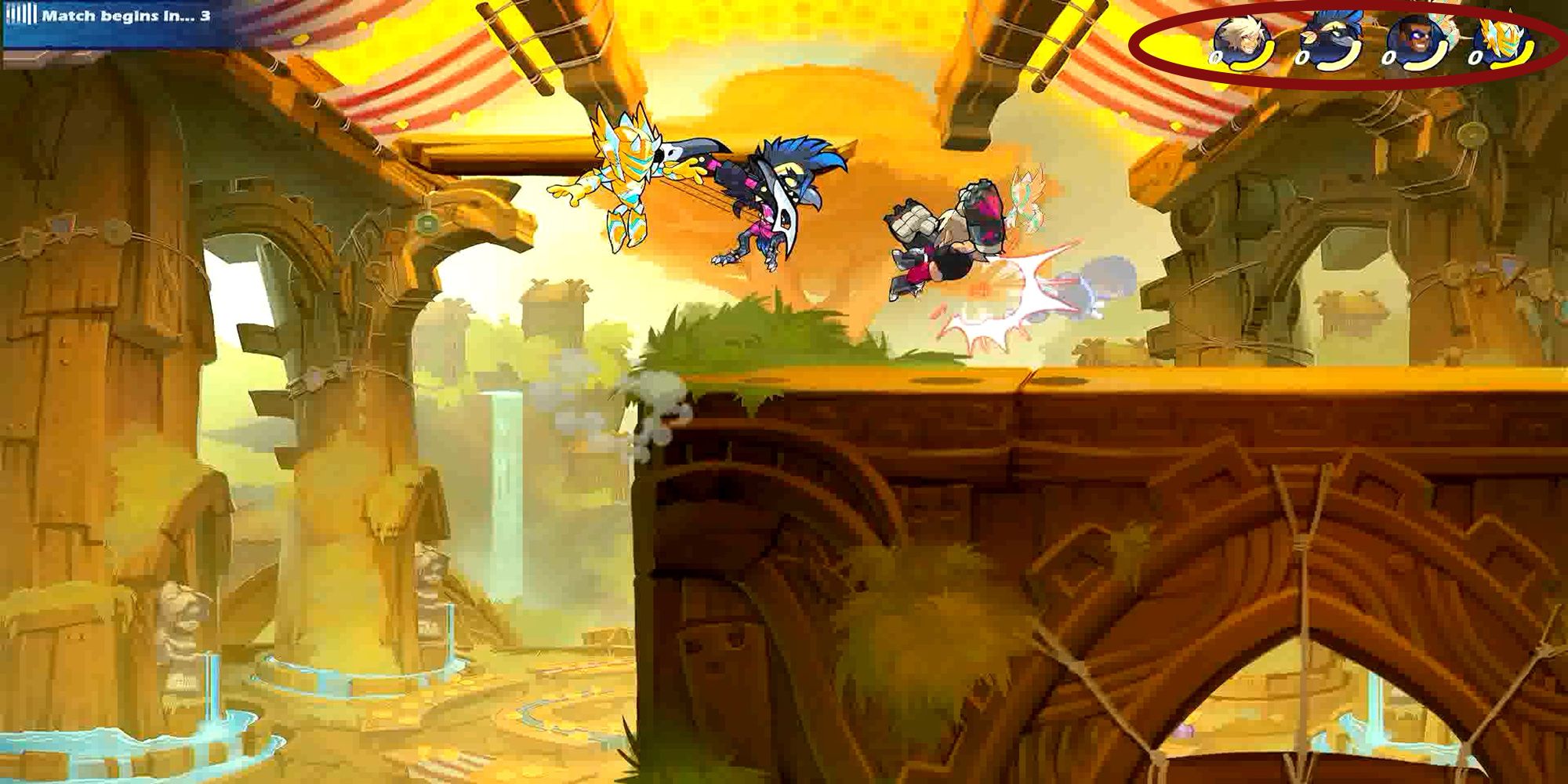 The game mechanics of Brawlhalla are very straightforward. To win, players must knock the rest of their opponents out of the arena. (Hmmm. It sounds like another crossover-driven platform-fighting game that I know…Mega Slam Siblings? Ultra Crash Cousins? Ugh, it's on the tip of my tongue!)

Fighters chip away at their opponents' health gauges (see upper right corner of above image). The more damage a fighter receives, the farther they knockback when hit by an opponent. When fighters' health gauge turns red, they can get blasted off the screen and out of the match.

Brawlhalla's control scheme is similar to other platform brawlers as well. Light attacks chip away small amounts of damage but with a shorter startup. Chargeable strong attacks pack more power and knockback. In terms of movement, a dodge button allows fighters to evade attacks, and a jump button allows players to bolt across platforms.

The main difference between Brawlhalla and other platform-fighters is its focus on weapon-based combat. While other games in the genre offer weapons as a buff, Brawlhalla requires players to pick up character-specific weapons to gain access to their entire move set. These weapon pick-ups look like flaming swords that fall from the top of the screen.

How Is Street Brawl Different? 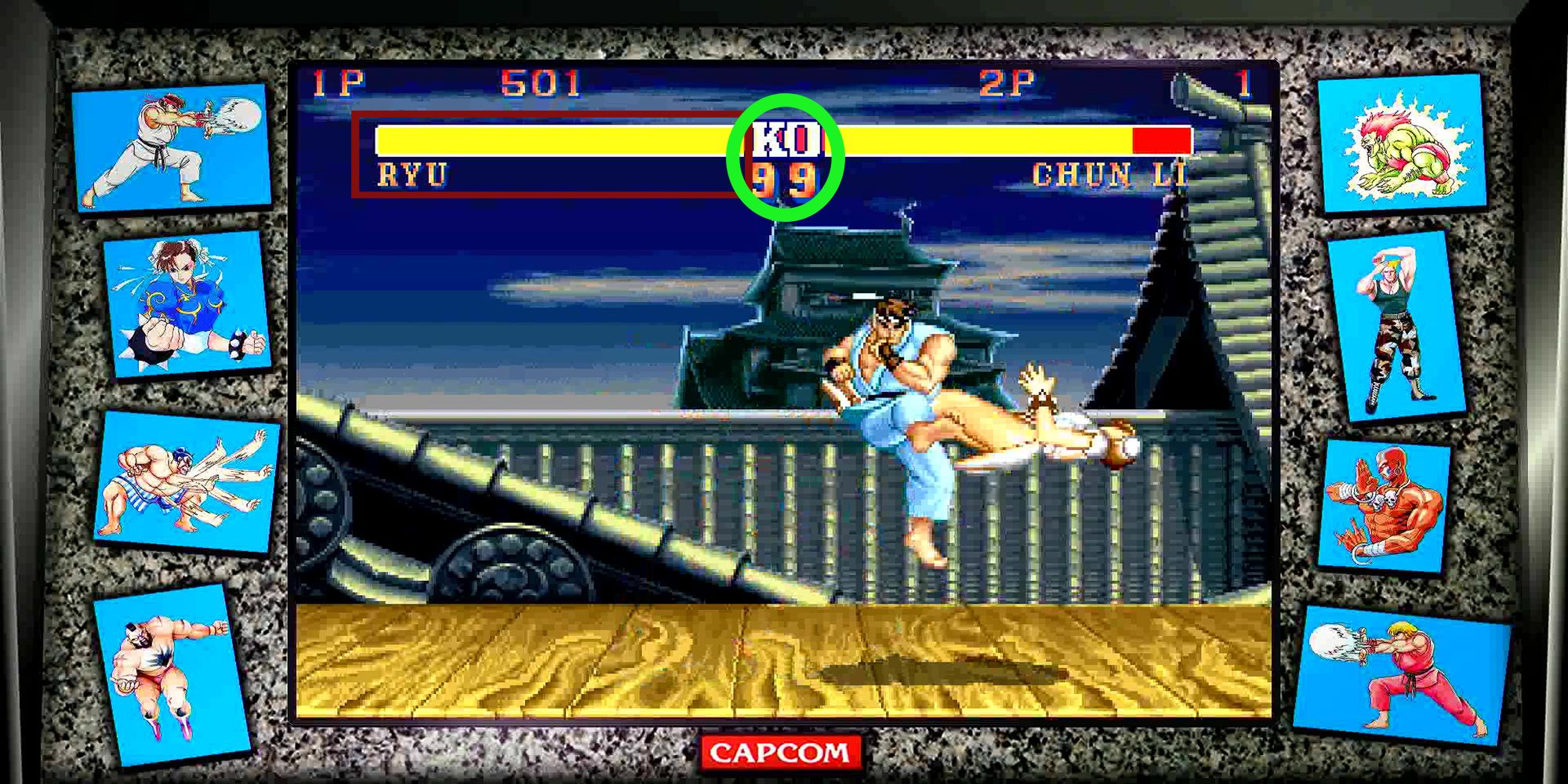 In Street Brawl, Brawlhalla modifies its playstyle into a format closer to the traditional 2D 1v1 fighter. Furthermore, the mode models itself after the early iterations of Street Fighter 2. In Street Fighter 2, two fighters face off on a single plane and take hits at each other's health gauges. When one fighter's health gauge gets depleted, the remaining fighter is declared the victor of that round. But if a battle times out before a K.O., the player with more health is the winner. Matches are generally called by the best of three.

Street Brawl's match format works in the same way. There are some discrepancies, of course. For instance, matches are best of five, and you get significantly more time per round. However, the most noticeable difference is that there are no pauses between rounds and player vitality carries over into the next round. Otherwise, Brawlhalla's battle mechanics remain the same, so you won't have to learn any new commands to play this mode. 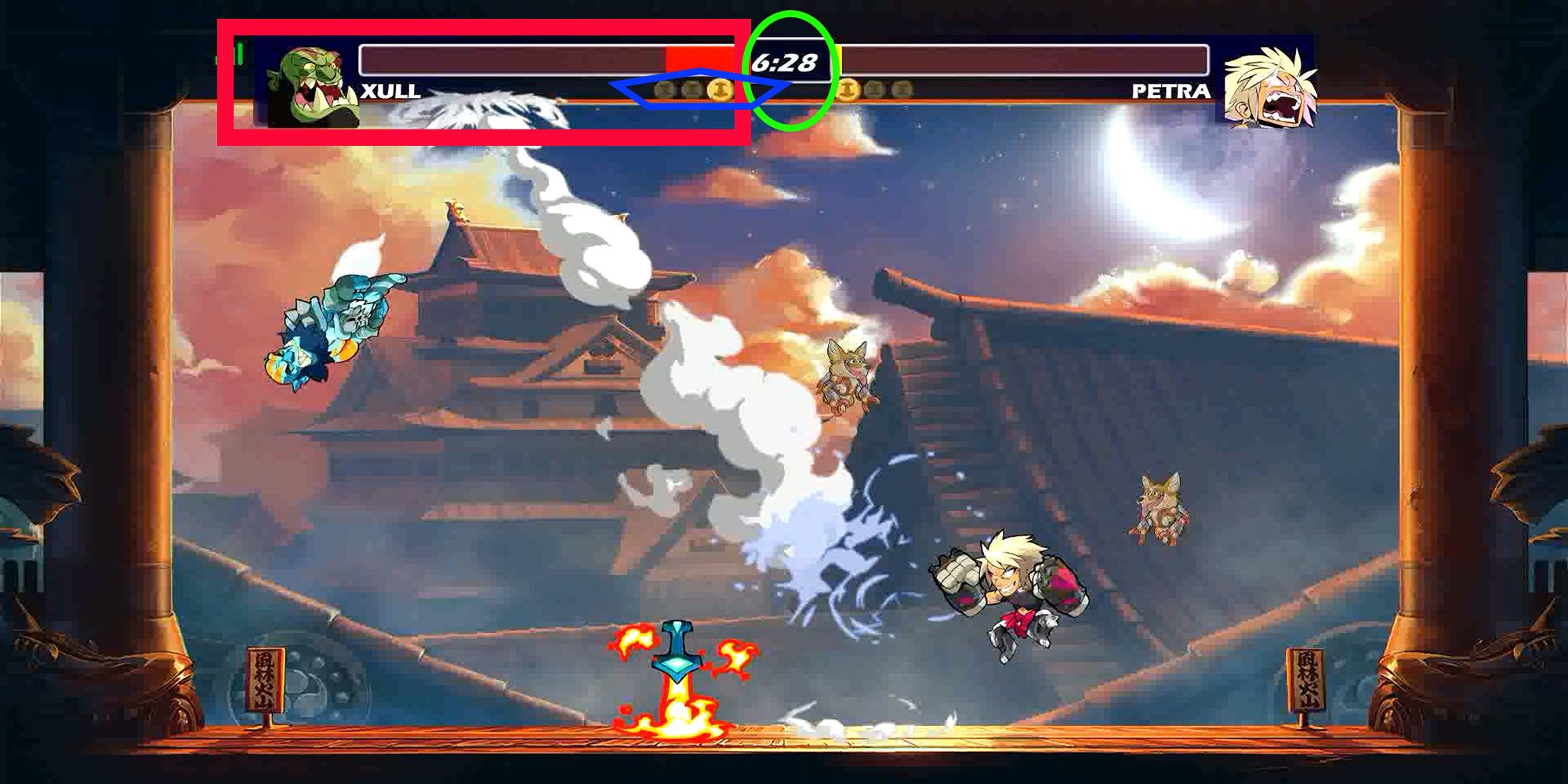 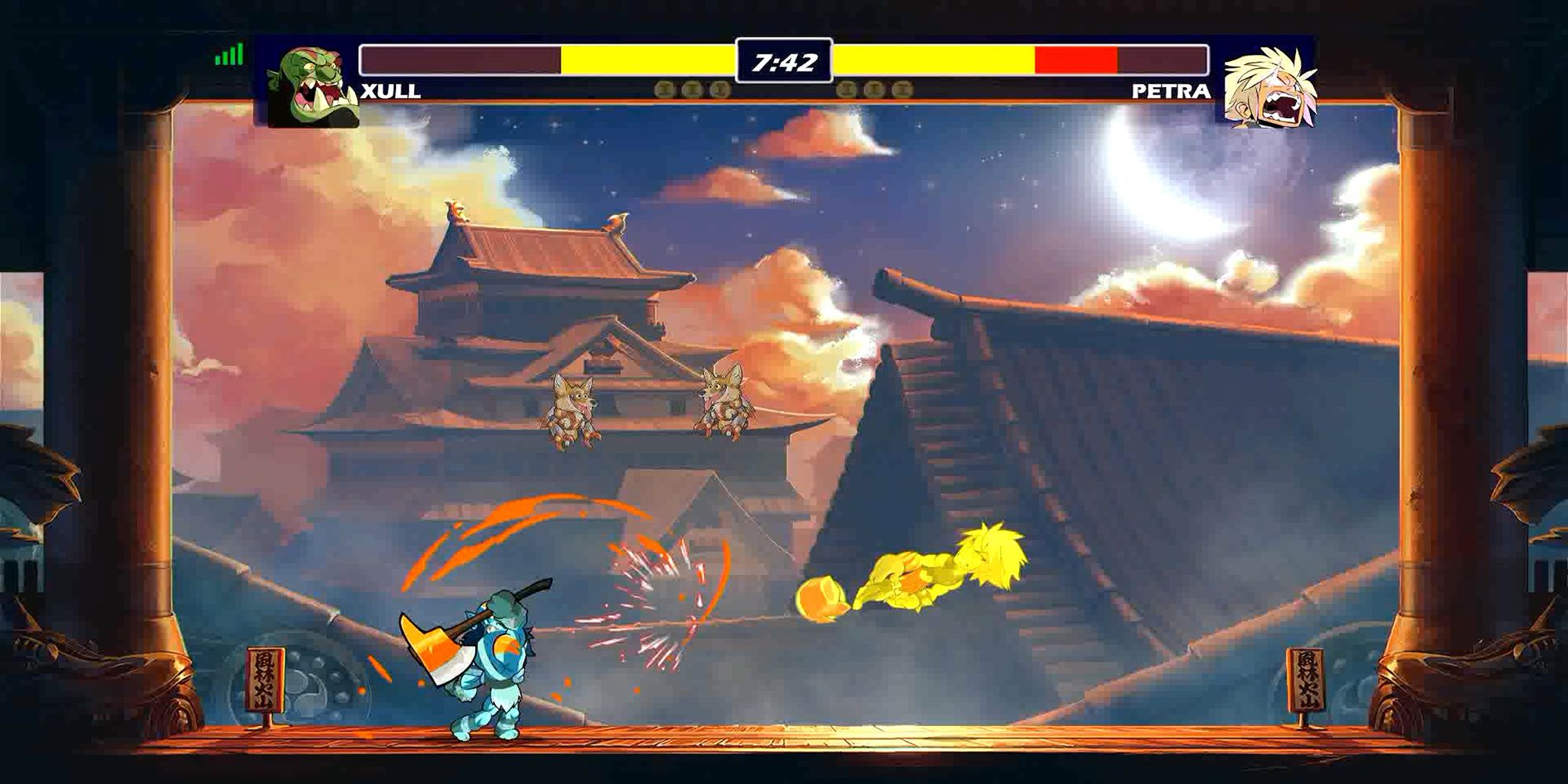 So how can you start dominating in Street Brawl mode? Here are some strategies that we found helpful:

Division 2 Additional Content To Be Released Later This Year