Nobody likes cheaters. Certainly not Riot Games, who actually left a secret message for hackers buried in Valorant’s anti-cheat software asking them to work for the good guys instead of the bad guys.

Unfortunately, it seems like that helpful message has been overlooked since there’s definitely cheaters in Valorant. Destiny 2 also has a cheater problem, so Bungie and Riot Games have teamed up to take down one of the biggest cheat providers around.

According to documents obtained by Polygon, Riot and Bungie have filed a joint lawsuit against Cameron Santos, owner of several cheat platforms including GatorCheats. The suit was filed in Central District of California Court last Friday and seeks a jury trial.

The complaint alleges that Santos and Gatorcheat “engaged in the development, sale, distribution, marketing, and exploitation of a portfolio of malicious cheats and hacks for popular multiplayer games, including [Valorant & Destiny 2].” Specifically, the suit accuses Santos of “trafficking in circumvention devices, intentional interference with contractual relations,” and “unfair competition.”

Santos personally distributed cheat software through Telegram, Discord, and Email, according to the suit, and Gatorcheats distributed cheating software via its website. Subscriptions range from $90 per month to $500 for lifetime access to a number of different programs for various games. Pricing varies depending on the game’s popularity. 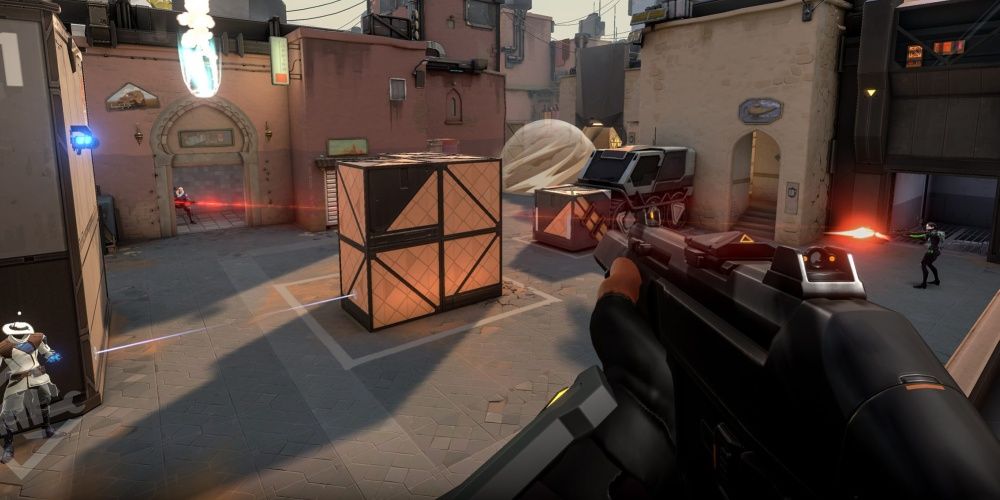 Bungie and Riot suspect Gatorcheats of making “tens or hundreds of thousands of dollars” from sales which have led to “millions of dollars” in damages to both developers. They’re asking that the courts step in to shut down Santos’ operations entirely and award both plaintiffs with the “maximum statutory damages” possible.

This isn’t the first time Bungie has taken action against cheat providers. Last year, Bungie sent a cease and desist letter to cheat provider PerfectAim, resulting in the site taking down their Destiny 2 hacks. However, the site then sent customers an email directing them to other cheat providers, including Gatorcheats.

Slay the Spire will be turned into a board game, Kickstarter coming this spring

Get Ready Gang, Pokémon Go Is Crossing Over With Gucci