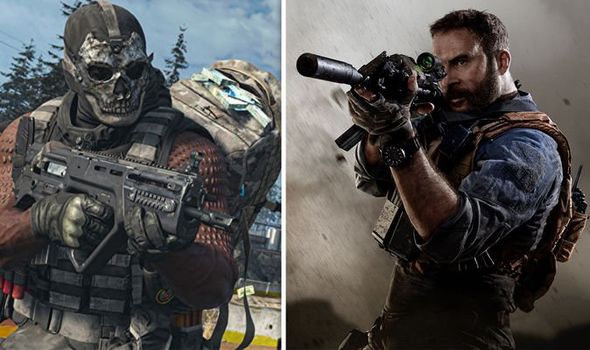 Call of Duty Modern Warfare and Warzone have been updated by Activision and Infinity Ward.

The big new Call of Duty update is available to download right now on PS4, Xbox One and PC.

According to the Call of Duty patch notes, the new update adds the Endowment ‘Fearless’ Pack.

As you can see from the patch notes below, some enemies may charge more frequently and can only be taken down with headshots.

Needless to say, playlists have also been updated to include the Realism Moshpit with NVG, Reinfected Ground War, Core Ground War, Blueprint Gunfight, Aisle 9 Face Off Moshpit, and Hard Hat 24/7.

You can see the full list of Call of Duty Modern Warfare and Warzone patch notes below.

• Armor Box (available via loot on the ground and purchasable at Buy Stations): Resupply the entire team’s armor

• Added Most Wanted contracts back (in addition to the other 3 contracts, none have been removed)

• Added the new SKS (legendary only)

• Gulag Loadouts – the Gulag will now randomly choose from 6 ARs and 4 SMGs. All automatic, no burst or single fire guns included 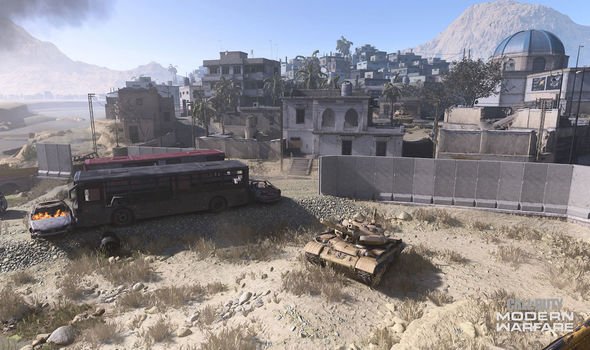 • Added the fire throwing knife to restricted equipment for CDL

• Fixed a bug where on occasion, your selected Operator would not appear in the squad walk

• Adjusted the Monitor Distance Coefficient slider option to maximum value from 2.00 to 5.00

• Out of map exploit fixes across various maps

• Fix for an XP exploit in Hardpoint

• Fix for the ‘Time to Reap’ watch not displaying the time

• Fix for the ‘Blue Skies’ watch appearing backwards when worn

• Demolition: Added VO to alert the defending team a bomb site was destroyed

• One in the Chamber: This mode is now available in custom games!

• Gun Game Reloaded is now in the Quick Play filter.

• Kills & Deaths do not count against your lifetime records in this mode, this is purely to reflect the accurate KDR on the scoreboard

• Lower Juggernaut health in this mode only

• Fix for Rodion’s Season 3, Objective 3 Mission from not tracking properly (“Purchase the Armor Bundle in Warzone 2 times while using Rodion as your Allegiance Operator”)

• Reduced damage when Akimbo and MK3 Burst Mod are both equipped

• Reduced penalty for holding breath too long with sniper scopes

• PC: Fixed an issue where the gas mask overlay could remain on screen after leaving the gas and entering a vehicle

• Removed the option to “Squad Fill” while in BR Solo

• Fix for voice chat sometimes cutting out during a match

• Reduced the RPG kill radius for players with full armor

• When players are respawned via the plane their weapons will now start with at least one full magazine each, to fix getting into situations where you could respawn without any ammo

• PS4: Atlas Superstore has been added to Survival Mode

• Teammates respawned via the ‘Respawn Flare’ item will now come back with full armor, to help them survive their dangerous respawns better

• Disallow usage of the ‘Respawn Flare’ item if no teammates are currently in last stand or spectating, and display why

• Fix for missing dialog, store icons, and sounds during the buy phase

• Fix for the ammo store not filling your magazine, and only your stock, and fix its missing sounds

• Players now get $10 per hit on enemy helicopters

Most Of The WWE 2K Games Have Been Delisted From Steam

What’s Going On With The Next Pokemon Movie?