On Monday it was revealed that a 4K port of TimeSplitters 2 was buried deep within Homefront: The Revolution. While the original programmer had long since lost the cheat code to access the game, it didn’t take dataminers much time to dig up the hidden treasure.

Lance McDonald – a prominent dataminer – posted a variety of cheat codes sourced from Fanoto. When used with the arcade machine found in Homefront, you’ll unlock the stunning 4K port of TimeSplitters 2. You’ll have to slog through a few hours of the game before you find the blessed arcade cabinet, but it’s definitely worth the effort. Here are the codes you’ll need to access TimeSplitters 2:

The TimeSplitters series has been dormant for far too long, and this isn’t exactly how I expected to see it make a comeback. Fans are itching for another installment of the classic FPS, but there’s still no official word from the developer. THQ Nordic and Deep Silver had an interesting exchange on Twitter about the series, which ended with Deep Silver saying it’ll announce more when it actually has something to share.

That’s not confirmation a new TimeSplitters is in the works, but it’s at least better than nothing.

NEXT: The Day Before’s New 13 Minute Gameplay Trailer Shows You How To Change A Flat Tire 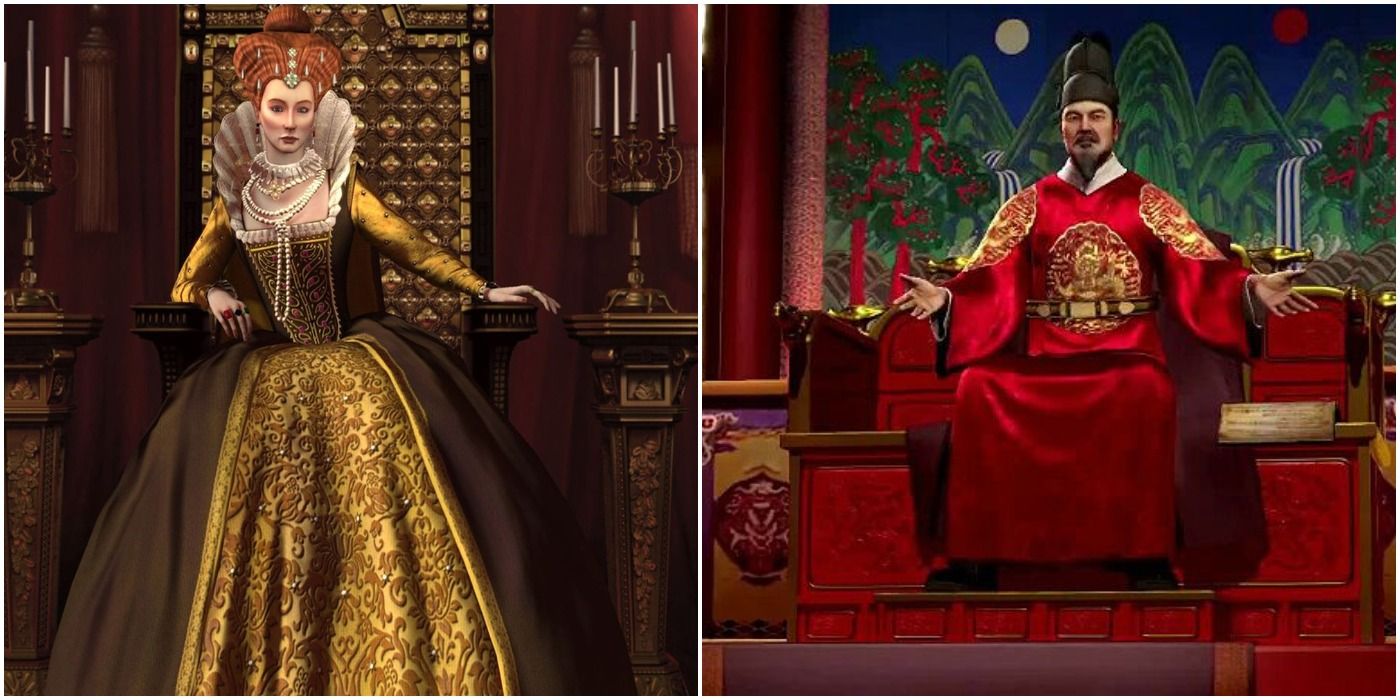 Nier Replicant: Where To Get Logs