It seems that Chinese gamers looking to relax in Animal Crossing: New Horizons are going to have a hard time doing so. In the last few days, the Chinese government has issued a ban on the sale of Nintendo’s family-friendly life-simulator in the country. What could possibly be the reason for this? It all comes down to user-created content.

While New Horizons hasn’t been officially released in the region, people with imported copies (either obtained online or by region switching their consoles) have been using the various design tools to post “Free Hong Kong” messages across their islands. Since the game is a mega-hit on Weibo -basically China’s version of Twitter-, the government obviously doesn’t want liberation messages spreading around. 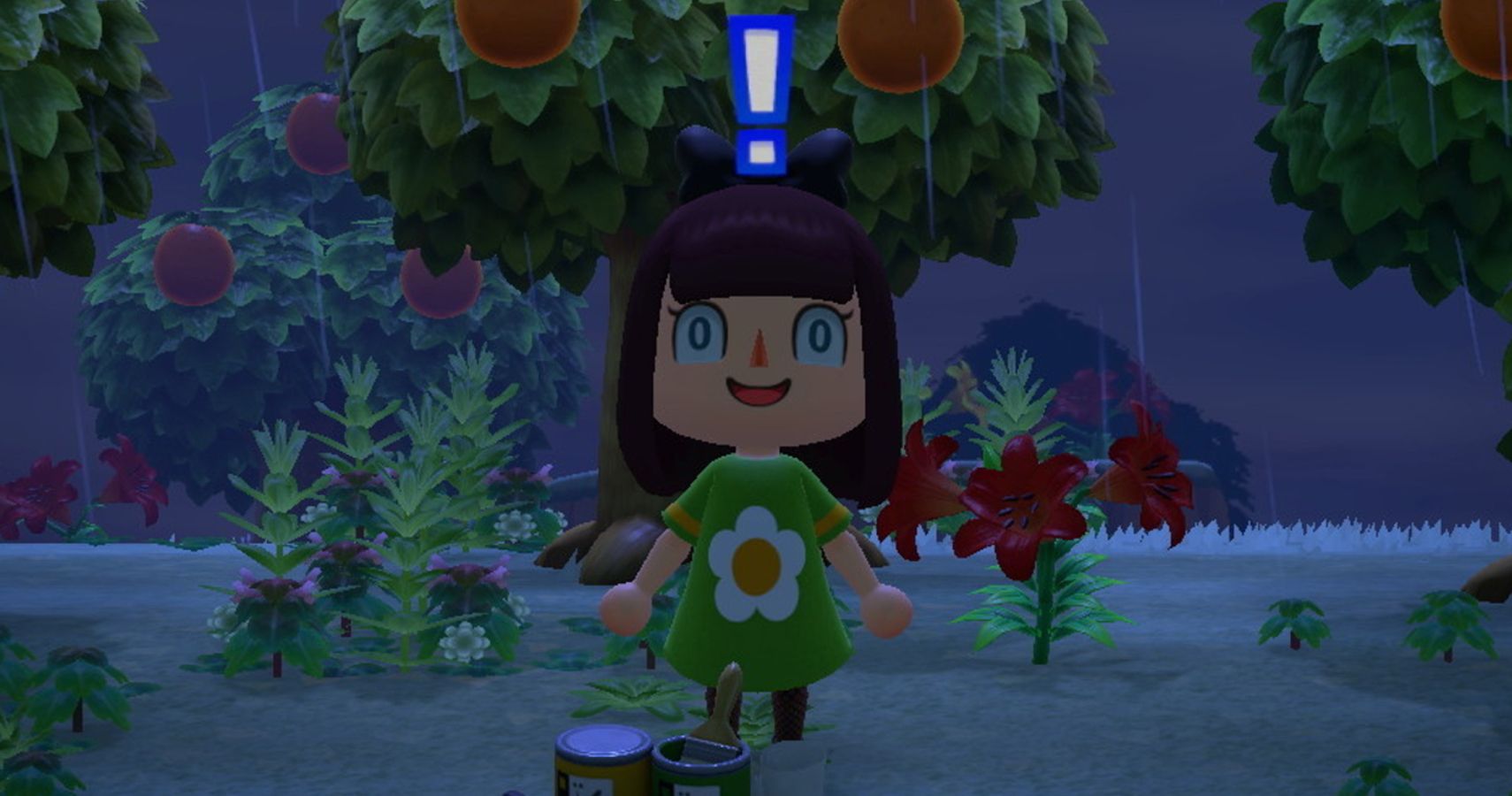 According to Eurogamer, games under Chinese law cannot contain anything that “threatens China’s national unity, sovereignty, or territorial integrity.” US Gamer (sister-site to Eurogamer) has a longer report on how Hong Kong gamers were flocking to New Horizons to subvert these laws.

Despite these efforts, it seems it will be impossible for China to completely crack down on the game. According to senior analyst Daniel Ahmad, a number of alternative methods for obtaining New Horizons still exist. These include the aforementioned region switching, heading to a local mom and pop location, or contacting a private seller through Chinese website Taobao.

Games Inbox: Should Naughty Dog make The Last Of Us Part 3?