Chucklefish has made a name for itself with some high-quality releases, including Starbound and Wargroove, and is also known for having stepped in to complete publishing duties on the wildly popular Stardew Valley. The UK game studio had more recently made waves with its announcement of Witchbrook, which many observers have described as looking like a cross between Stardew Valley and the Harry Potter stories. After a good deal of enthusiasm around the initial announcement, Chucklefish has remained very quiet on the project for some months. The reason for that now seems clearer, as the game has seen a dramatic facelift, and is sporting a new isometric artstyle.

To get a sense of what’s changed, look at this previously released screen, which shows off the old art style. 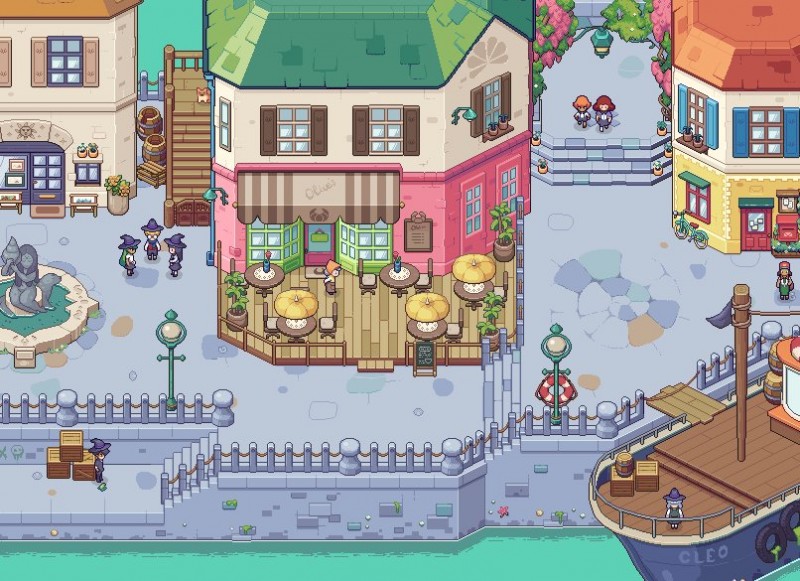 And now, take a look at these new screenshots, just releasing today.

Chucklefish describes its game as a “magical school and town life simulator.” Players control a witch-in-training as they seek to hone their abilities, go to classes, and eventually aim to graduate. At the same time, your magical avatar may also fish, grow crops (with the aid of magic!) and track down reagents like mushrooms. In short, it seems as if the game will focus on spellcasting with an equal focus to figuring out a date to the prom.

Chucklefish is both developing and publishing Witchbrook, and today launched a new website for the game. No platforms have yet been announced. We also don’t have a release date yet; Chucklefish highlights that its studio is a no-crunch studio, under the belief that it results in better games and healthier developers, so we may have a wait before we can launch into our own magical school careers. 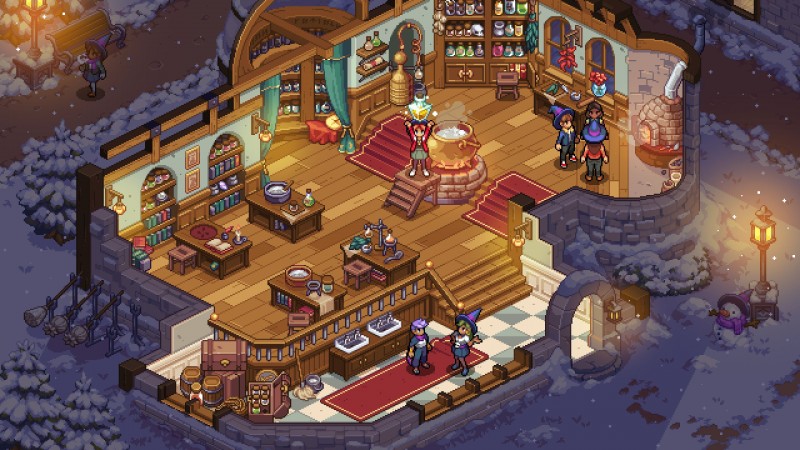 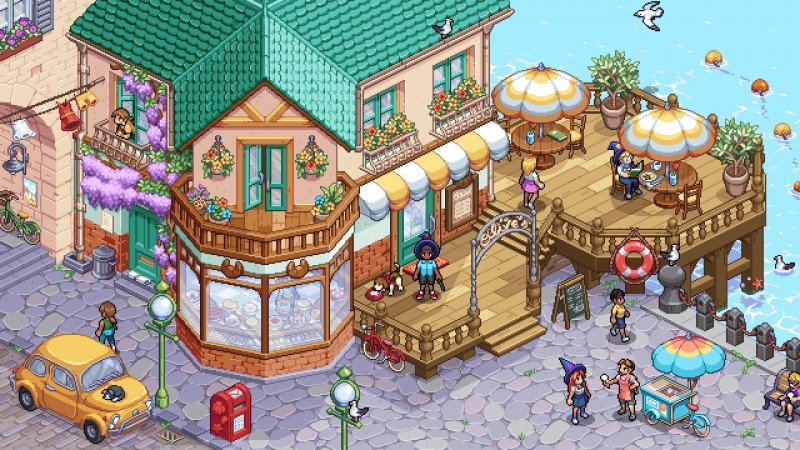 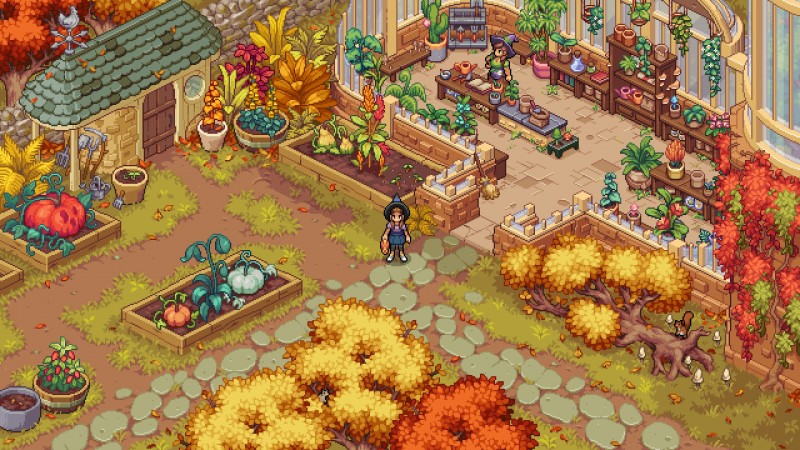 Amazon Prime Vs. Walmart Plus: Which Delivery Service Is Better?

Metro GameCentral video game review of 2020 – gaming vs. the pandemic