The latest rules for the Dungeons & Dragons Adventurer’s League have been released and they may offer a glimpse into the new origin rules that are set to be introduced in Tasha’s Cauldron of Everything.

Wizards of the Coast recently announced that the next rulebook for the current edition of Dungeons & Dragons is Tasha’s Cauldron of Everything. Tasha is an important character from the Greyhawk setting, and she narrates all of the new elements added to the game throughout the book. Tasha’s Cauldron of Everything will include new classes and items, as well as adding rules for things like group patrons and sidekicks. 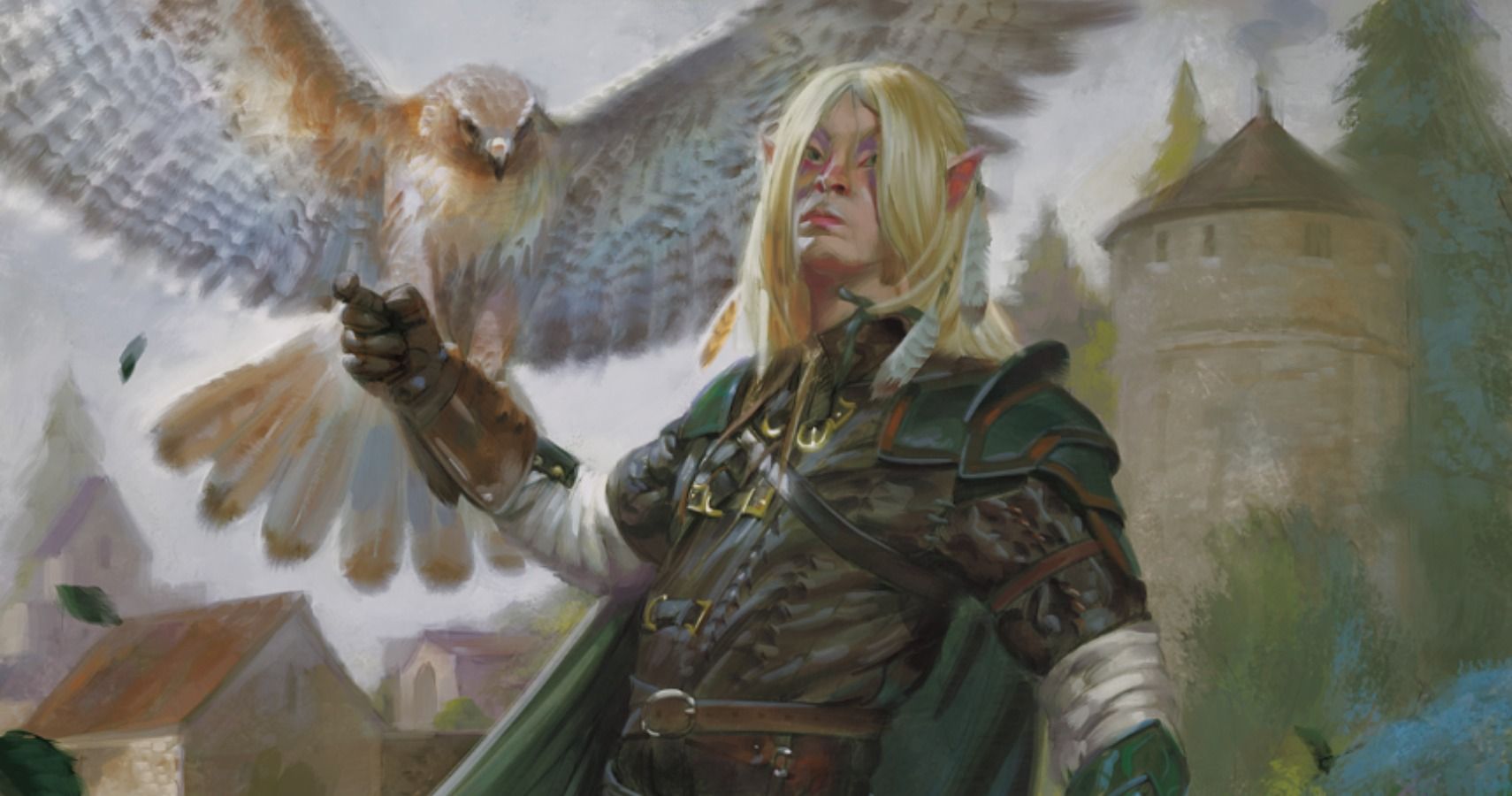 The biggest addition to Tasha’s Cauldron of Everything is an optional replacement for the race rules. The details of these changes have been kept a secret, but we now have an idea of how they might work, thanks to the recently published rules for the new season of the Adventurers League. 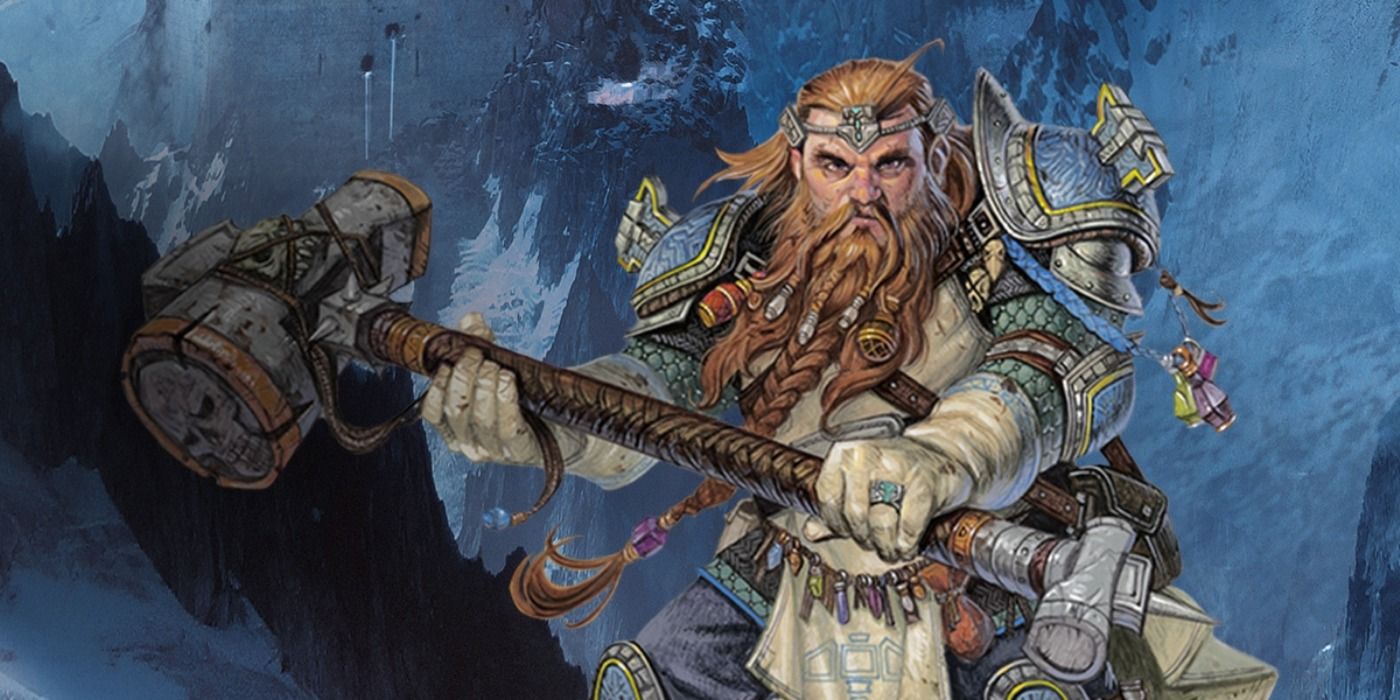 According to the rules in the document, a player can choose to alter the origin of their character, which changes how their racial bonuses are applied. A player can switch a character’s racial bonuses around (though multiple bonuses can’t be applied to the same stat), they can replace languages they would normally start out with, and they can swap proficiencies for one of the same type, such as a high-elf character trading their longsword weapon proficiency with a different martial weapon proficiency.

The new content that Tasha’s Cauldron of Everything will add to Dungeons & Dragons will offer unparalleled levels of customization for new players. The stereotypes that many races fall into were mostly set by Tolkien in The Lord of the Rings and were just adapted for different settings over time. DMs and players alike can now buck those trends and easily create the characters they want for their games, without worrying about adhering too closely to the lore, or feeling that their PC isn’t strong enough to compete with better-optimized characters.

Tasha’s Cauldron of Everything will be released on November 17, 2020.

New Image Of Mario In The Summertime Sparks Speculation Frenzy