Retro first-person shooters are making a comeback, and indie studio T19 Games is getting ready to launch its ’90s-styled game, Dread Templar. Players will be able to relive the era of early FPS titles like Doom and Quake with this new game that is set to come out on Steam Early Access later this year.

Dread Templar takes inspiration from first-person shooters from the ’90s as players go deep into the bowels of Hell on a quest for revenge against the forces of evil. Explore various levels and solve puzzles in order to unlock weapons and upgrades. By using your Dread Powers, you’ll be able to master different skills and adjust them to your liking. There are 10 types of weapons to add to your arsenal that includes revolvers, katanas, shotguns, and cursed demonic firearms. Every level also has secrets and special areas to reap huge rewards.

IC Entertainment made the announcement about their latest title on their YouTube page, showcasing some gameplay as well. The game mixes modern retro FPS with classic shooters to deliver some amazing gunplay as you dash, make headshots, and even use bullet time to fight against hordes of demons. The game looks gory and filled with explosive combat with the retro pixel-art style that fans of the genre will enjoy. T19 Games, which brought fans the western shooter Hell Hunt, take another stab at the shooter genre by taking us back to the time when retro games like Doom and Quake took the industry by storm.

The team behind IC Entertainment has over 100 titles under their belt, including some critically acclaimed ones like King’s Bounty and Space Rangers. Their recent titles like Fell Seal: Arbiter’s Mark and Ion Fury have seen success due to their throwback style of gaming that many fans may be familiar with. It seems like Dread Templar is looking to continue that trend in the FPS genre. By teaming up with T19 Games, they have a similar goal to give retro games a fresh look. 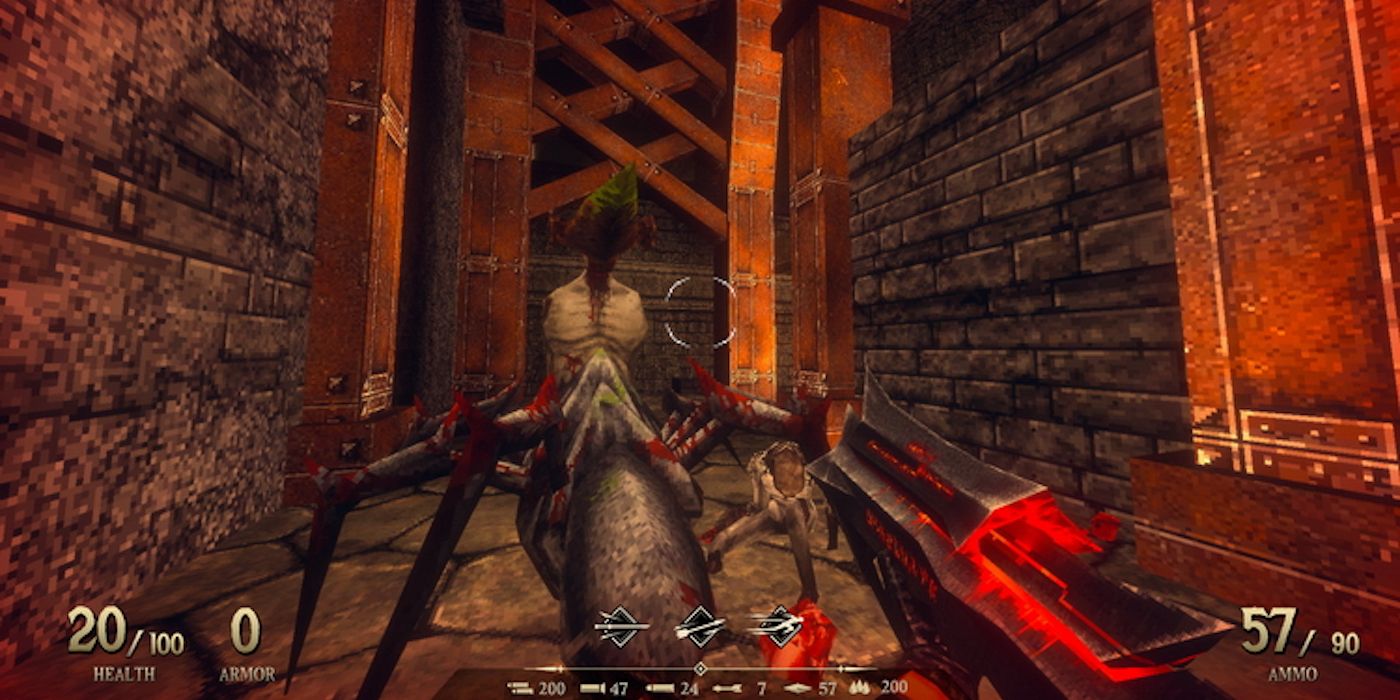 Dread Templar will be put on Early Access on PC this Fall on Steam as well as other platforms before getting a full release sometime in 2022. 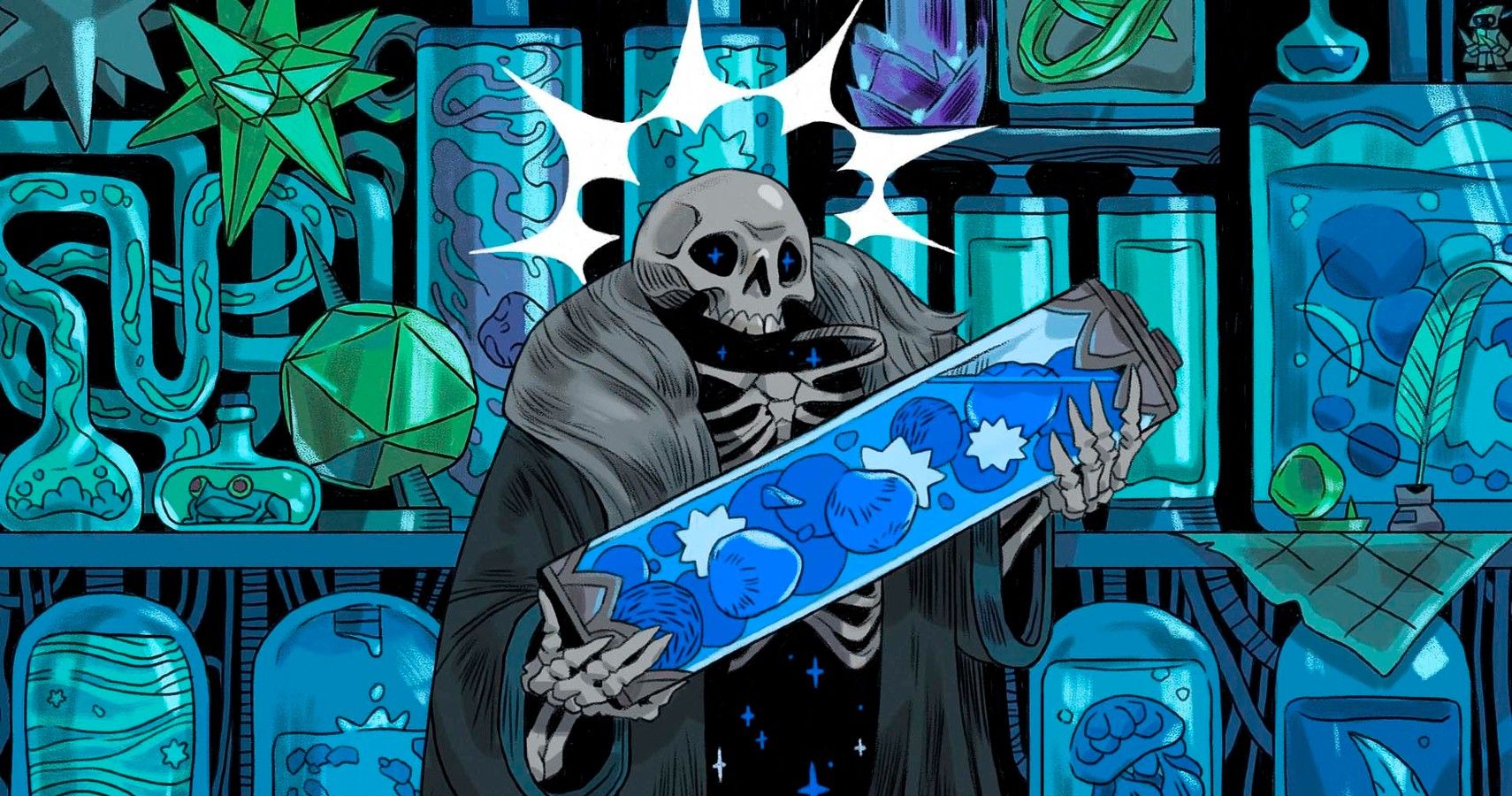 Silent Hill is officially back… as DLC for Dead By Daylight