While Dungeons & Dragons provides players with a wide range of character customization options, one of the earliest and most impactful choices you can make when creating a D&D character outside of your character's class is your character's race. Races not only provide a variety of gameplay benefits such as additional features, special traits, and sometimes even damage resistances, but they each of their own distinct lore that can help shape how a given character fits into the greater whole of the world of a campaign. While most races are native to Earth of the Material Plane, Spelljammer: Adventures in Space is home to several dynamic races that notably hail from beyond the stars.

One such race, the hippo-like Giff, is a great choice for those looking to build a character that can deal serious damage with their weapons or uniquely specialize in firearms. So we're going to dive into everything you need to know about playing a Giff in D&D's fifth edition! 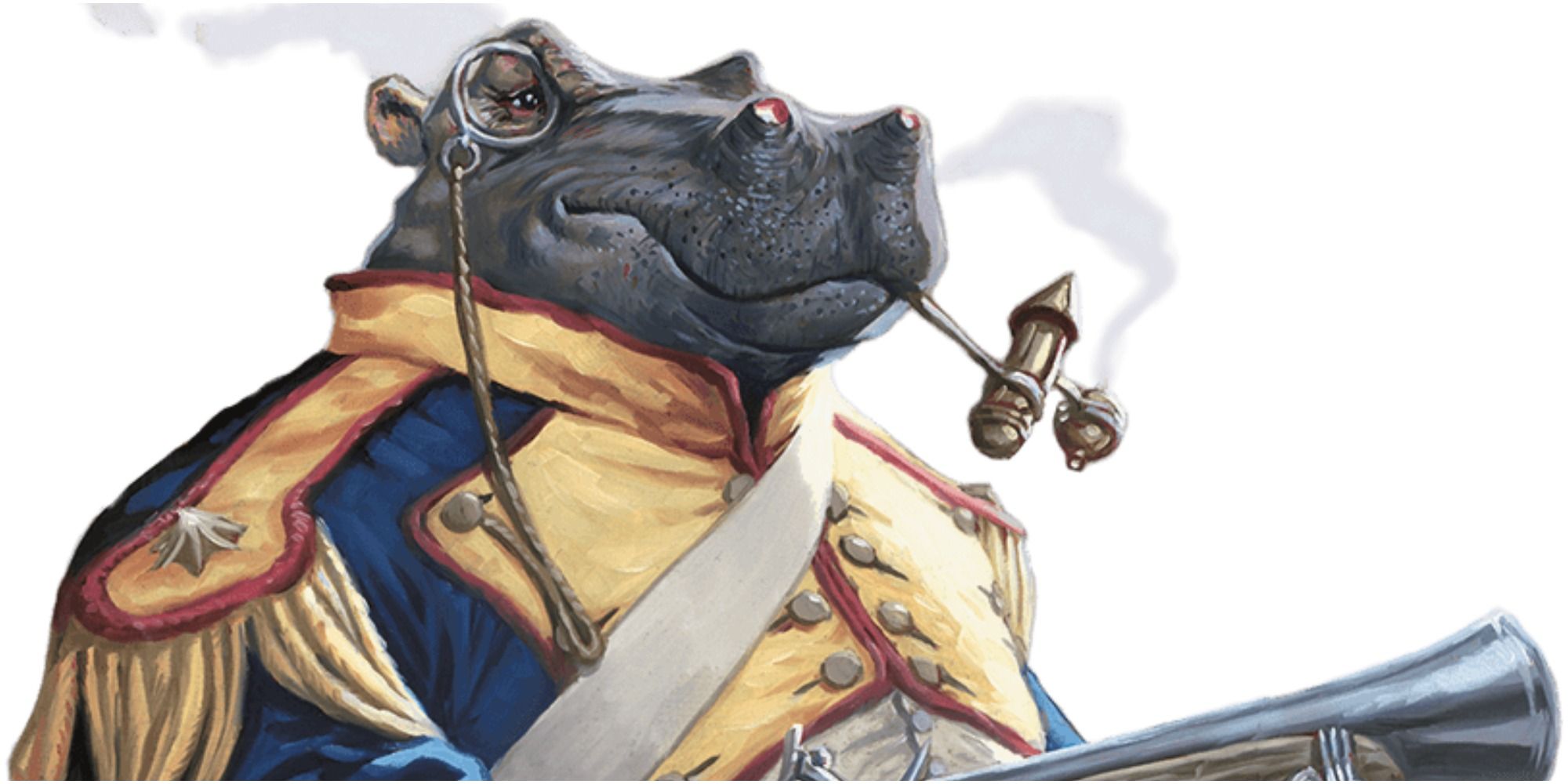 One of the most immediately noticeable features of the Giff race is their Astral Spark feature. This ability is representative of each Giff's ability to latently tap into the mystic power of the Astral Plane, channeling it through the weapons they wield. This ability allows a Giff to add additional force damage to one weapon attack on each of their turns equal to their proficiency bonus.

While this ability may only be activated a number of times equal to a character's proficiency bonus per day, this is free additional damage of one of the least resisted damage types in the game, all without requiring the use of one's bonus action. This means that Astral Spark can be stacked onto class features such as a Paladin's Divine Smite, a Rogue's Sneak Attack, or a Barbarian's additional rage damage to reliably push additional damage into your foes, with the ability's power scaling as you gain levels.

Be A Firearm Specialist 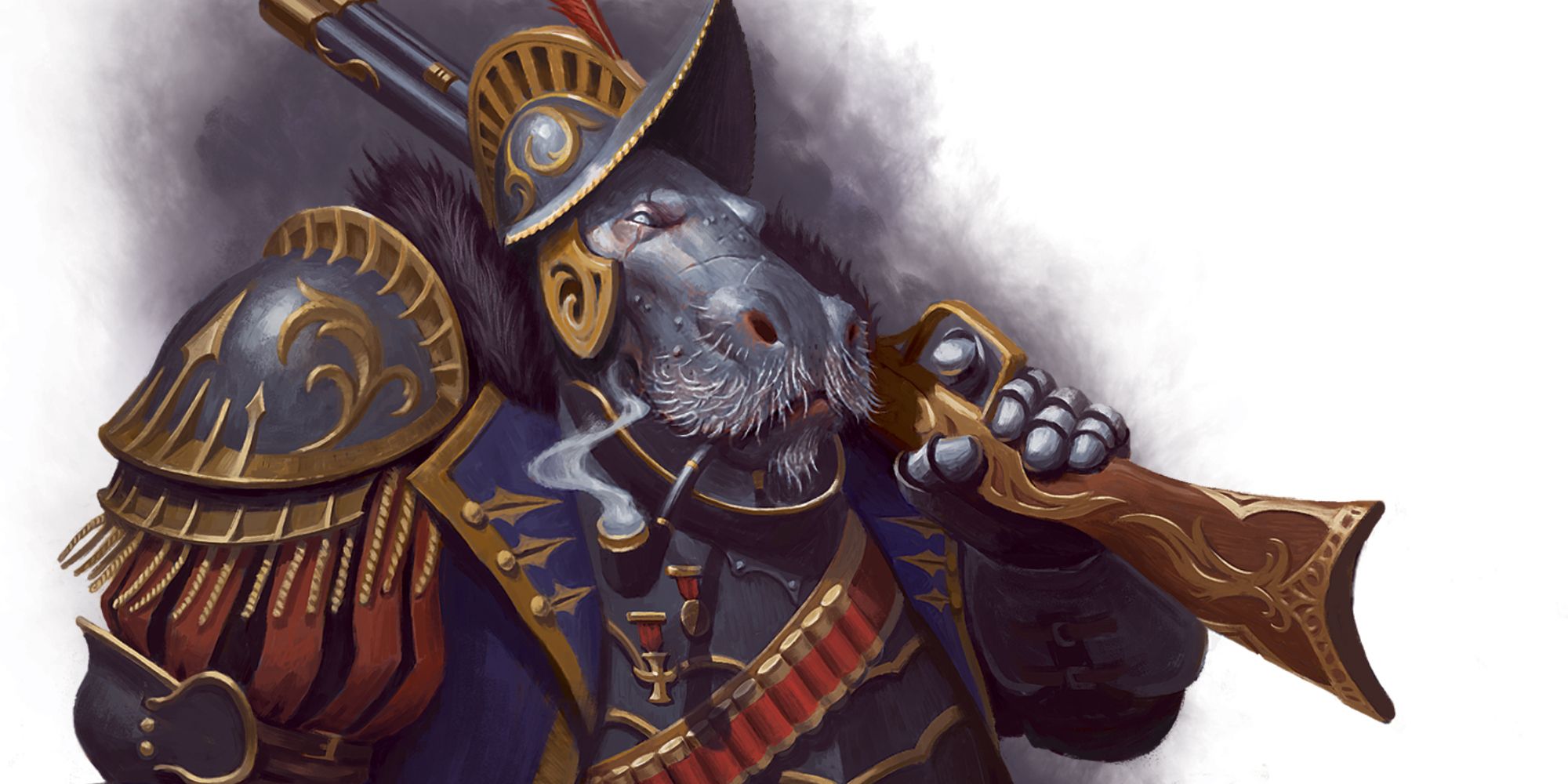 Though Astral Spark can ensure that a Giff is able to reliably deal serious damage with any type of weapon, Giff have the excellent benefit of being particularly skilled with Firearms. Firearm proficiency is among the most difficult to gain proficiencies in the game, with it normally being most accessible through the Gunner Feat.

Not only are Giff automatically proficient with Firearms, but they also ignore the loading property of these weapons (a trait shared with Gunner Feat), and they even ignore the disadvantage imposed by attacking with firearms from long range. This means that if wielding a Musket, a Giff has access to a 1d12 weapon with a reliable range of 120 feet, making it one of the best non-magical weapon options in the game, only held back by the steep 500-gold asking price of muskets.

Regardless of the high cost of firearms in D&D, this feature allows a Giff player to serve as a party's gunner regardless of the character's class, opening the door for a wide array of interesting gunner builds. 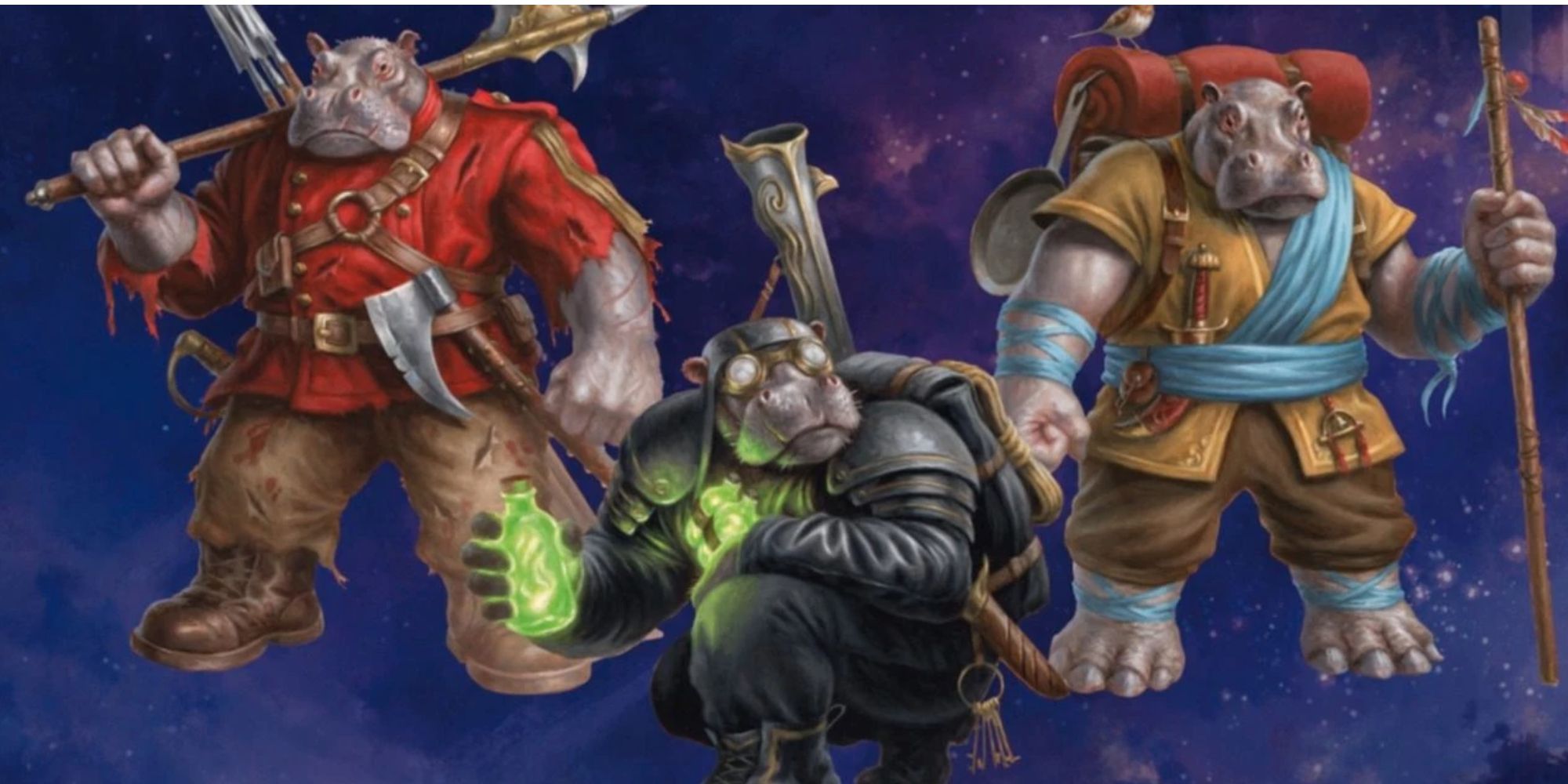 While their high damage output and expertise with firearms are the primary selling points of Giff for most players, they have additional perks and benefits that help round them out. First and foremost, it should be noted that regardless of their class, a Giff excels when it comes to their strength, not only having access to a doubled carrying capacity like a Goliath or a Bugbear, but also advantage on all Strength ability checks and saving throws. While a Giff character doesn't necessarily need to have a high strength stat, this helps make whatever strength they do have much more reliable.

Though far from a feature worth building around, as Giff resembles Hippos, it should be noted that this fact is alluded to in a fun inclusion of a swimming speed equal to a Giff's walking speed.

Best Classes For A Giff 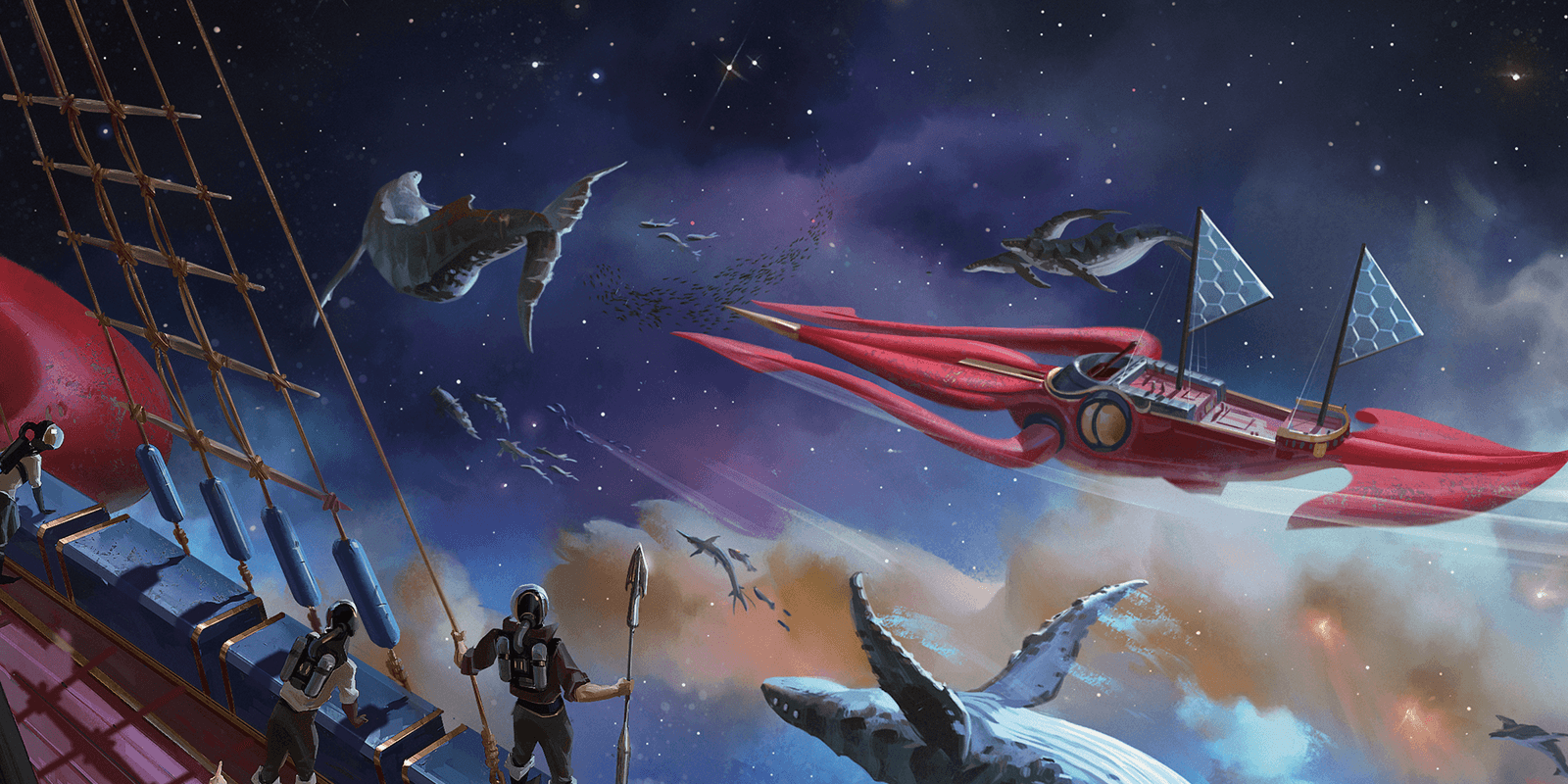 While a Giff's ability to make the most out of firearms regardless of class allows them to serve as potent ranged combatants no matter what, their abilities are particularly well-suited for classes and subclasses that allow them to make the most out of their martial prowess and their Astral Spark ability. Astral Spark can allow a Giff to deal above-average damage, but it can only do so once per turn and as long as they're attacking with weapons rather than spells.

When creating a Giff adventurer, these classes are great options that mesh well with the race's strengths:

Red Dead Online: The 10 Hardest Legendary Bounty Hunter Missions (And How To Beat Them)

Ubisoft Might Hold A Digital Conference Now That E3 Is Canceled